The return of the Champions League is looming, with a new continental campaign representing a chance for Liverpool to win their seventh European Cup.

Having come up short in the 2018 final against Real Madrid, Jurgen Klopp’s Reds went one better in 2019, defeating Tottenham to secure the club a sixth elite European honour.

In the last two seasons, however, Liverpool have fallen to Atletico Madrid in the last 16 and Real in the quarter-finals.

Their priority this season will surely be regaining the Premier League title they lost to Manchester City last term, but Liverpool will also be motivated by Chelsea’s Champions League triumph in 2020/21 – which came at the expense of City in an all-English final.

Here’s everything you need to know about the 2021/22 Champions League group-stage draw and who Liverpool could face. 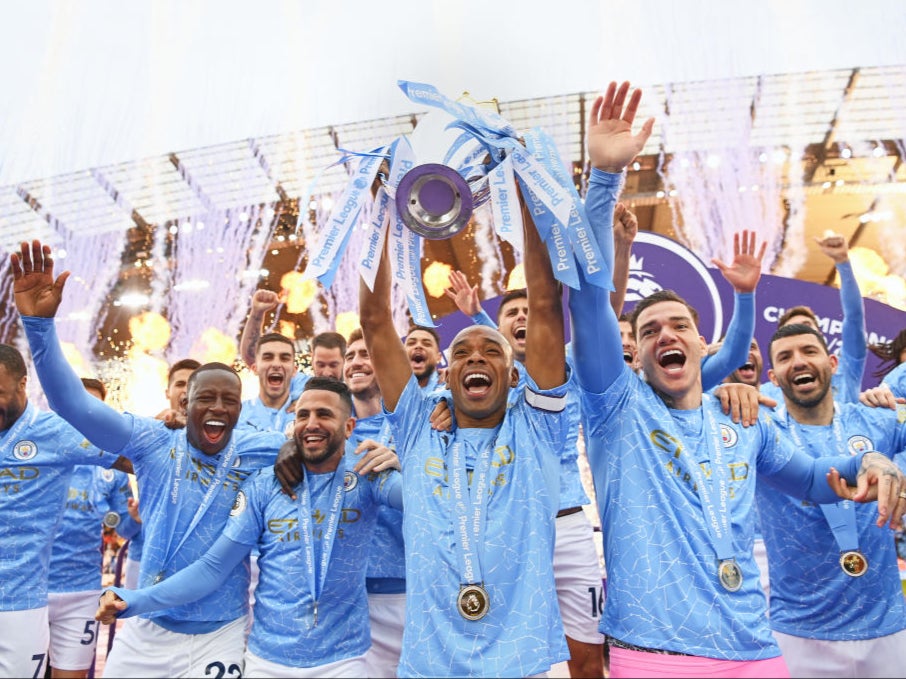 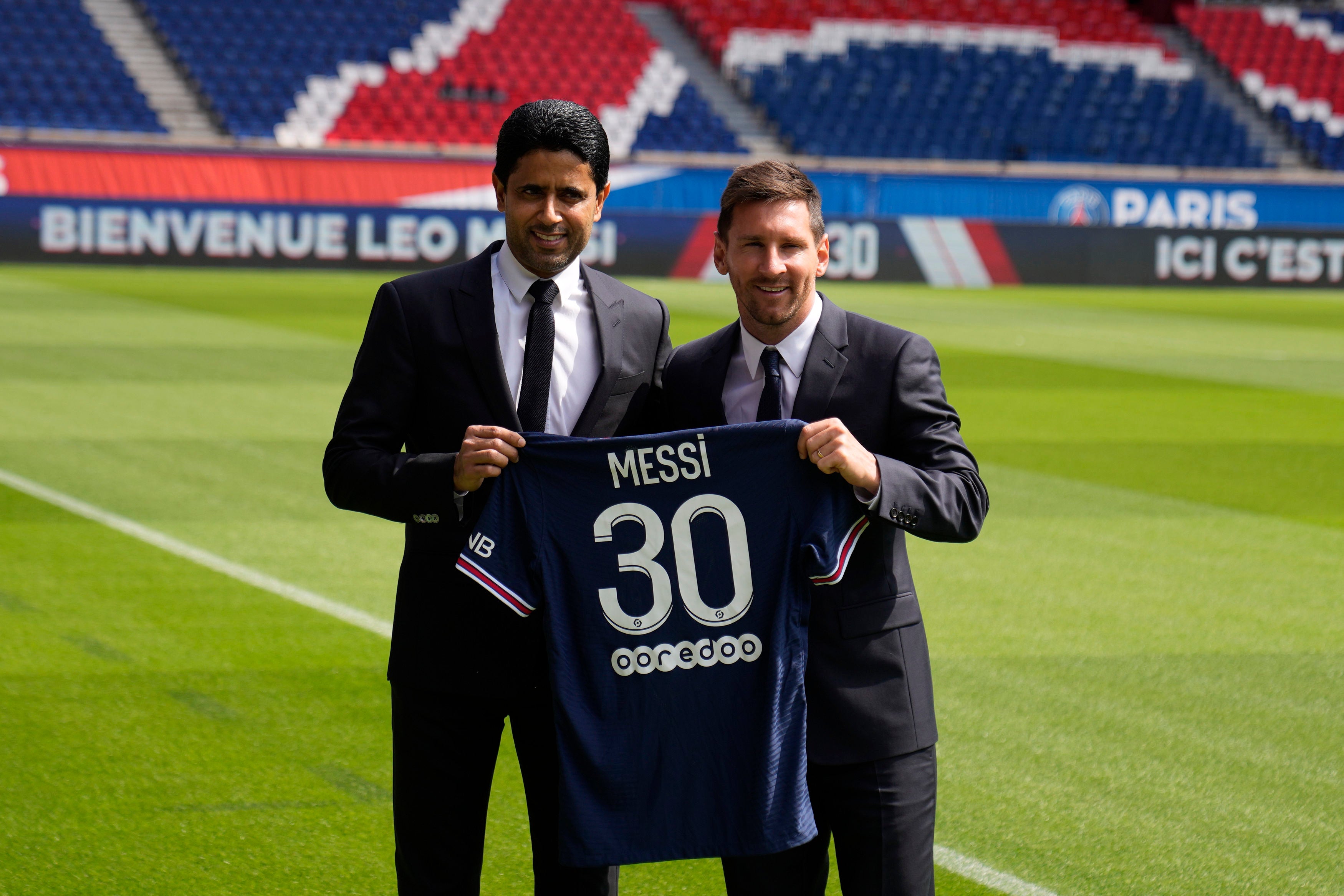 The draw for the group stage will take place in Istanbul on Thursday 26 August at 5pm BST.

European football governing body Uefa will stream the draw live on their website.

In the UK, BT Sport will also air the draw live on BT Sport 2 HD and the broadcaster’s site.

Who can Liverpool draw?

Due to playing in the same league, Liverpool cannot draw Chelsea or Man City from pot one.

They cannot play any teams from their own pot, and Man United would have been ruled out anyway due to being another Premier League club.

Pots three and four are not yet completely defined, due to the fact that there are still qualifying play-offs to take place this week. Winners will go into pot three, while losers will fall into pot four.

It could be argued that Liverpool’s toughest draw would be something like: Bayern, Ajax, AC Milan. Meanwhile, their easiest possible draw might look more like: Sporting, Zenit, Brugge. 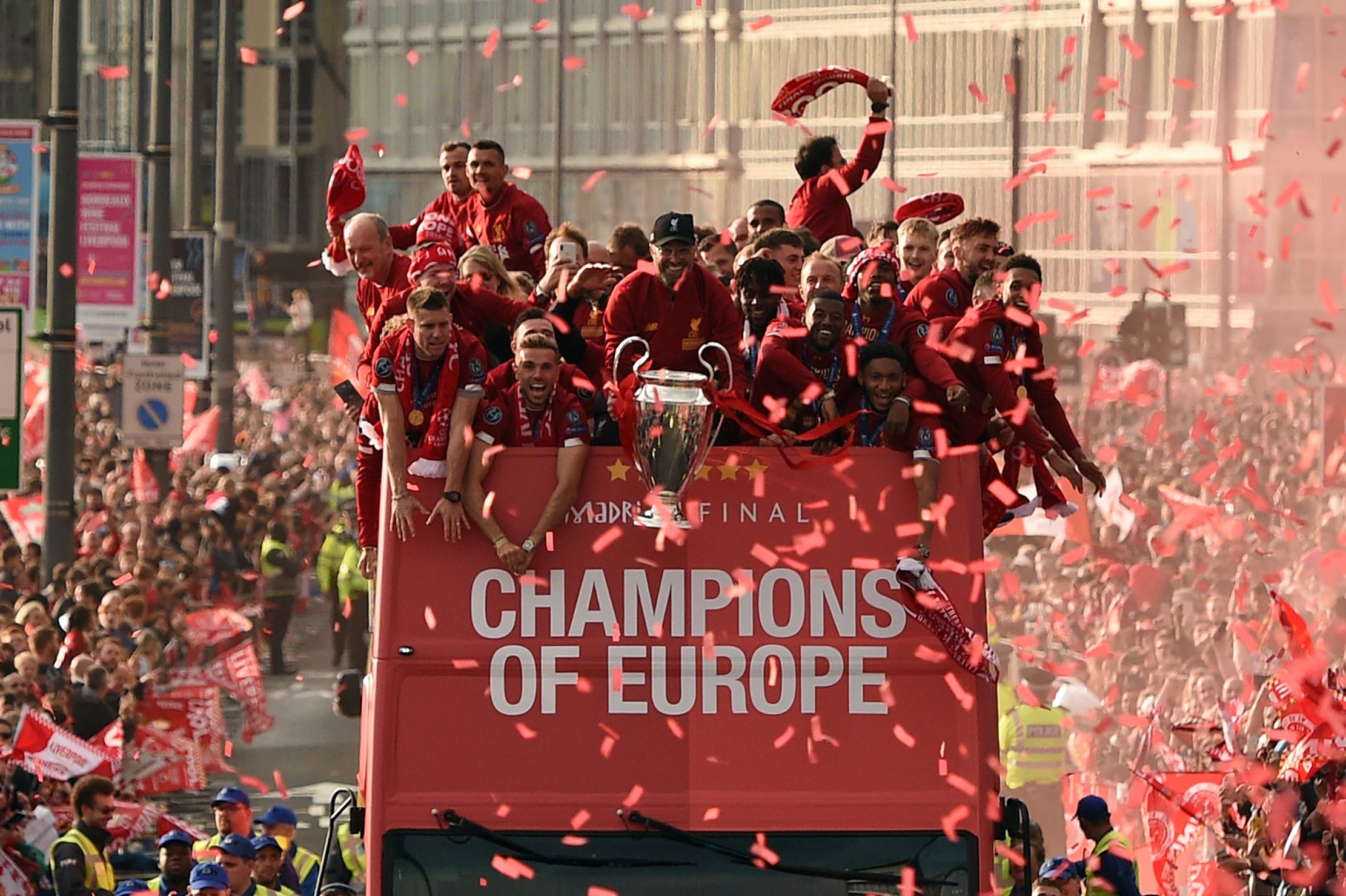 How does the draw work?

The teams will be split into four seeding pots. Pot 1 will be made up of the holders (Chelsea), the Europa League winners (Villarreal) and the champions of the six highest-ranked nations – given neither Chelsea nor Villarreal won their domestic leagues. Pots 2 to 4 will be determined by club coefficient rankings.

No team can play a side from their own domestic league. The pots will be confirmed before the draw ceremony begins.

A number of awards from the 2020/21 edition of the competition will also be handed out.

When does the Champions League group stage take place?

Who are the favourites to win the competition?