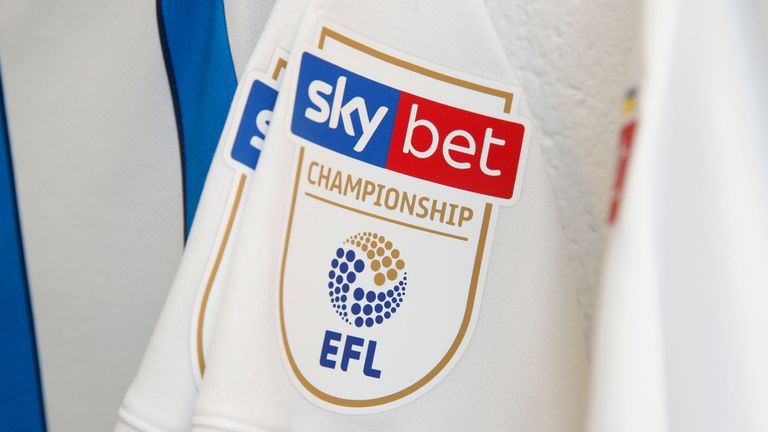 Championship clubs are expected to vote in favour of coming into line with the Premier League transfer window deadline.

The 24 second-tier clubs will vote at an EFL meeting on Thursday on whether to move the deadline back to the end of August, despite the season having already begun.

The Premier League voted to return the window closing date to August 31 earlier this month, which is already in line with League One and Two.

The EFL indicated this month that they could follow suit after the top-flight’s decision, stating: “The EFL notes the decision taken by Premier League clubs to change the closure date for its summer transfer window.

“EFL clubs discuss the matter on an annual basis and will do so at a meeting later this month, where a determination will be made as to whether there is to be any change moving forwards.”

For the last two summers, the window has closed for clubs in the top two divisions on the Thursday before the start of the Premier League season.

One of the aims of the move was try to prevent protracted transfer sagas over players while the season was ongoing, which had often caused players to miss games.

But one of the effects had seen foreign clubs prefer to wait until after that deadline, while their windows remained open, to discuss the transfer of players out of England, giving them some negotiating leverage.

Last summer, several Premier League players left England after the closure of the domestic window, such as Alexis Sanchez to Inter Milan on loan.