Chelsea have reportedly been so impressed by Thiago Silva’s impact since joining in the summer that talks have already begun over a new deal. Frank Lampard made signing an experienced centre-back a top priority in the summer transfer window with Silva the No 1 target.

Paris Saint-Germain were unwilling to give Silva a new contract which left him available as a free agent.

Though PSG reportedly later changed their stance and wanted to tie the defender down, by then Chelsea had already swooped in to sign the Brazil international.

He was unable to start the season straight away after being given a few extra weeks of rest after playing in the Champions League final at the end of August.

And it was a rude awakening to life in the Premier League on his debut as Chelsea drew 3-3 with West Brom.

JUST IN: Chelsea ‘definitely’ keen on Messi if Barcelona star leaves for free 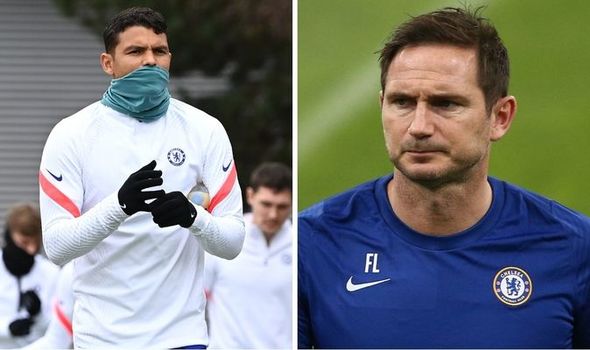 But Chelsea have looked a much stronger unit defensively of late with Silva having a big impact on and off the field.

At 36 years of age, Lampard has made it clear that Silva won’t play week-in and week-out.

However, the Chelsea boss has been hugely impressed at the impact he’s had at the club in such a short space of time.

“He brings experience, he brings qualities on the pitch, and he brings a leadership which has been very impressive considering he doesn’t speak the language very well. He can talk French and Portuguese with some of the teammates.

“His daily attitude to training, his focus and preparation for games I think is something that rubs off on the other players.

“I always admired him from afar and now it’s a pleasure to be able to work with him.”

And it appears as though Chelsea are keen to reward Silva with a new deal already.

Chelsea wages: Chilwell and Werner lead way ahead of Havertz as salaries emerge 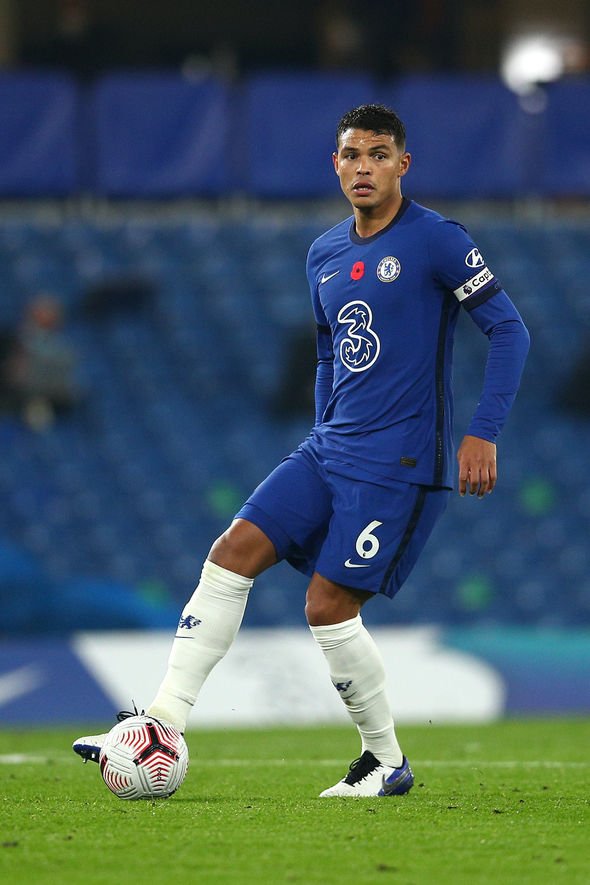 According to Tuttomercatoweb, talks are already being held with Silva’s representatives over a contract extension.

The Brazilian only signed a one-year deal in the summer, but Chelsea want to sign him up for next season as well.

Silva wasn’t available to face Newcastle after only getting back from international duty on Thursday.

Chelsea have already kept six clean sheets in the eight games in which Silva has featured in this season.