Harry Kane’s future is likely to dominate much of this summer’s transfer talk, even though the newly-crowned Premier League golden boot winner will have the European Championship to focus on along with the rest of his England teammates.

The Spurs star appears to have edged the closest he has ever been to the Tottenham exit door, after 16 years at the North London outfit, rising through their academy ranks.

As one of the most elite strikers in world football, the list of potential candidates who could realistically buy Kane is a short one given the huge price tag Spurs chairman Daniel Levy is likely to demand should the club part ways with the forward.

After last Sunday’s season finale drama, Kane became the first Premier League player since Andy Cole in 1993 to finish the campaign at the summit of the top scorers and top providers charts. 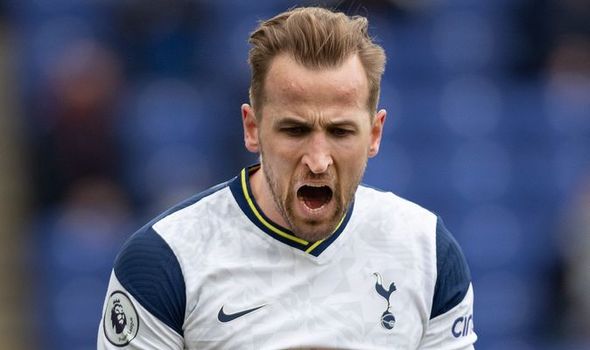 Two of the names most consistently linked with a move for Kane are two of Tottenham’s Premier League rivals in Manchester City and Chelsea.

Pep Guardiola’s City are still basking in the glow of their recent coronation as league champions, their third title in four seasons, while Thomas Tuchel’s Chelsea will just be counting their lucky stars they are in the Champions League next season after a defeat at Villa Park on the last day.

However, it appears that both Man City and Chelsea will battle over the signature of one of Europe’s most potent marksmen – but it will NOT be Kane. 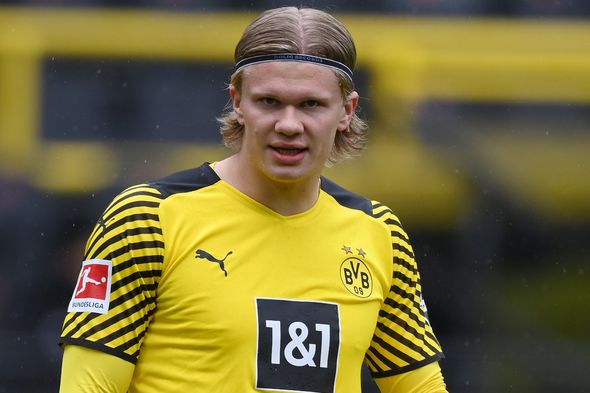 Instead, both sides are rumoured to favour a move for Borussia Dortmund superstar Erling Haaland, who boasts a remarkable record of 26 goals and six assists in the Bundesliga alone this season.

There are a number of reasons as to why both City and Chelsea have shifted their attention to Haaland over Kane, but the main contributing factors boil down to the England skipper’s age and value for money.

Kane will be 28 by the time next season’s opening day rolls around, while Haaland is currently seven years his junior with barrels of time on his side.

Premier League: Arsenal to snub Yves Bissouma transfer and sign their own Jordan Henderson for £35m 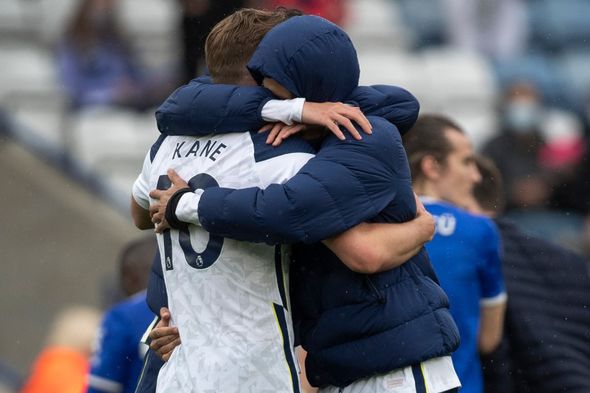 It is a foregone conclusion that both sides will have to part ways with a staggering amount of cash if they are to secure the services of either forward, but with a lengthy career ahead of Haaland – a move for the young Norwegian could end up being a more worthwhile investment.

Kane’s injury record is well documented, with persistent ankle injuries briefly leaving him side-lined this season. Whether any club would pay the rumoured £150m price tag Levy has slapped on his most prized asset remains to be seen.

Tottenham’s win over Leicester on Sunday saw them qualify for the inaugural Europa Conference League, which may not be enough to entice Kane to want to stay – regardless of whether Man City and Chelsea are now looking elsewhere.