Chelsea are set to spend an incredible £30million on four players who have been on the fringes of the first-team under former boss Thomas Tuchel and incumbent Graham Potter. The Blues could seek to trim their wage bill as part of their rebuild under new co-owner Todd Boehly.

The American is expected to soon appoint a new sporting director to oversee the football operation. The new man could be tasked with restructuring the wage bill in the coming transfer windows.

Concerns have been raised over Chelsea’s bloated squad, with Potter inheriting a wealth of talent when he replaced Tuchel at the beginning of September. There are several players who have struggled for game time in the former Brighton boss’s first two games, while also finding frequent appearances a rarity under Tuchel.

Hakim Ziyech, Cesar Azpilicueta, Christian Pulisic and Ruben Loftus-Cheek are all said to take home a combined £30m. None of that quartet have played regularly this season. 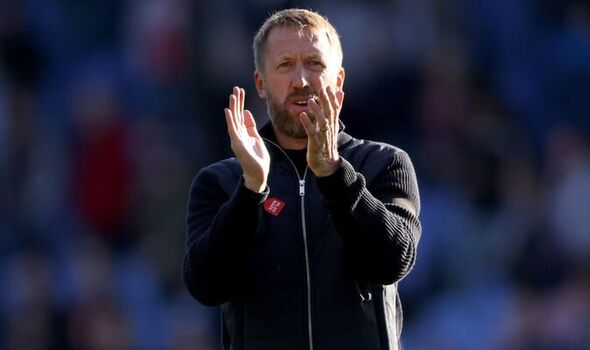 According to data from Sportrac, Ziyech is believed to be on £5.2m per year. Long-serving defender Azpilicueta is paid £7.8m per year, despite the 33-year-old playing a Premier League 90 minutes just once this term.

Pulisic, who has started just one top-flight game this season, is the club’s joint-sixth highest earner on the same money as Azpilicueta. A report from the Sun about Loftus-Cheek’s future in the summer claimed that he earns a whopping £9m per annum.

None of the four appear to be key parts of Potter’s plans, with each of them having failed to start either of the new head coach’s two matches in charge. Chelsea could remove them from their wage bill to continue their rebuild. 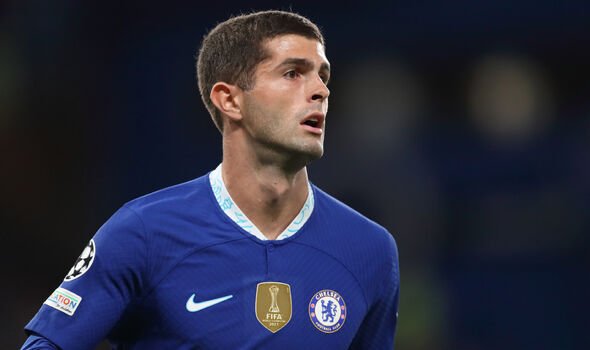 Potter did, however, offer a staunch defence of Pulisic last week. The 47-year-old described the American as ‘positive’ and ‘intelligent’ and appeared to urge the player to

“I think players go through periods of their careers where they have to suffer a little bit for whatever reason and don’t get their game time that they would like and it’s part of the job, it’s part of the sign up to being a Premier League player. It’s not straightforward to be a regular in a top-four team.

“I can only comment on him in terms of how he’s been with me. Really positive, he’s an intelligent guy, articulate, knows how to express himself. My conversation with him has been good and positive, I’m not going to judge anybody on what has happened in the past, I’m going to make my own mind up. Football hopefully decides.”