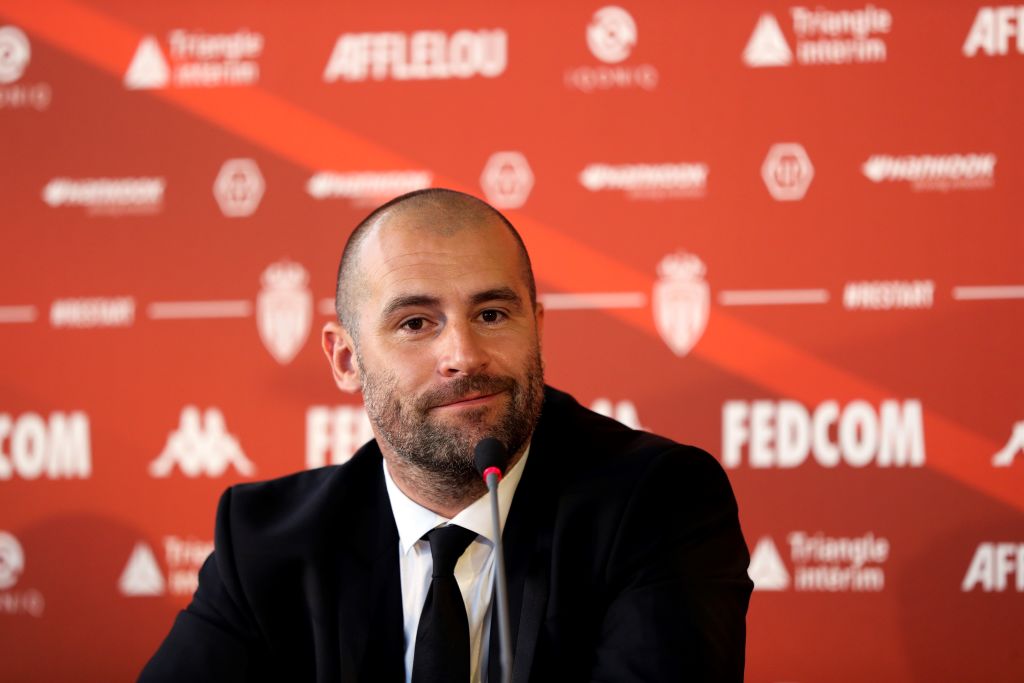 Two of the bidders attempting to buy Chelsea have made appointing a new technical director one of their top priorities and reportedly want Monaco sporting director Paul Mitchell to fill the role.

After the Ricketts family withdrew their proposal, just three bids remain in the running to buy the west London club from Roman Abramovich: Todd Boehly’s consortium, Stephen Pagliuca and a group headed by Sir Martin Broughton.

The prospective buyers have had to outline their plans for Chelsea and, according to The Athletic, one common idea has been to bring in a new technical director.

That post has been vacant at Stamford Bridge since 2017 when Michael Emenalo left the club, with his responsibilities absorbed by Marina Granovskaia – though there are some doubts about the long-serving director’s future at the club post-Abramovich despite all three bidders wanting to keep her.

The main name in the frame to belatedly succeed Emenalo is Tottenham’s former head of recruitment Mitchell, who has been at Monaco for the past two years.

Mitchell was at Spurs when they signed the likes of Dele Alli, Son Heung-min and Toby Alderweireld before later joining the recruitment team at RB Leipzig.

It was at the German club where he worked under current Manchester United interim boss Ralf Rangnick, who is believed to have recommended him to the club’s board to help improve their recruitment.

Mitchell has frequently been linked with a move to Old Trafford and was considered for the role of football director before John Murtough was appointed.

The Chelsea bidders have not made contact with Mitchell yet but The Athletic claim they are ‘closely monitoring’ his situation at Monaco and are primed to make a move if they win control of the west London club.

There has been speculation that Mitchell might leave Monaco, but, with the club only three points off the Champions League places, president Dmitry Rybolovlev is keen to keep his sporting director in the south of France.

The Englishman has been credited with transforming the culture at Monaco and overhauling the squad with young, pre-potential signings and a greater focus on developing the club’s academy players.

Mitchell’s potential appointment at Chelsea could prompt renewed links with long-time target Aurelien Tchouameni, who was signed by Monaco from Bordeaux a few months before the sporting director was appointed.