Chelsea boss Frank Lampard has not ruled out bringing another striker to Stamford Bridge in the summer transfer window. And the Blues watching Arsenal forward Pierre-Emerick Aubameyang closely as he stalls on putting pen to paper on a new deal at the Emirates.

Chelsea have already spent a massive £89million on the combined services of Hakim Ziyech and Timo Werner.

But there could be more to come according to Blues boss Lampard.

He said: “I’m not completely sure what we’re going to look at in the front line. I’m not sure.

“I certainly don’t want to talk about those things because at the moment we are working towards trying to finish off this season and trying to be better in front of goal in the next five or six games or whatever we’ve got with the FA Cup included.” 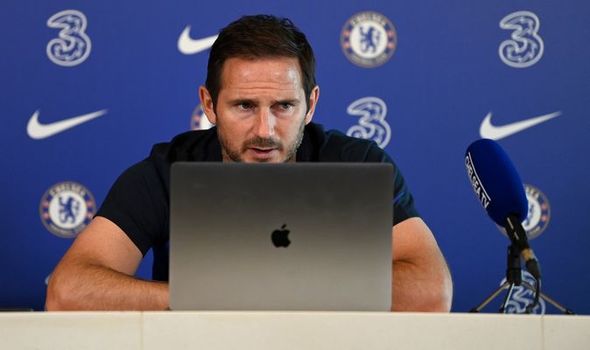 Lampard also hopes Willian may still sign a new deal at Chelsea with his contract expiring at the end of the season.

Despite that, the Blues manager is aware of the difficulties with keeping the Brazilian.

Lampard said: “I haven’t given up hope on it. The club is still in discussions with him.

“We want him to stay at the club. But I also appreciate the fact that this contract for Willian is a big deal for him because of his age and where he’s at.

“I’ve been there before myself and I respect that.

“But the way he’s playing at the minute shows his worth to the squad and the group and it’s something that I hope we can get to.”

Chelsea have conceded more goals than any other team in the top eight and the Blues boss has also refused to rule out signing a defender in the summer.

“Defensively the players that are here now I have to focus on. 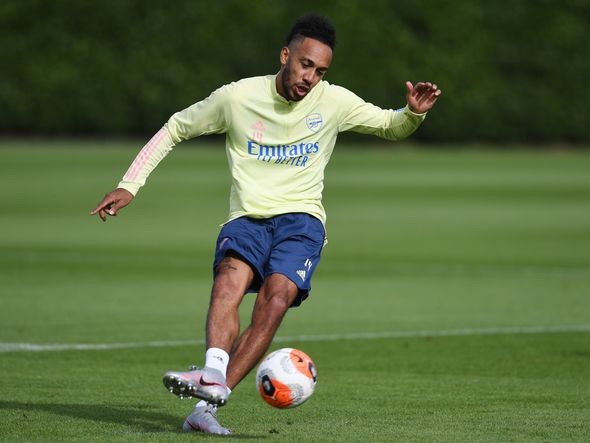 “What happens in the summer will be what happens. I don’t want to talk too far ahead. It’s not the right thing to do.

“We’ve got a strong group and we’ve got a job to do. We will sit down and look at it in the summer.”

Chelsea return to action against Watford on Saturday evening (8pm).

Manchester United could leapfrog the Blues with a win earlier in the day against Bournemouth (3pm) as the race for the top four intensifies.