Chelsea manager Graham Potter appears to have been handed his first transfer blow as reports have emerged that Everton forward Anthony Gordon is in talks to extend his contract at Goodison Park. The winger was heavily linked with a move to the Blues over the summer, with Newcastle and Tottenham also interested.

Gordon has emerged as one of the rising talents in the Premier League over the past few seasons, with his form in the previous campaign really catching the eye. The 21-year-old was one of the Toffees’ saving graces over the course of the season, scoring four and assisting two in 27 appearances.

And it was the forward’s influence in steering Everton clear of safety that interested Chelsea, who saw several bids rejected for the winger as they looked to refresh their squad. Though they may struggle to sign Gordon in the coming transfer windows as inews report that talks are ‘progressing well’ for him to extend his contract at the Merseyside outfit.

A long-term deal is being discussed by all parties and everyone is confident that an agreement will be reached, even though his current deal expires in 2025. Everton reportedly feel that the contract will ‘reward’ Gordon for his rise from the academy into the first-team fold so quickly, as well as how he dealt with transfer speculation over the past few months. 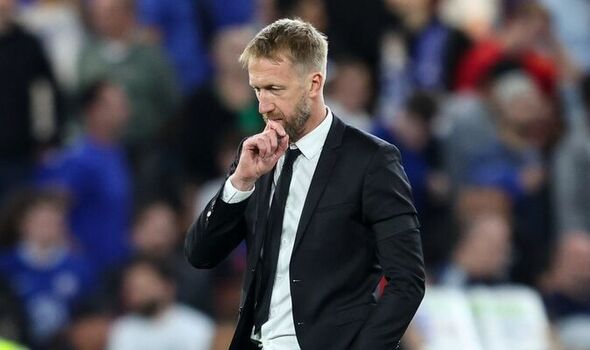 Chelsea were desperate to land the forward over the summer as they looked to add depth into the final third, which was much needed given the departures of Romelu Lukaku and Timo Werner. Frank Lampard was public in how he was not willing to greenlight Gordon’s exit, regardless of the fact it was his former club desperate to secure his signature.

Blues owner Todd Boehly and then-manager Thomas Tuchel were therefore forced to turn their attention elsewhere, signing Pierre-Emerick Aubameyang on deadline day – having previously welcomed Raheem Sterling to their ranks. The arrival of Potter will certainly bring with him new transfer targets, and it would be no surprise for the former Brighton manager to be a keen admirer of Gordon. 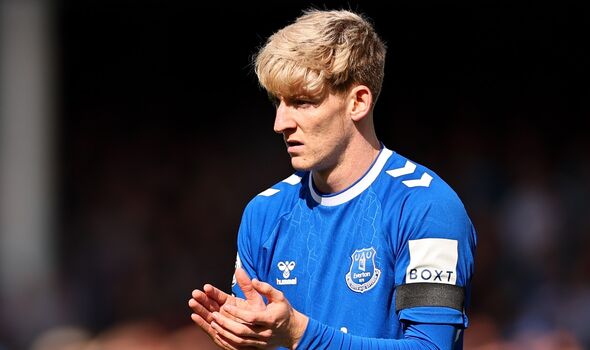 “All the way back to Frank Lampard when he was managing some of the individuals. I would like to see how some of these players and individuals perform for Graham Potter. I hope they do because he is a fantastic manager, getting them into the top four he can certainly do it, of course, he can but I think it’s going to be tight. I think I would give them a 30 per cent chance.”