New Chelsea head coach Graham Potter has outlined his vision for the club after officially starting work with his new squad. The 47-year-old was appointed as Thomas Tuchel’s replacement on Thursday less than 48 hours after the German was sacked and Potter has expressed his excitement about getting underway in his new role at Stamford Bridge.

The Birmingham-born coach has emerged as one of the top English coaches in the game after transforming Brighton from possible relegation candidates into a Premier League mainstay. And after signing a five-year contract with the west London club, Potter believes he is ready for the next level in his career after starting work at Cobham.

“It’s the start of a really exciting period, I think,” he said in an interview with the club’s official website. “[There is the] new ownership who I am really, really excited with and impressed by, firstly as people and then the vision for the club and what they wanted to do. The history of the club speaks for itself, but it’s about trying to create again in our own way.

“My career, I suppose, has gone forward and I had a great time in Sweden and came back to the UK and had fantastic experiences. It’s just nice to be able to take the next step and work with an exciting group of players that we have here and compete at the top and try to create a winning team. That’s a fantastic opportunity for me.” 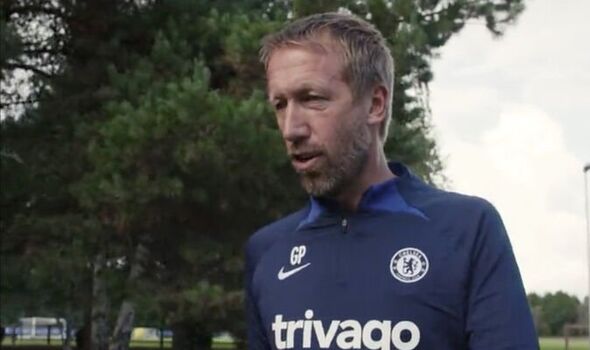 Reports have emerged since Tuchel’s sacking about the lack of harmony within the squad and a strained relationship between the German and his players. By contrast, Potter has underlined the importance of making the squad a tightly-knitted unit and treating his players on a “human” level.

“It’s about creating a team that competes, that has respect for each other, that is honest, that works together so it’s a combination of, I would say, football and human values that we try to work with,” Potter said.

“I think you have to understand that they’re human beings first and the key thing is to try to understand them, understand what motivates them and understand what they’re like as people. And then from that, try to come to some common ground, build relationships, communicate effectively on a daily basis and build respect, trust and honesty and my starting point has always been the person first.” 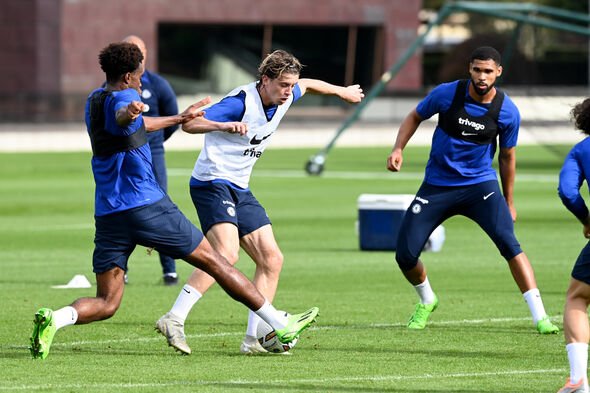 On changing the status quo at Chelsea, he later added: “I think in order to get better, you always have to take a step outside what’s comfortable and our job as coaches is to provide the players that opportunity to do that.

“Everybody wants to improve and compete, everyone wants to be part of something and our job is to create that environment where that’s possible.”

Potter’s first game in charge will see him in the dugout for their Champions League tie against Red Bull Salzburg on Wednesday at Stamford Bridge, with the Blues keen to bounce back after a 1-0 defeat against Dinamo Zagreb — a result that contributed towards Tuchel’s departure.