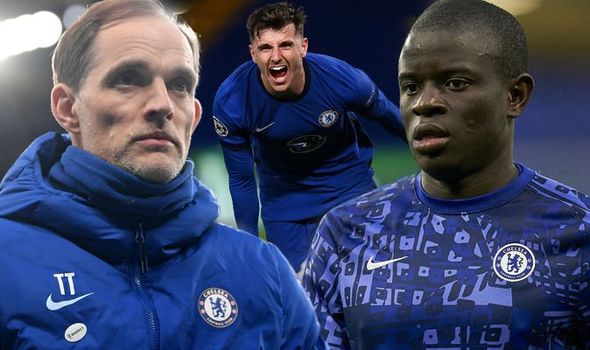 Thomas Tuchel made it clear before N’Golo Kante served up a sensational display against Real Madrid to help Chelsea into the Champions League final that he plans to build around the Frenchman next season.

Kante has long been regarded as one of the finest midfielders in world football and the German tactician was full of praise for the World Cup winner earlier this week, before he served up an irresistible performance in a 2-0 win against Los Blancos.

“He is the guy you need to win trophies. That is why I am so, so happy he is here [at Chelsea],” said Tuchel.

“I have dreamed about this player, fighting for this player at any club I was coaching at and now he is my player. For me he is an example, an unbelievable input for any team in the world. He will be key.”

Clearly, the 30-year-old will be a lynchpin for Tuchel next season as Chelsea look to bridge the gap to champions elect Manchester City, whom they trail by 19 points at present.

But since the new manager replaced Frank Lampard late in January, Chelsea have won nine of 14 top-flight matches and lost just once, that sole defeat coming without Kante in the side due to injury. 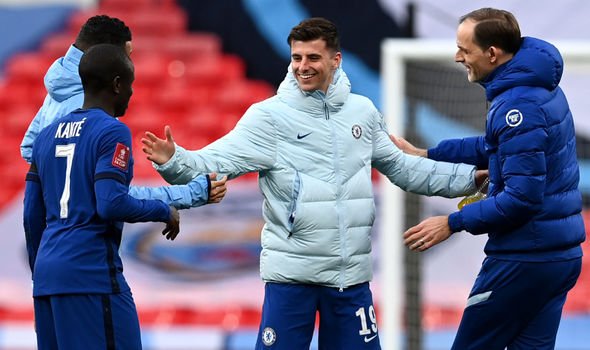 And in making the FA Cup final and Champions League final, Tuchel has been shown there are several other players in addition to Kante who he can and must build around next season in pursuit of the title.

Roman Abramovich will supply the former Borussia Dortmund head coach with the finances to reshape the side in his image, but there are only a few tweaks needed to make this team a real contender to City.

Chelsea’s system under Tuchel has made them one of the steeliest sides on the continent but while Antonio Rudiger, Cesar Azpilicueta and Thiago Silva are among those to impress at centre-back in recent months, none are perhaps certain of their starting spots next term.

Tuchel may want a commanding centre-back who can replace Silva as the long-term leader of the backline with Real Madrid’s Raphael Varane among those linked.

At full-back though, Chelsea are sorted for the long-term – with two players who should play more games than most next term. Reece James at right-back and Ben Chilwell at left-back are perfect for Tuchel’s wing-back set-up.

At just 21 and 24 years of age respectively, the pair have plenty of years ahead of them and boast the perfect blend of abilities to contribute massively both defensively and offensively, having contributed a combined four goals and 12 assists this term. 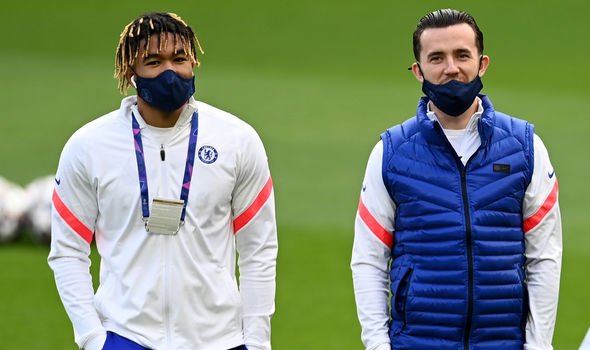 Chelsea have recently deployed a 3-1-4-2 formation which has seen Jorginho operate as the sole No 6 with Kante and Mason Mount ahead of the Italian.

And Mount is another player who Tuchel simply has to make a focal point of his team not just next season but for the foreseeable future.

The brilliant 22-year-old scored the second against Real to take him to nine goals and eight assists in 49 matches this term, with nine of those 17 direct goal contributions coming under Tuchel.

Mount can play in a variety of roles but is best as a No 10 or as an attack-minded central midfielder, and Kante and Jorginho provide the ideal foil for the England international.

In addition to the two full-backs and Mount, Kai Havertz is finally beginning to come into his own for the Blues and the 21-year-old forward was excellent in the Champions League semi-final triumph.

The £70million German’s numbers stand at eight goals and nine assists in 41 games but his classy performances of late suggest next season he can be even more integral, particularly alongside a ruthless finisher.

It’s fair to argue Timo Werner should be a key performer in addition to the aforementioned five, with his 12 goals and 13 assists this term, but that may depend on what system Chelsea utilise.

Chelsea: Does another final justify hire and fire approach? 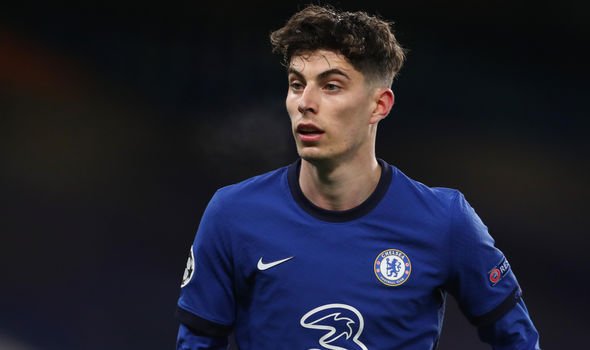 In a 3-1-4-2, Werner and Havertz are likely to swap between each other alongside a new centre-forward, perhaps Borussia Dortmund’s Erling Haaland.

Werner will still have a sizeable role to play but his profligacy may count against him versus Havertz, making his countryman the more important of the two.

And with Chilwell and James out wide, Mount and Kante in the middle and Havertz alongside a new striker such as Haaland, added to any potential centre-half additions, Chelsea have the foundations to put together a real assault on the title.

Add to that the options in reserve such as Werner, Christian Pulisic, Hakim Ziyech, Mateo Kovacic, Billy Gilmour, Kurt Zouma and players returning from loan spells and Chelsea have a squad packed with quality.

Tuchel and co. will be looking to serve another warning to City, who they defeated in the FA Cup semi-finals at Wembley, in the Premier League this evening (5.30pm) and in the Champions League final later this month.

At their current pace, the Blues mean real, real business. Kante, Chilwell, James, Mount and Havertz will all hope to have huge roles to play if the title is to be brought back to Stamford Bridge next May.