“My job is to win games. My job is not to put some expensive guys together, I absolutely don’t agree.” That was the brutal verdict of Thomas Tuchel, who snapped back at a reporter during his post-match press conference after the 1-1 draw at Southampton after it was suggested the sole purpose of his appointment was to get the best from the club’s summer signings.

Tuchel took offence to those comments and if his Chelsea tenure so far is anything to go by, he’s not afraid to upset the apple cart.

That was laid bare on Saturday, when he savagely brought off substitute Callum Hudson-Odoi, in ruthless fashion.

He was not afraid to explain his decision after the match, as he questioned the player’s attitude.

Hudson-Odoi was the star of his opening two matches as Tuchel praised his qualities and this swing of the pendulum just goes to show that nobody is safe. 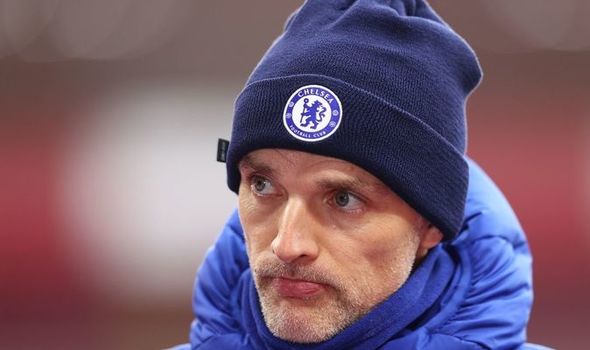 His comments regarding the club’s top talent also spell danger for four of the new recruits.

In the cases of Ben Chilwell, Hakim Ziyech and Kai Havertz, it’s already clear Tuchel will make no exceptions for any player if they don’t perform.

Under Frank Lampard, Chilwell was one of the best full-backs in the league and looked a certainty to start for England.

But now, Marcos Alonso is the first choice left wing-back, with the Spaniard now in from the cold.

Alonso was cast aside by Lampard following the 3-3 draw at West Brom earlier this season but now he’s a regular starter, with Chilwell’s England place under threat.

Meanwhile, Ziyech does not seem to be enjoying life in west London due to his lack of game time.

He does not seem to fit into Tuchel’s new system with some reports even claiming he could move on this summer.

As things stand, things are looking bleak for the Moroccan, who must show desire to turn things around.

But things are looking even bleaker for Kai Havertz, who has a £72million price tag to live up to.

The German has really struggled to take off in the English top-flight and like Ziyech, the new system does not seem to accommodate his qualities.

Tuchel has no qualms picking the likes of Mateo Kovacic and Jorginho in central midfield but in attack, rotation is more common. 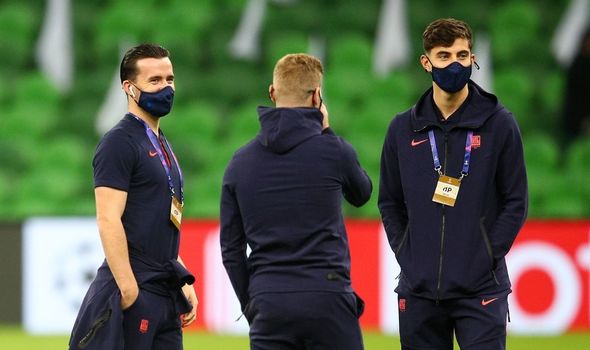 Havertz was the focal point at Bayer Leverkusen and there’s every chance he may be missing that. He needs time and an arm around him at Chelsea but Tuchel wants to see progress.

Timo Werner on the other hand has received time. He’s also received a run in the side.

He’s been allowed to play his way out of form and clearly has a long-term future at the club.

But even so, Tuchel is clearly not afraid to wield the axe if he feels the performance are not warranting a place in the side.

He’s not afraid to upset anyone and ultimately, that began to prove his downfall in Paris when results started to go against him.

Besides Werner, Chelsea’s new signings need to knuckle down if they’re to force their way into his immediate plans.