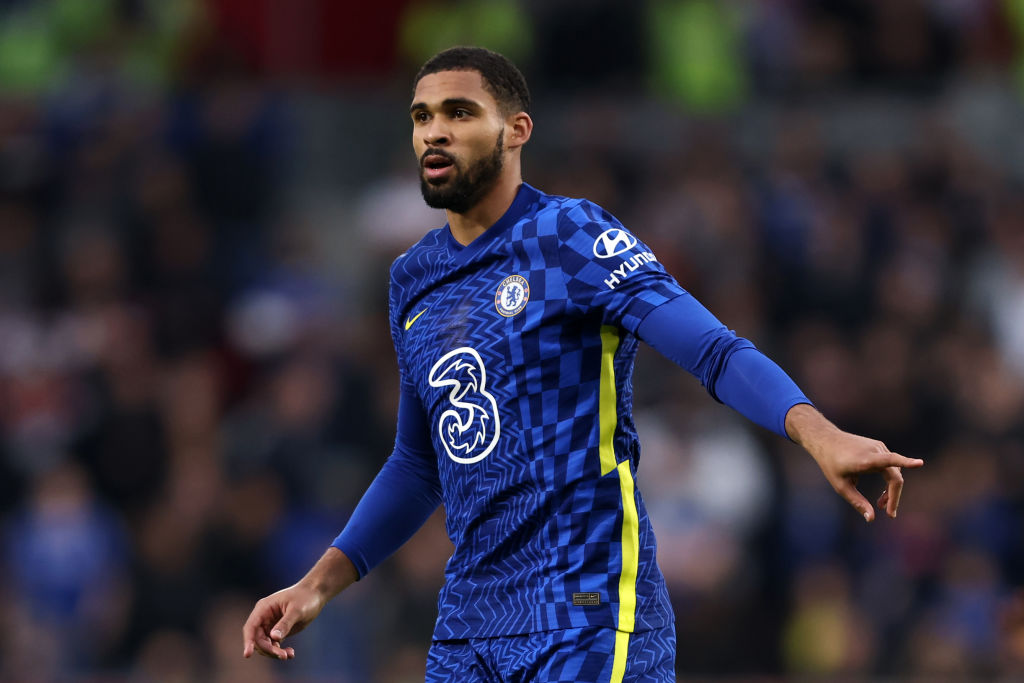 Thomas Tuchel said Ruben Loftus-Cheek would be right to feel frustrated after being left out of Chelsea’s starting XI to face Norwich, with the midfielder having to settle for a place among the substitutes at Stamford Bridge.

Academy product Loftus-Cheek has struggled with injuries over the last two years and was seemingly on the periphery at Chelsea, spending last term on loan with London rivals Fulham.

However, Tuchel handed Loftus-Cheek significant game-time in pre-season and the 25-year-old has forced his way back into the reckoning in recent weeks, impressing against Southampton and Brentford.

The England international may have been hopeful of continuing his run in the side this weekend, especially with N’Golo Kante unavailable, but the Premier League leaders have instead opted for a midfield combination of Jorginho, Mateo Kovacic and Mason Mount versus lowly Norwich.

Asked about his decision ahead of kick-off, Tuchel told BT Sport: ‘He is right to feel so [frustrated] because he did excellently in the last matches but we went for N’Golo and Jorgi the combination in the Champions League and Jorgi did a fantastic match and now is not the time to take him straight out.

‘It’s a tough one we went for Kova because Kova and Jorgi played a lot of matches together.

‘Ruben is very likely to come on to the pitch and would have deserved to start.’

Tuchel has made five changes in total from Chelsea’s 4-0 win over Malmo, with both Romelu Lukaku and Timo Werner picking up injuries in Wednesday’s one-sided Champions League clash.

Kai Havertz leads the line in their absence versus the Canaries, while Trevoh Chalobah, Reece James and Kovacic – all substitutes in midweek – have been recalled to the starting XI.

‘When we wear the shirt we want to meet the standards. We don’t care about being favourites,’ the German added.

‘The message is clear – the guys have been waiting a long time for their chance, we have a strong squad. It is a team effort and we have a lot of trust in the quality.

‘The way for them to stay in the league is to not concede. Daniel Farke is a very nice guy but I don’t want to help him today.’