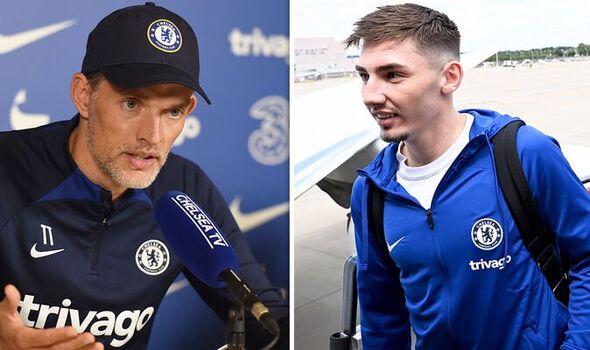 The Scotland international first burst onto the scene at Stamford Bridge during Frank Lampard’s first season in charge. He put in back-to-back man of the match performances in the FA Cup and Premier League in March 2020, earning rave reviews at just 18 years of age.

However, a knee injury set him back and a loan at Norwich last season did not go to plan. He made just 24 league appearances as the Canaries were relegated back to the Championship.

Tuchel insists it was the request of Gilmour to leave permanently, as he didn’t want another loan. But the German admitted he and the club expected more from the former Rangers youngster.

Tuchel said: “We had high hopes and he played for us in the first half-a-year when I was at Chelsea, played some important matches for us and looked for a new challenge that did not go so well for him with Norwich.

“We expected more, he expected more so it was like, without pointing a finger, but it is difficult also for him and for us to not succeed, to not play at Norwich, to be relegated and then suddenly be a central midfielder for Chelsea and competing for top four and for every title. There’s a huge step in between so we were looking.

“The ideal solution would have been maybe that he goes again on loan as the concurrence is huge for us in central midfield and we felt like he is not the age where he can live again with five or seven or eight matches during a whole season to fulfil his own potential so ideally it would have been another loan. Billy did not want to go on loan, it was a no-go for him so in the end we agreed to a sale.”

Brighton boss Graham Potter is delighted to have got a deal for Gilmour over the line. Potter hopes the 21-year-old can flourish on the south coast. 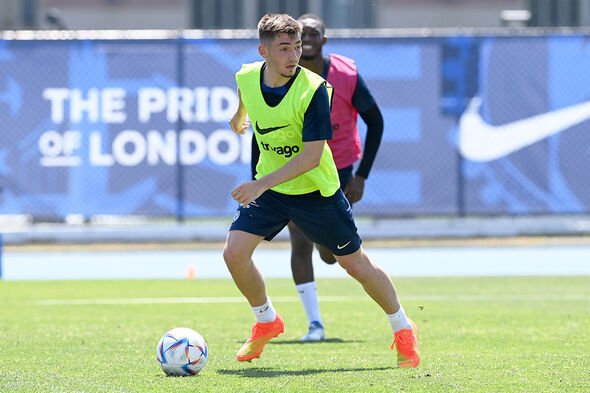 He said: “Billy’s an exciting signing for us, he’s an able footballer and a great character, he has a great personality. He’ll fit into the group and add competition in midfield.

“We’re really pleased to have him here. As a footballer, Billy’s very technically able.

“He benefits from structure and the team functioning well, which is our job. If we do that, I think he will have a really good time here.”