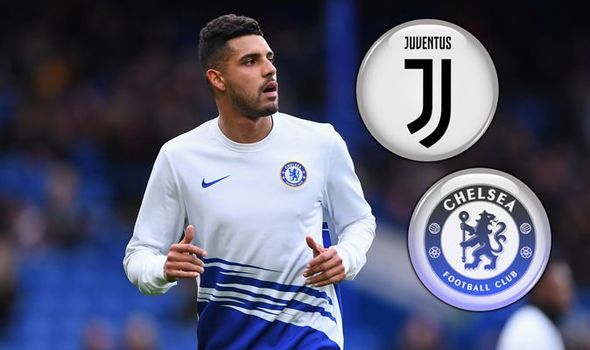 Juventus will make a £25million offer for Chelsea misfit Emerson Palmieri in the summer. The Serie A giants have been tracking the Brazil-born Italian international for months, and had one offer rebuffed in January.

But Juventus’ former Chelsea coach Maurizio Sarri is determined to rejig his defence this summer and Emerson, 25, is top of their list, Express Sport understands.

Emerson started the season in Chelsea manager Frank Lampard’s side, but has lost his place and made only two League appearances this year.

Lampard has preferred to use either Cesar Azpilicueta or more recently Marcos Alonso in that role – so Emerson has in total made only 13 league starts all season.

The defender cost Chelsea £17.6m when he joined them from Roma in January 2018. 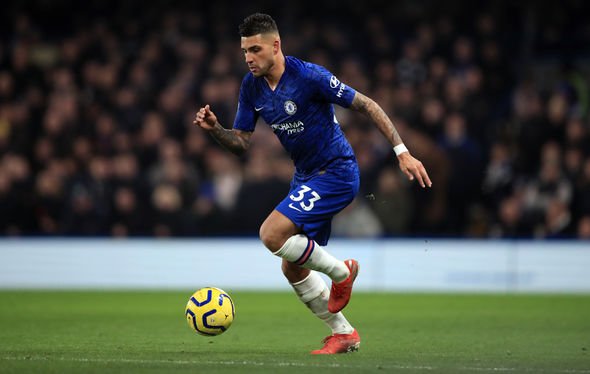 Chelsea boss Lampard is particularly keen on Leicester’s Ben Chilwell, who he wants to make his long-term left-back.

But Porto’s Alex Telles is seen as an alternative to the England international, say Goal.

The Foxes will have Champions League football to offer and so trying to sign Chilwell could be a tricky affair for the west London club.

It is not helped that the defender is under contract at the King Power Stadium until 2024, putting Leicester in a strong negotiating position.

Since being reinstated into Lampard’s side, Alonso has scored three goals in six appearances, also helping to keep back-to-back clean sheets in wins over Liverpool and Everton in the FA Cup and the league.

And the manager said of the Spaniard recently after scoring a brace against Bournemouth: “I’m really pleased with Marcos.

“He has always had that since he has been at Chelsea, a great record of scoring goals.

“It was a great technique for the first one and great anticipation for the second one. He nearly even had a third, as he was in the box there at the end.

“I am really pleased with that and I can’t ask for any more than when a player doesn’t play always regularly, that they are professional and train well.

“They keep their head down and play well, perform like that. I think he is a great example to the younger players on how he has handled that.” 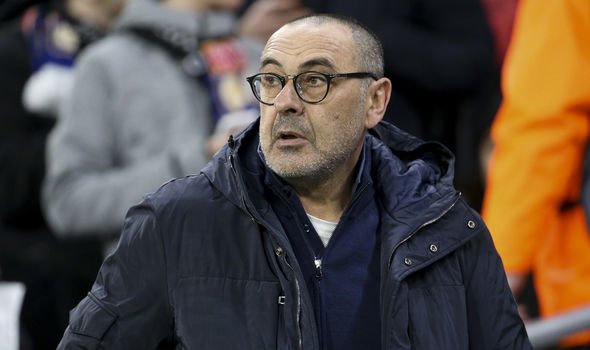 Alonso was even nominated for February’s Premier League Player of the Year after his return to form.

At 29, he could be sold in the summer in search of more game-time elsewhere if Chilwell or Telles is brought in.

And reports from Italy have suggested Chelsea could demand around £26m to sell the Spain international.