Man Utd: How close was deal for Haaland?

Chelsea are one of a number of clubs which have been heavily linked with a move for Borussia Dortmund star Erling Haaland this summer. The forward is one of the most in-demand players in Europe, having netted 41 goals in 41 appearances in all competitions for Dortmund last season.

According to the Telegraph, Haaland is open to joining the Blues but he could cost over £150m this summer.

As a result, Chelsea may look to offload a number of players this summer in order to finance a potential move.

Based on player’s market values, as per transfermarkt, the Blues could raise around £72m if they were to find buyers for five players.

Left-back Emerson Palmieri is currently behind Ben Chilwell and Marcos Alonso in the pecking order and he has been linked with a move to Inter Milan. 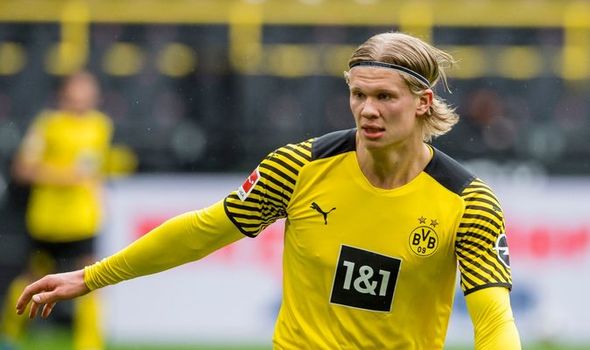 Emerson’s market value is €12m but, according to Italian outlet Calciomercato, Chelsea are demanding Inter pay a fee of around €20m.

Midfielder Ross Barkley spent last season on loan at Aston Villa, but the club have decided against making his move a permanent one.

He has been linked with a move to West Ham and his market value is €20m.

Tammy Abraham is also widely expected to leave Chelsea this summer, having struggled for game time under Thomas Tuchel. 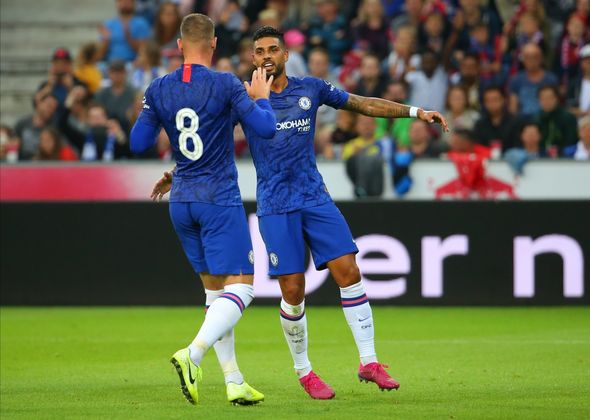 The likes of Aston Villa, West Ham and Leicester have been linked with Abraham and the Telegraph has claimed that the Blues would be willing to sell him for a fee of around £40m (Abraham’s market value is €38m).

Fellow striker Michy Batshuayi may also complete a permanent move away from Stamford Bridge, having spent last season on loan at Crystal Palace.

According to football.london, Batshuayi is attracting interest from other Premier League clubs and Chelsea are hopeful of receiving around £10m for the forward, whose market value is €10m.

Despite recently signing a one-year extension with the Blues, Olivier Giroud is still getting linked with a move away from Stamford Bridge and his new contract means Chelsea will receive a transfer fee. 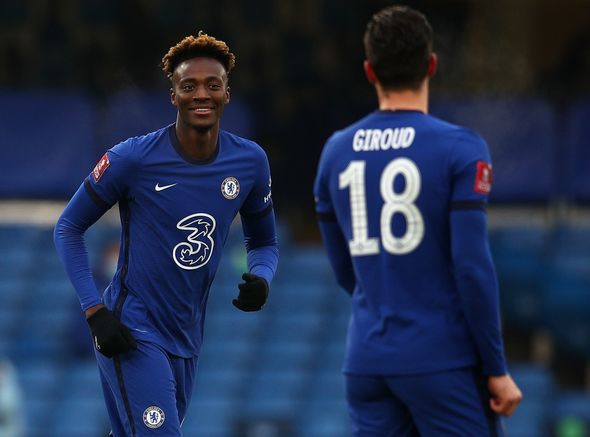 AC Milan are said to be interested in his services and the veteran goalscorer has a market value of €4m.

Should all those players be sold this summer for fees close to their market values, Chelsea would bank around €84m (£72m) which they could then use to help fund their move for Haaland.

“A very promising player of course, but with respect to the situation he’s not in our squad, he’s not in our club so there’s no comment on anything else regarding him Haaland.”

Tags: autoplay_video, Chelsea, Erling
You may also like
Latest Posts