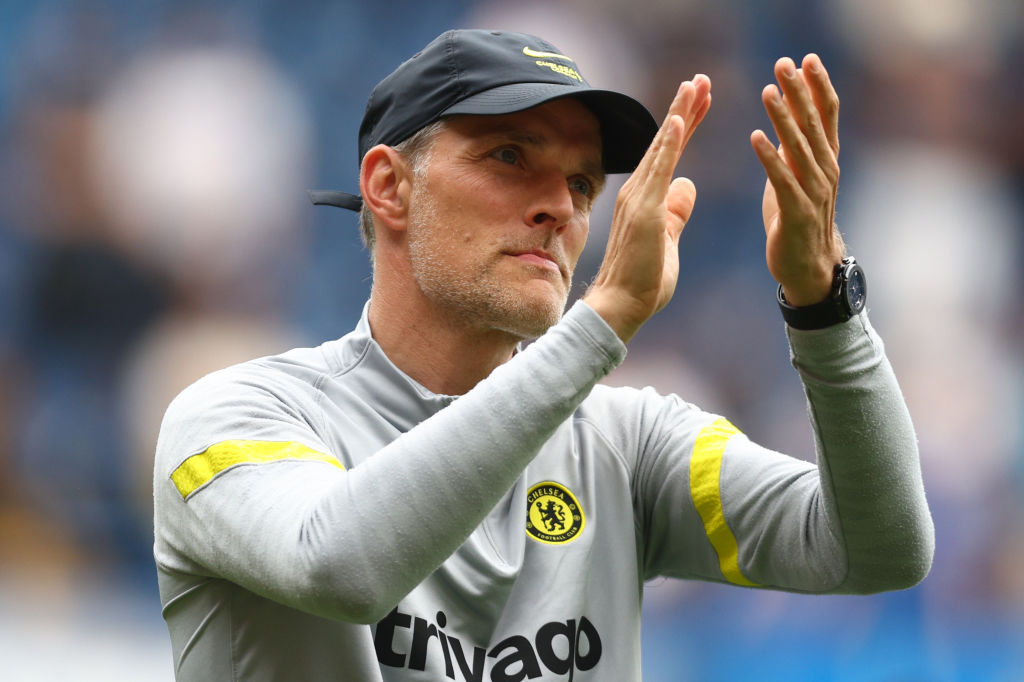 Chelsea are close to finally securing the signing of Jules Kounde, although they have missed out on another centre-back target as Bayern Munich agree a fee with Juventus to bring in Matthijs De Ligt.

The Blues are rebuilding their defence this summer after the departures of Antonio Rudiger and Andreas Christensen, already bringing in Kalidou Koulibaly from Napoli.

Kounde is likely to be next through the door at Stamford Bridge after a lengthy pursuit of the Sevilla and France defender.

Reports in Spain from AS state that despite discussions with Barcelona, Kounde will be moving to Chelsea and the Blues hope to get the deal finalised this week.

Sevilla have been looking for €60m (£51m) for the 23-year-old and Chelsea are expected to pay a fee in that ballpark for the Frenchman.

The Blues may have beaten Barca to Kounde, but the Catalan giants are looking to get hold of two more Chelsea players after signing Christensen on a free transfer this summer.

Cesar Azpilicueta and Marcos Alonso remain targets for Barcelona, but progress is slow on deals for the two Spaniards.

De Ligt was a target for Chelsea this transfer window, but Bayern Munich have won the race for the Dutch defender, agreeing an €80m (£68m) fee with Juventus.

The 22-year-old was linked with a number of top clubs but Bayern have got their man and the deal will be completed in the coming days.

Chelsea may not be finished at Kounde with their defensive signings as PSG’s Presnel Kimpembe remains a target after they missed out on Manchester City’s Nathan Ake.

A £40m bid has gone in from the Blues for Kimpembe as Tuchel hopes for a reunion with the France international.