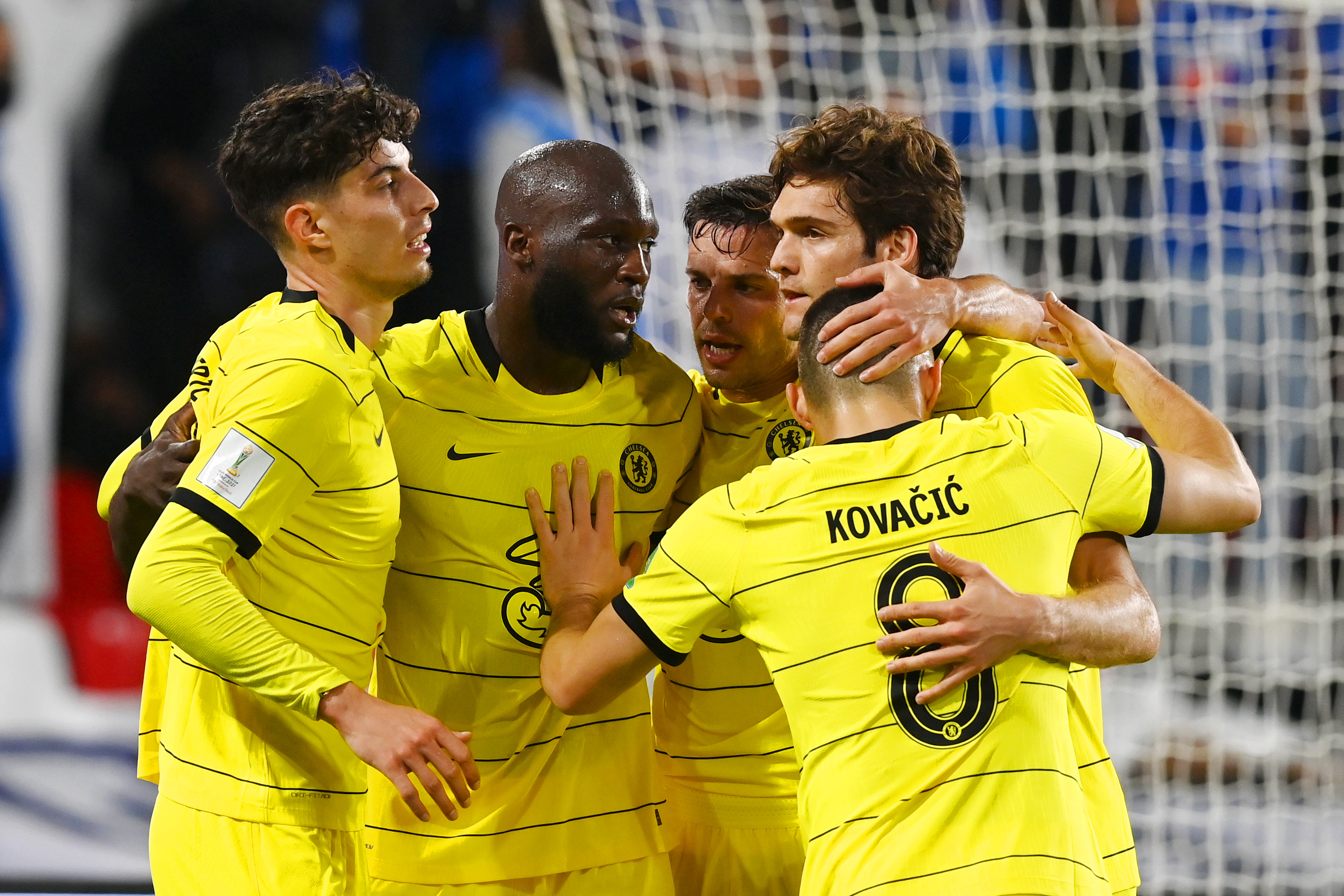 Chelsea will face Palmeiras for a shot at the Club World Cup title after beating Al-Hilal 1-0 in a hard-fought semi-final.

Romelu Lukaku capitalised on an error from Yasser Al-Shahrani to open the scoring just past the half-hour mark and Kai Havertz – Chelsea’s hero in the Champions League final – came close to doubling the Blues’ lead in the 48th minute, only to be denied by the post.

Al-Hilal thumped Al Jazira 6-1 to reach the final and showed great spirit to pin Chelsea back in the second half at Abu Dhabi’s Mohammed Bin Zayed Stadium, with Moussa Marega andMohamed Kanno both denied by an inspired Kepa Arrizabalaga.

The champions of Europe struggled to put the game to bed in the closing stages, but managed to preserve their narrow advantage and will take onPalmeiras on Saturday.

Palmeiras saw off Al Ahly with a 2-0 win in their semi-final on Tuesday, with Raphael Veiga and Dudu scoring either side of half-time at Abu Dhabi’s Al Nahyan Stadium.

Chelsea’s quality shone through in the opening period of the clash and Thiago Silva and Hakim Ziyech both tried their luck from range, though missed the target by a distance.

The first serious chance fell to Lukaku after Chelsea skipper Cesar Azpilicueta whipped in an inviting cross from the right flank in the 18th minute. But the striker got his bearings all wrong and failed to make contact.

Lukaku grew in confidence as the game wore on and the forward was twice denied byAl-Hilal goalkeeper Abdullah Al-Mayouf before finding the net at the third time of asking in the 32nd minute.

The Belgian – who had gone five games without a goal – hammered the ball home from four yards out after Mohammed Al-Breik headed Kai Havertz’s cross into his path with a wayward defensive header.

Chelsea very nearly doubled their lead just three minutes into the second period as Havertz dribbled from the halfway line to the edge of the six-yard box, only to be denied by the woodwork.

Lukaku turned provider on the hour-mark with a controlled header down to Ziyech on the edge of the box and Al Mayoof produced a top save to his right deny the Moroccan’s fizzing strike.

Saudi Arabia champions Al-Hilal had a golden opportunity to equalise in the 63rd minute as Matheus Pereira found Moussa Marega with an exquisite through ball, but Kepa Arrizabalaga was alert to the danger.

Kepa again came to the rescue in the 68th minute as he tipped Mohamed Kanno’s thunderous 25-yard effort around the post with a flying save before the dangerous Pereira flashed a shot just wide of the upright.