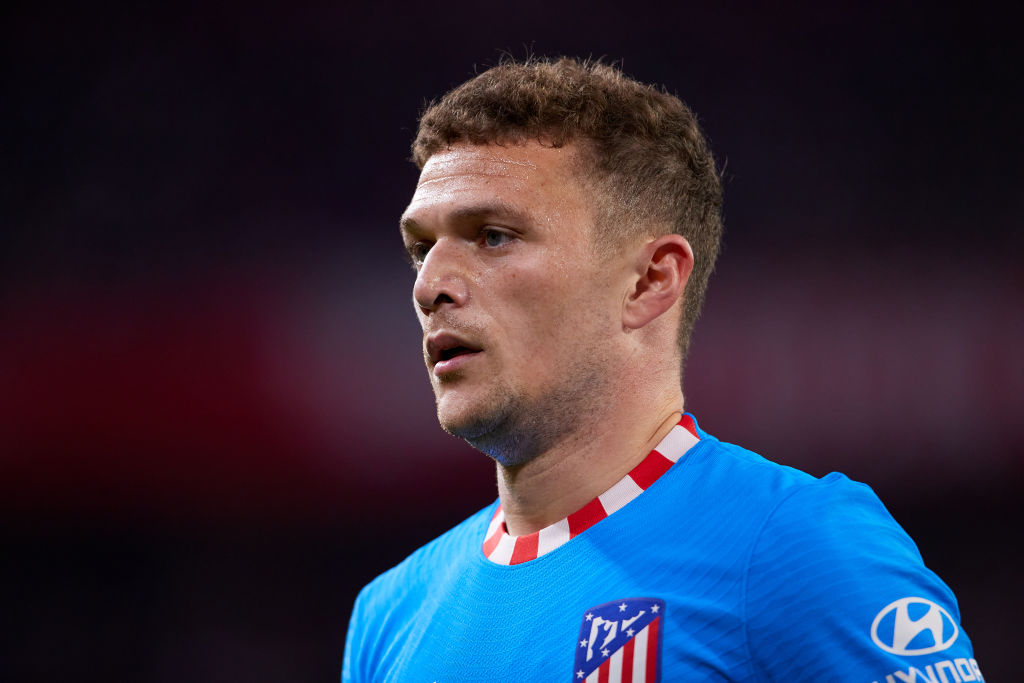 James, 22, is expected to be out for at least two months after he pulled up during Chelsea’s 1-1 draw with Brighton earlier in the week.

With Chelsea already coping with the absence of Ben Chilwell, who will miss the rest of the campaign through injury, the club are expected to sign two new full-backs this month.

Chelsea’s focus up to now has been on a left-back, with Everton’s Lucas Digne and Barcelona’s Sergino Dest possible options, but the European champions are now looking at cover for right-back James.

According to the Guardian, Chelsea are considering a move for Trippier, who has been heavily linked with a return to the Premier League in recent months.

Manchester United were linked with Trippier, 31, last summer and Newcastle United’s new owners have identified the England international as a top target for the January transfer window.

But Chelsea could rival their Premier League rivals for Trippier, who helped Atletico Madrid win the La Liga title last season and was a key member of England’s squad at the European Championships.

Chelsea may, though, decide to prioritise a move for a new left-back and former Blues defender Glen Johnson believes the Champions League holders should sign Digne from Everton.

‘It would be a good signing, he’s a good player. For whatever reason he’s not playing under Rafa [Benitez] at the moment. He’s another realistic target,’ he told BoyleSports football.

‘I’m sure he’d bite your arm off at the opportunity [to play for Chelsea]. He’s not playing as much as he’d like, so that would be a good signing. He can play both sides as well.

‘Everton are a good side and they’ve got a decent squad, but Digne’s one of their better players. Rafa has clearly seen something and he prefers the other options. But I am surprised he’s not playing as much.’