Norway and Borussia Dortmund striker Erling Haaland is one of the most sought-after strikers in world football, with a star-studded list of potential suitors from every major league.

The Dortmund forward was recently controversially crowned Bundesliga Player of the Year, despite many fans claiming Bayern Munich’s Robert Lewandoswki was a more-deserving candidate.

Though the likes of Bayern Munich, Manchester City and Paris Saint-Germain are just three of the powerhouses rumoured to be interested in the 20-year-old, Chelsea are reportedly willing to explore the idea of a potential move for Haaland.

Blues director Marina Granovskaia is renowned for her ability to get a deal done, but even she may find this transfer a tall order. 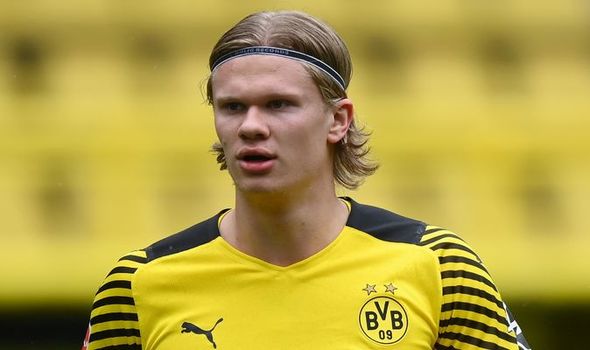 Telegraph Sport have claimed that Chelsea have aimed for a different route than a number of the other clubs keeping tabs on Haaland, by offering a ‘player plus cash deal’.

The current Champions League holders are thought to have approached Dortmund over whether or not they would be interested in taking Tammy Abraham as part of the deal.

Such is Chelsea’s desperation to get Abraham off the books after failing to impress boss Thomas Tuchel since he replaced Frank Lampard in January, they would be willing to ship the striker off to Dortmund irrespective of a deal for Haaland. 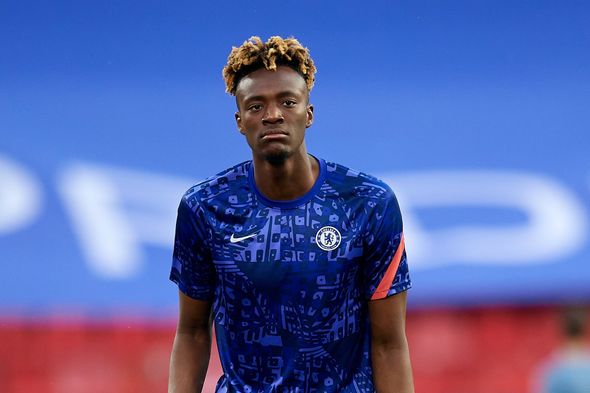 Abraham’s first full season as a Chelsea regular in Lampard’s first season at the helm went well, with the 23-year-old notching 18 goals in all competitions, the 2020/21 season has seen a drastic drop in form and more time on the side-lines.

The former Aston Villa loanee has 12 goals in 32 appearances, with just half of those coming in the Premier League.

He can consider himself unlucky to be dropped from the entire matchday squad for Chelsea’s FA Cup final defeat to Leicester given he had bagged more goals than games in this year’s competition, with four strikes in three outings. 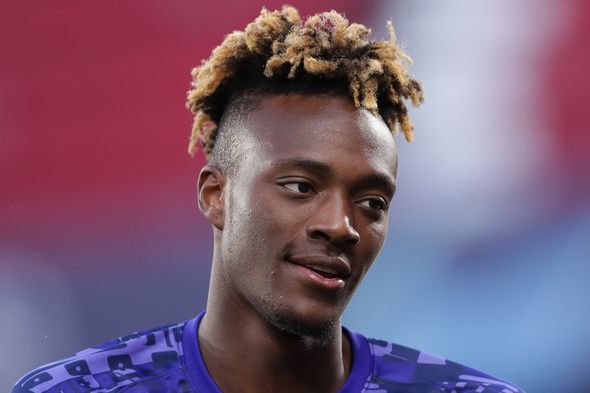 It remains unclear whether Chelsea will lodge an official bid for Haaland due to the fact any deal is likely to surpass the £150m figure.

Those at the top of the Blues hierarchy are exploring whether a slightly cheaper deal is viable, though luring Haaland to Stamford Bridge would smash the current wage structure at the club.

Scoring 27 goals in 28 Bundesliga games, Haaland could be the final piece to propel Chelsea to their sixth Premier League title.

Tags: autoplay_video, Erling Haaland
You may also like
Latest Posts