Chelsea face an uphill battle in their alleged pursuit of AC Milan forward Rafael Leao. With a new contract in the works for the Portuguese star, Todd Boehly and Graham Potter could look towards one of four back-up options to add more bite in attack.

The Blues were met with resistance when they reportedly made inquiries about Leao during the summer transfer window. Not content to lose one of their key players, the Rossoneri pointed to his mammoth £136.5million release clause which was enough to see Boehly walk away.

Coming back for a second bite at the cherry in January may not be any easier in light of Milan chief Paolo Maldini’s latest comments. “I feel we’ve good chances to reach an agreement with Rafa Leao on a new contract to keep him here at Milan,” he said. “Leao knows that this club is the best one for his growth.”

The 23-year-old can play out wide or through the middle and dazzled in Serie A last season with 11 goals and eight assists. His hot streak has carried over into the current campaign, too, with six goal contributions in his first six league games.

JUST IN: Cristiano Ronaldo continues to be outshone by Man Utd team-mates after latest Portugal woe 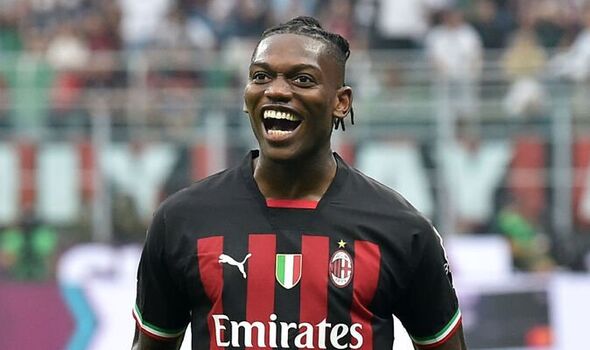 But with his price tag out of reach and threatening to become even more so, Chelsea’s list of back-up options could soon come into play. One player they showed serious interest in during the summer was Everton youngster Anthony Gordon.

A last-ditch £60m bid for the youngster was slapped down by the Toffees, who are thought to be in the process of negotiating a deal with Gordon that, like Leao, could put him financially out of reach. According to reports, the talks are progressing well and all parties are keen to come to an agreement.

The Blues may have more luck pushing for Bayer Leverkusen winger Moussa Diaby. Callum Hudson-Odoi has joined the Bundesliga outfit on loan for the campaign and could take his chance to sell the idea of Stamford Bridge on Boehly’s behalf, although talk of Potter recalling the Chelsea youth product from his loan spell early could risk souring relations with the club.

Leverkusen’s position near the foot of the table could convince Diaby that leaving in search of a new challenge would be the best way to further his career. Still, that wouldn’t necessarily lead him to Chelsea as a whole host of top clubs from around Europe were believed to be in attendance when he scored in a 2-0 win over Atletico Madrid earlier this month. 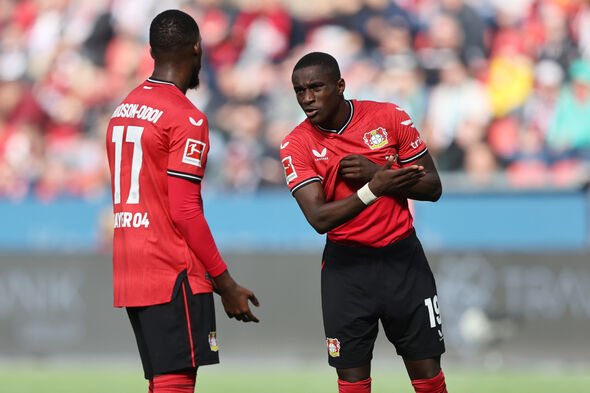 Upon learning Leao’s price tag during the summer, the Blues were also rumoured to be keeping tabs on Bayern Munich star Serge Gnabry. The 27-year-old has Premier League history with Arsenal and West Bromwich Albion but since returning to his homeland in 2016, he has established himself as a ruthless goalscorer.

Completing Potter’s alternative quartet is another Bundesliga ace in Christopher Nkunku. The Frenchman has the ability to play across the frontline and, with plenty of clubs interested, it could be a race to secure a cut-price deal with a £54.6m release clause believed to become active in his RB Leipzig contract from next summer.