With every passing day that Chelsea fail to offer Mason Mount a contract extension, it becomes a more pressing issue for Todd Boehly to resolve. The American billionaire is fully focused on bringing marquee signings to the club after agreeing deals for Raheem Sterling and Kalidou Koulibaly, but Chelsea fans would argue retaining Mount should be his top priority.

It is three years to the day that the west London club announced Mount — then only 20 — had penned a five-year deal. It was a statement of intent from the club, who were committed to handing chances to players from the club’s famous Cobham academy to step up and fight for their places, with a transfer embargo preventing Chelsea from making signings.

Off the back of an impressive loan spell with Derby County in the Championship, Chelsea wasted no time in tying down one of their most promising academy prospects to a new long-term contract as they believed he could become a regular. Now that he has, they need to do it again.

There was some criticism aimed towards Mount that he was Frank Lampard’s “pet” and only in the side because the club legend had worked with him at Derby. But he quickly dismissed those claims with some stellar performances and went from a bright prospect to automatic starter under Lampard and then his replacement Thomas Tuchel. 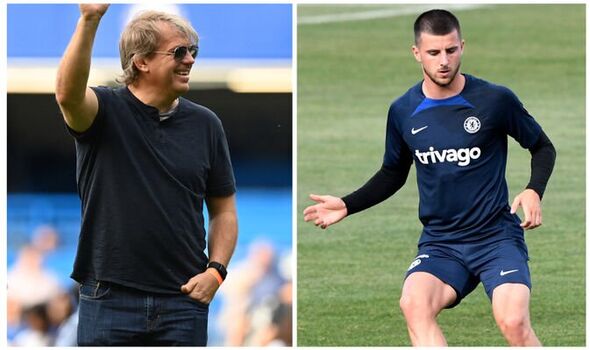 Now 23, Mount is an established Chelsea starter and full England international, and only a serious injury would scupper his chances of heading to Qatar for the 2022 World Cup. His return of 13 goals in all competitions and 12 assists last season reflected a huge improvement from 2021-22, when he managed 15 goal contributions for his club.

There was a concern at Chelsea that Mount was considering running down his deal, which is due to expire in 2024, before leaving on a free transfer. That feeling of paranoia is understandable, given it is exactly what Antonio Rudiger and Andreas Christensen did this summer before heading to Real Madrid and Barcelona.

But Mount has blue blood running through his veins. Although born in Portsmouth, he has supported the club since he was a child. That passion for the club and growing up with the DNA instilled into his football persona cannot be ignored when making a decision on his most important contract. 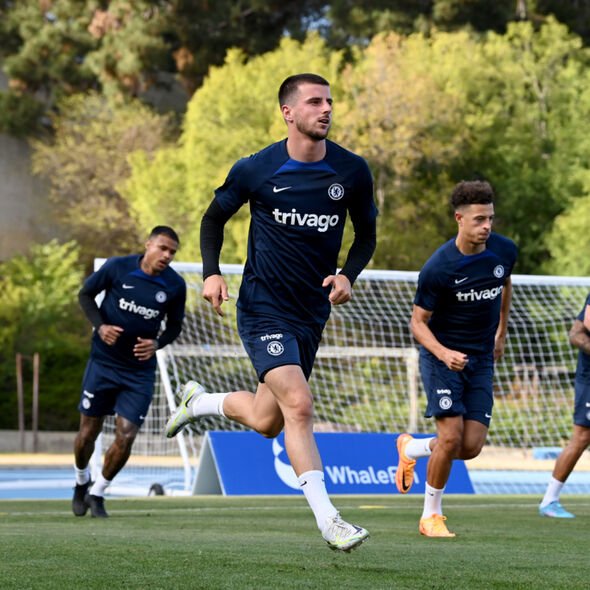 There would be interest from all over Europe in Mount if he decided to leave Chelsea, although the chances of that occurring are slim at best. Manchester City head coach Pep Guardiola is a fan of his work rate and versatility, while Real Madrid and Bayern Munich have experienced first-hand what the midfielder can do to hurt teams.

Mount was one of the first to welcome Sterling’s recent arrival in Los Angeles on Wednesday after his £47.5m move from Manchester City. And the signing may complicate matters for the Blues, given that the 27-year-old will be earning a basic wage of £310,000-a-week, while Mount is currently one of the lowest-paid players in the squad and will surely want a huge wage hike.

The Blues star insists he is happy at the club and revealed on their tour of the USA that he will begin talks in the coming months. ”I’ve got two years but I’m extremely happy at this club,” he told Sky Sports. “I’ve been here since six years old, so I think maybe over the next couple of months the talks will start, so obviously it’s exciting.”

Mount is the present and future of Chelsea and their biggest homegrown talent since John Terry. But the longer the club wait to offer him a new deal, the more anxious the fans will become. Rather than allow the clock to tick down further, Boehly would be best advised to act quickly to avoid a repeat of Rudiger and Christensen’s disappointing double exit.