Chelsea hero Joe Cole has criticised his former club for failing to back Frank Lampard in the January transfer window. Chelsea failed to bring a single player into the club in January despite head coach Lampard constantly reiterating his desire to strengthen, especially in attack. Cole believes Tuesday’s loss at home to Bayern Munich proves the club were wrong not to spend a penny.

Bayern beat Chelsea 3-0 in the first leg of their Champions League last-16 tie at Stamford Bridge.

A brace from Serge Gnabry and one from Robert Lewandowski in the second half sealed an emphatic win for the Bundesliga giants.

Cole says former team-mate Lampard would have been more desperate to make January additions after drawing Bayern in the last 16.

But the pundit has also praised Bayern for their professional performance in west London.

JUST IN: What some Man Utd staff and players really think of Ole Gunnar Solskjaer 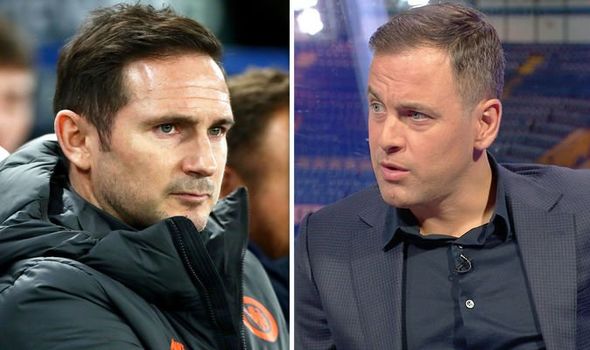 “I think knowing this game was on the horizon, Frank would have been desperate to get players through the door,” Cole said on BT Sport.

“You’ve asked Giroud, who’s done brilliant for you at the weekend, he’s not been fit and a 32-year-old striker to come and lead the line against probably one of the best sides in Europe as the moment, it just looked like he ran out of steam towards the end.

“So not recruiting has definitely affected the performance and the team.

“Bayern Munich were sublime from start to finish.

“We talked about the patterns of play, the passing, they just really drilled Chelsea tonight and it’s a momentous task for them going to Germany.”

Chelsea will be without left-back Marcos Alonso, after he was sent off for violent conduct, and midfielder Jorginho for the second leg at the Allianz Arena due to suspension.

“An absolute education, it was a clinic put on by this Bayern team,” Ferdinand said. 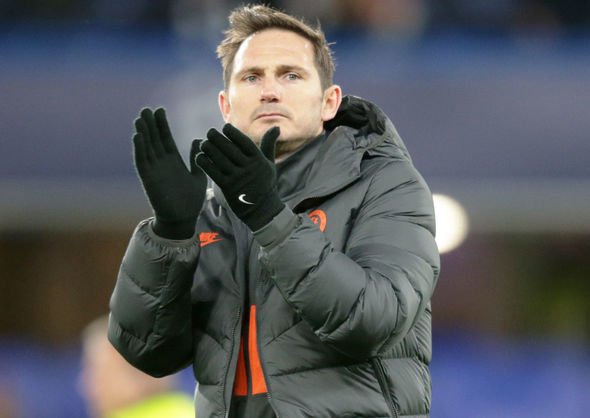 “They never really got out of second gear, they didn’t need to, they upped it every now and then.

“Gnabry didn’t even feature really in the first half, comes out second half explosive, scores two exquisite goals. They just showed they had that quality, especially in the top end of the pitch.

“The two midfielders [Joshua] Kimmich and Thiago controlled the game, controlled the tempo of the game, and when the ball got into the final third at the right times these boys were clinical, as they’ve been throughout the season in Germany.”