Chelsea are reportedly monitoring Lionel Messi’s situation at Barcelona very closely ahead of a stunning swoop next summer. The Argentine superstar was at odds with Barcelona over the summer and at one point looked likely to push through a transfer exit.

Back in August, he sent a fax to the club making clear his wish for a transfer request.

It came just weeks after Barcelona’s Champions League campaign was ended in humiliating fashion at the hands of Bayern Munich, losing 8-2 in the quarter-finals.

There was a stand-off about a clause in Messi’s contract, with the six-time Ballon d’Or winner insisting it was still in place, allowing him to leave on a free.

Barcelona stood their ground though, stating the clause had now expired and any prospective team would need to pay the full £630million buyout fee.

JUST IN: Sherwood thought new Chelsea signings would mean the end for one star 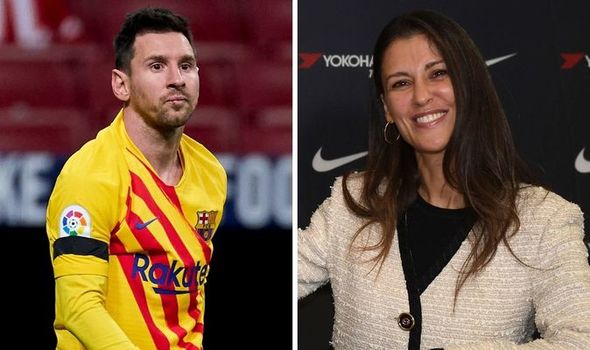 Manchester City were seen as the favourites for his signature but Messi later announced he would stay at Barcelona, although he made it clear that he was still unhappy.

It’s led to further speculation that Messi is set to leave when his contract expires at the end of the season.

Barcelona are running out of time before the Argentina international can begin speaking with potential new clubs in January.

And La Liga expert Guillem Balague claims Chelsea are in the mix to complete a shock deal.

“Chelsea, definitely in the equation if Messi becomes available,” he said on his YouTube channel. “All that is true.

“Would City try again? Yes they would. Obviously there’s no transfer fee attached to it now.

“They will be willing to pay the €25, or £25m-plus net that they’ll have to pay for him [in wages], much more than that, this is just a minimum requirement I think.” 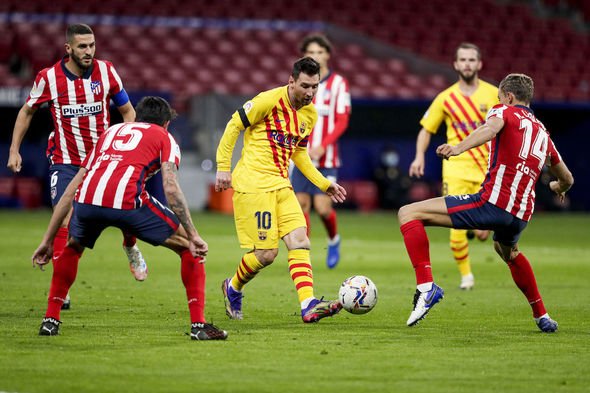 Frank Lampard was heavily backed in the recent summer transfer window with close to £250m spent on new signings.

Timo Werner has proved to be an instant hit with eight goals in 14 games already while Hakim Ziyech and Kai Havertz have also impressed.

Thiago Silva has added some much-needed solidity in central defence with Ben Chilwell solving Lampard’s issues at left back.

And Edouard Mendy has well and truly established himself as Chelsea’s No 1 having kept four clean sheets in five Premier League games.