‘I can only say that my son loves Italy’: Chelsea left back Marcos Alonso’s dad hints son could return to Serie A after attracting interest from Inter Milan

Marcos Alonso’s father has hinted that his son could one day return to Italy to play his football.

The Chelsea left back had attracted interest from the likes of Inter Milan in the January transfer window after enduring a stop-start season under Frank Lampard at Stamford Bridge.

And during an interview with Calciomercato, the former Fiorentina man’s dad, Marcos Alonso Pena – who played for Atletico Madrid and Barcelona during his career – has spoken about his son’s great memory of Italy. 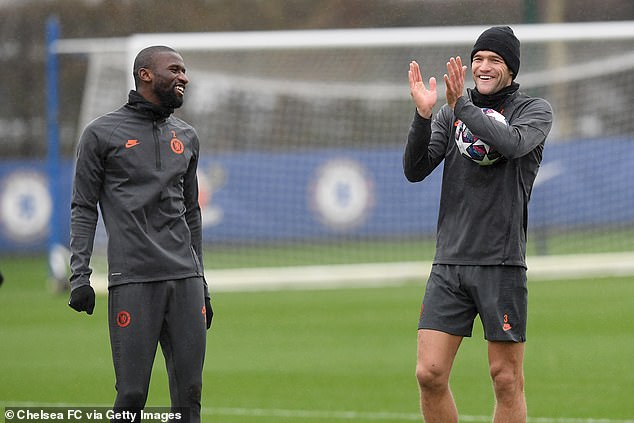 When asked what memory Alonso has of living in Italy and playing his football in Serie A, the father replied: ‘Awesome.

‘He always talks about his legendary three years in Florence, says that Serie A is a beautiful championship and continues to be very close to Italy because he has many friends there. He has a very good memory.’

Alonso was heavily linked with a move away in the January transfer window as he looked for more game time with Lampard favouring Emerson Palmieri.

Inter manager Antonio Conte was linked with a reunion with Alonso, whose Chelsea contract expires in 2023, but a move failed to come to fruition. 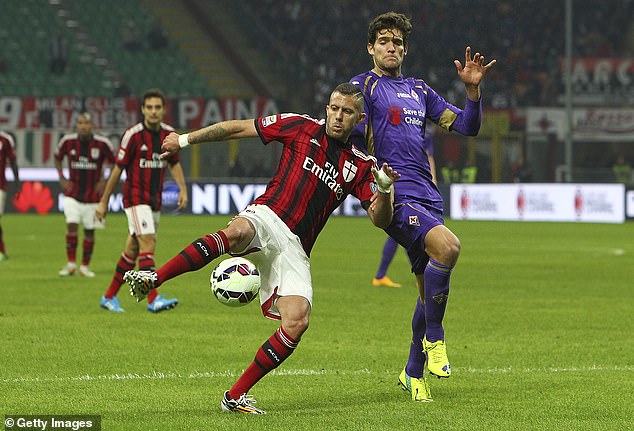 And his father – a former Spain international – was quizzed about talk of a return, being asked whether a move back to Serie A is possible in the future.

‘I don’t know, it’s difficult to say,’ he replied. He still has a three-year contract with Chelsea, it doesn’t depend on him, but on the will of the English club. I can only say that my son loves Italy.’

Before joining Chelsea, Alonso played for Fiorentina for three years between 2013-2016, making 85 appearances in total. 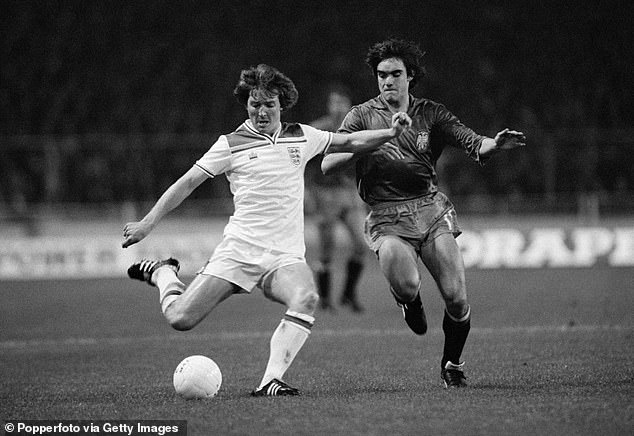 Tags: Alonso&apos;, back, Chelsea, left
You may also like
Latest Posts