Italy forward Chiesa sneaked in on goal and lashed past Edouard Mendy as Chelsea were caught cold just 11 seconds into the second half.

The visitors were still processing their half-time adjustments when Juventus struck, and Thomas Tuchel’s side never recovered.

Chelsea had opened their Champions League defence with a patchy 1-0 win over Zenit St Petersburg at Stamford Bridge on September 14, and this loss left their Group H status in the balance.

Romelu Lukaku and Kai Havertz failed to hit the target with fine late chances, as Chelsea slipped to consecutive defeats for just the second time in Tuchel’s tenure.

Chelsea looked laboured and one-paced in a difficult first half where the hosts were able to shut out the Blues almost at will.

Jorginho and Mateo Kovacic conceded possession too cheaply too often, with the visiting deep-lying midfielders struggling with their spacing.

The pair stayed too close to each other too many times when on the ball, stunting the Blues’ attacking impetus. 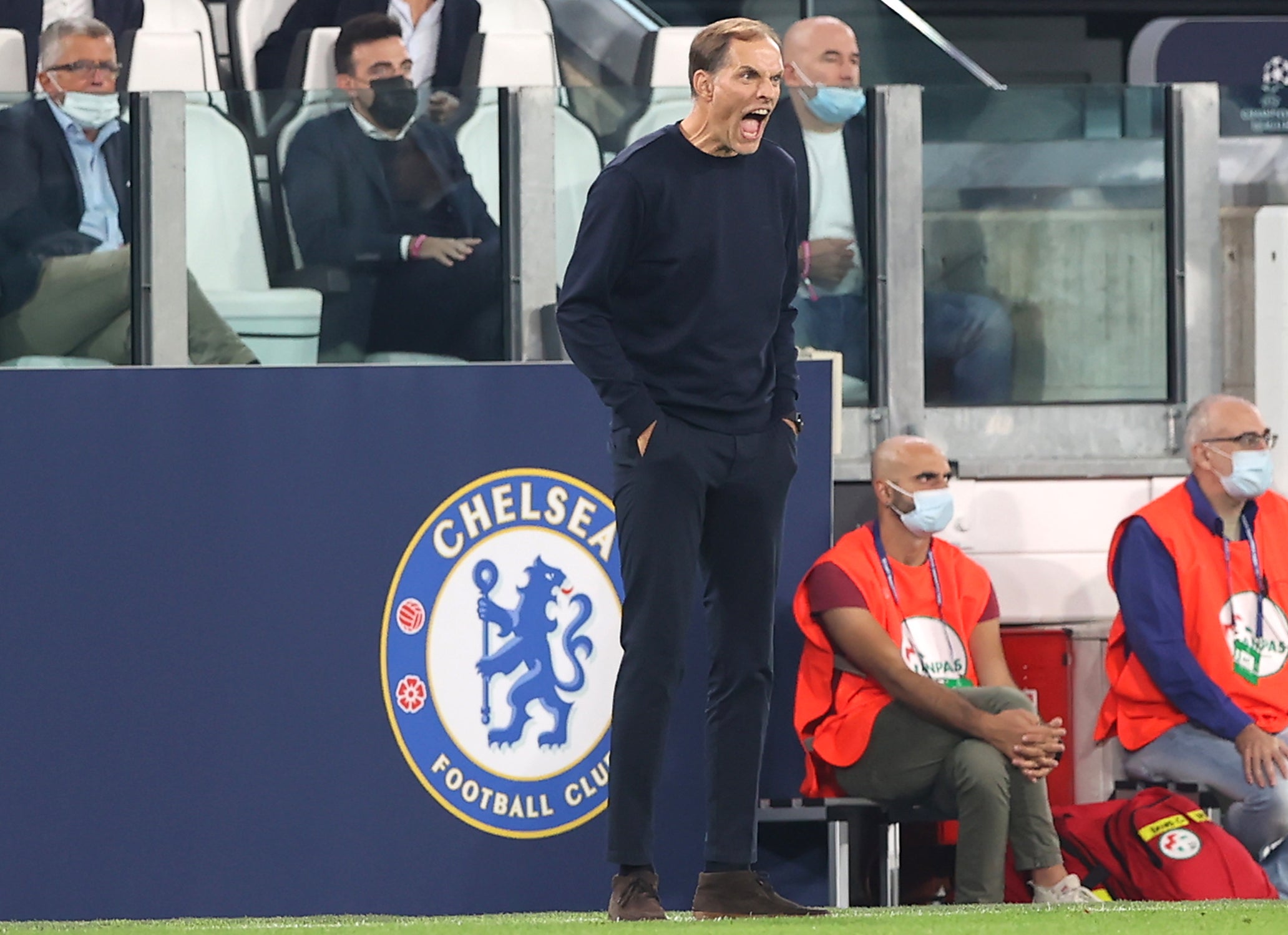 Kovacic was forced to toe the ball away from Federico Bernardeschi just when the Juve forward was about to pull the trigger, in the first instance of the Blues losing the ball cheaply.

Croatia midfielder Kovacic was then reprieved for ceding possession when Adrien Rabiot botched a break with a poor pass.

And then Chiesa drilled just wide in the third instance of Chelsea losing the ball unnecessarily.

Havertz and Hakim Ziyech could neither push tight enough to Lukaku nor power beyond the Belgium striker.

Chelsea limped to half-time without conceding – but also without creating any clear-cut chances. 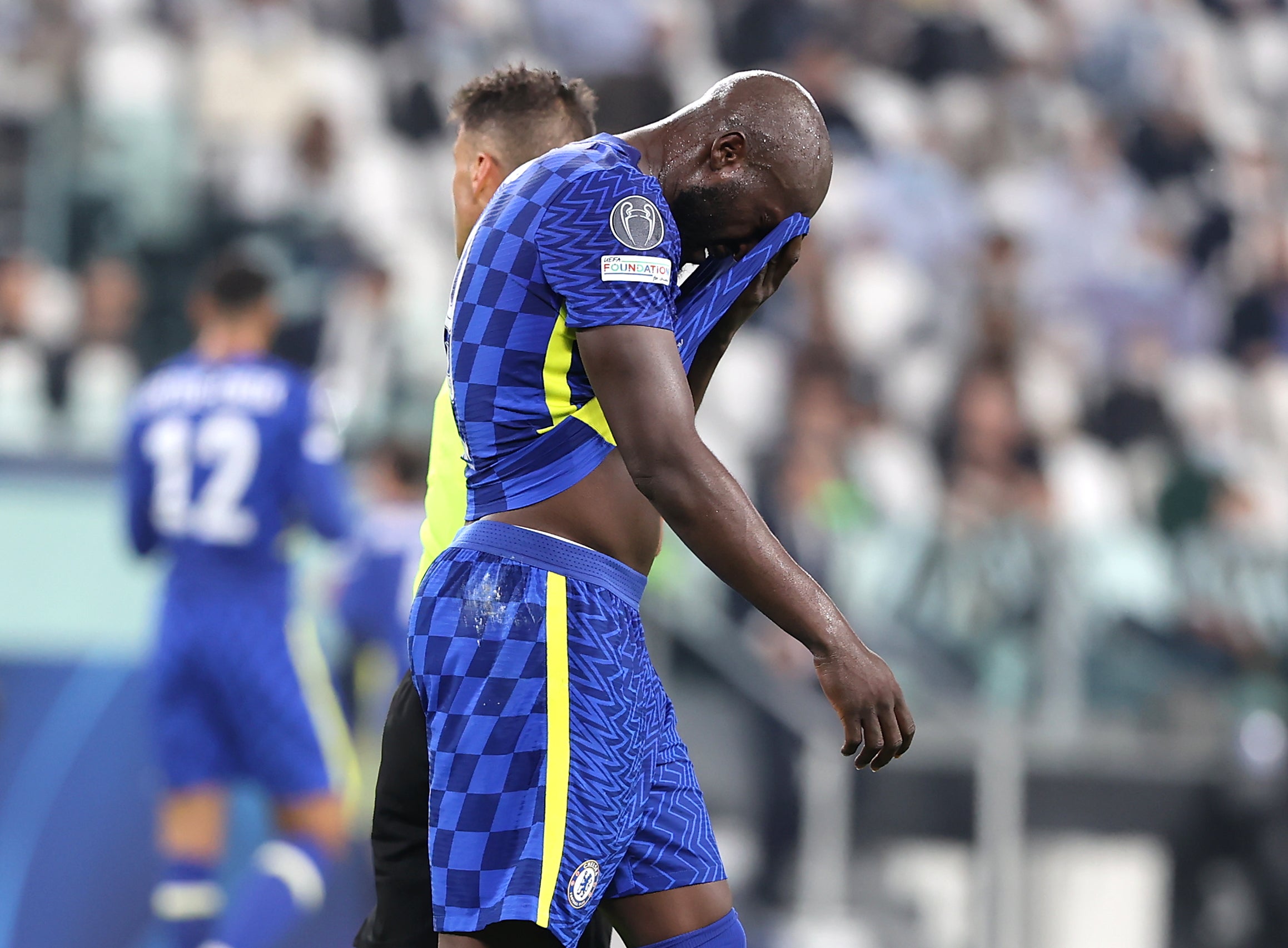 Ben Chilwell joined the fray after the break, but Tuchel’s half-time instructions were still ringing in Chelsea ears when Chiesa rifled the ball into the net.

Caught napping and punished squarely, Chelsea slipped deservedly behind and into big pressure.

The Blues settled down after conceding and started pinning Juve into their own half.

Territorial dominance alone could not unpick the Juventus rearguard however, and ahead of the hour Tuchel emptied the bench.

Jorginho, Ziyech and captain Cesar Azpilicueta were all hooked, in favour of Trevoh Chalobah, Ruben Loftus-Cheek and Callum Hudson-Odoi. 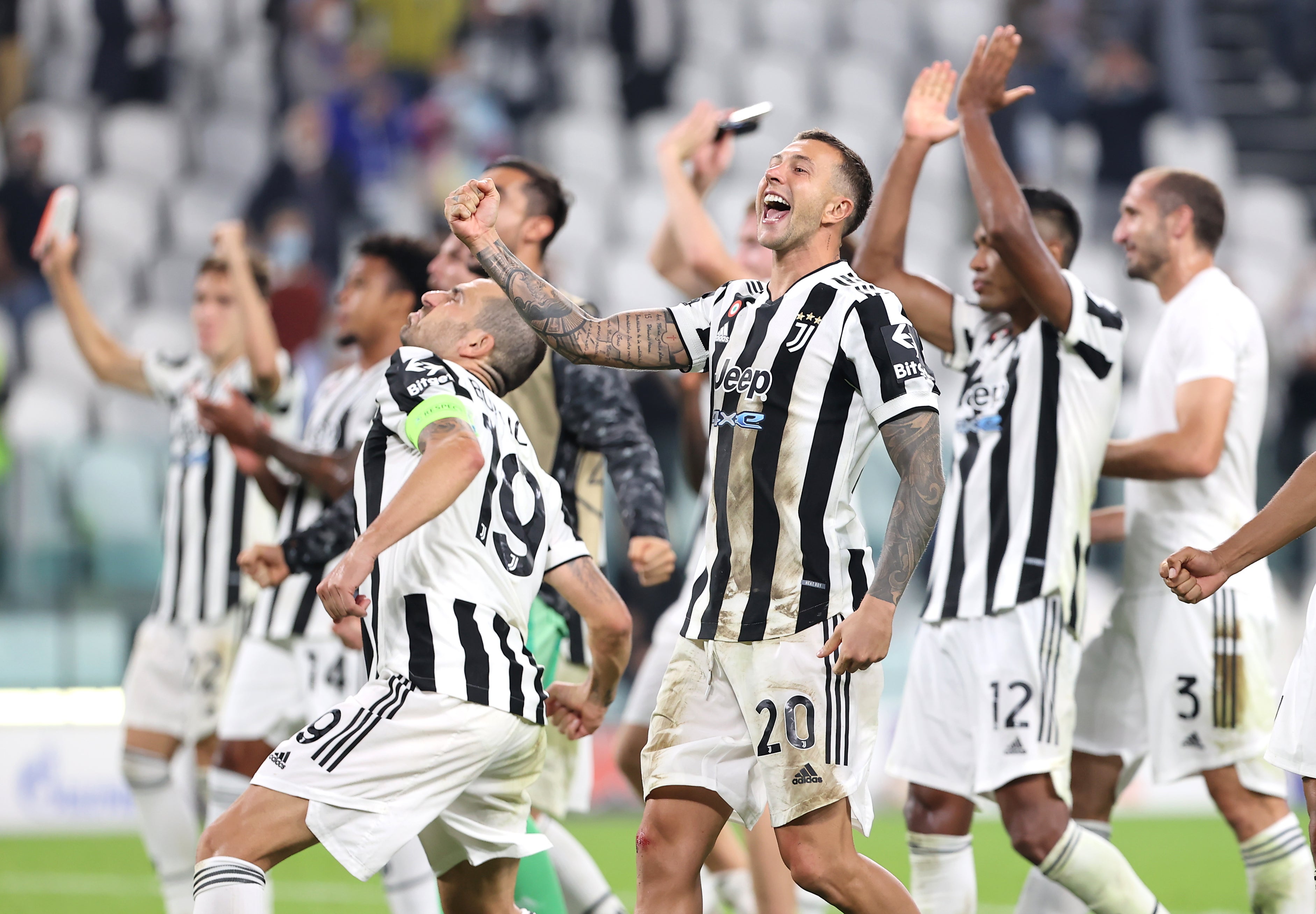 Bernardeschi should have put the game out of sight only to bungle wide in a rare Juve breakout consisting of Rabiot’s raking pass and Juan Cuadrado’s fine first-time cross.

Ross Barkley was thrown into the mix as well, underscoring Tuchel’s desperation to force a change.

The one-time England midfielder made his first European appearance for Chelsea since August 2020, and offered a quick impact too.

The 27-year-old threaded a fine ball through for Lukaku, only for the £98million signing to blaze wide.

At the death Havertz headed over from a Chilwell corner, but while Chelsea will lament late chances missed the Blues will certainly admit falling short in Italy.

Tags: Federico Ch, PA Ready, The Blues
You may also like
Latest Posts