Chelsea are moving closer to the permanent signing of RB Leipzig star Christopher Nkunku. Conflicting reports in Germany hinted at indecision from the player’s camp but, after careful consideration, the Frenchman is supposedly on board and ready to make the Stamford Bridge switch next summer.

Nkunku’s output skyrocketed last season with a superb haul of 35 goals in all competitions, despite not playing as an out-and-out striker. That naturally alerted a host of top European sides, but all decided to bide their time when news of his £52million release clause, which could only be activated next summer, emerged.

The 24-year-old has continued his stellar form with six goals in eight Bundesliga matches this term, putting him second in the division’s scoring charts. With his quality now beyond doubt, Chelsea appear to have struck in the nick of time.

Last week it was reported that Nkunku completed secret medical tests with Chelsea in Frankfurt, but it later emerged that the player himself hadn’t yet decided whether or not to make the switch.

JUST IN: Chelsea and AC Milan in awkward ‘£12m contract standoff’ ahead of Champions League clash 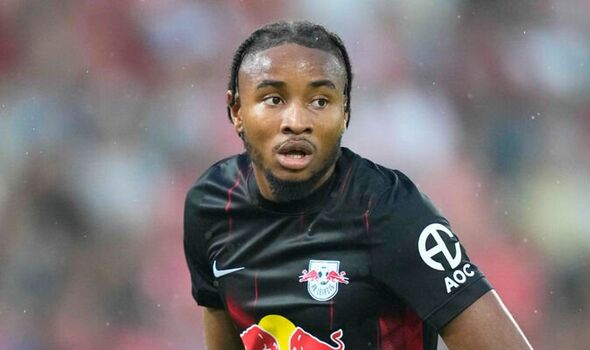 In the latest update, Bild claim that Nkunku is dead-set on leaving Leipzig at the end of the season in order to complete his £52m Chelsea move. The forward rose through the ranks with Paris Saint-Germain before moving to the Bundesliga in 2019.

Since then, Nkunku has become a fully-fledged French international and he is expected to feature at this year’s World Cup. Chelsea’s big step in the right direction will come as great news to Graham Potter, who looks set to oversee a period of transformation in the Blues’ attacking ranks.

The likes of Hakim Ziyech and Christian Pulisic were both heavily linked to exits over the summer and interested parties may look to strike again when the transfer window re-opens in January. To combat that, there is talk of Callum Hudson-Odoi being recalled from his loan spell at Bayer Leverkusen with Potter supposedly keen to phase him into the side.

Leverkusen have no buy option in the deal and Chelsea are thought to have a recall clause in January. Recently, Hudson-Odoi left the door open for his employers to exercise it. “It’s not up to me, I don’t know,” he admitted. “I can only do what I can do now, give everything that I can. We don’t know what’ll happen between January, or from now until the end of the season, so we just wait and see.” 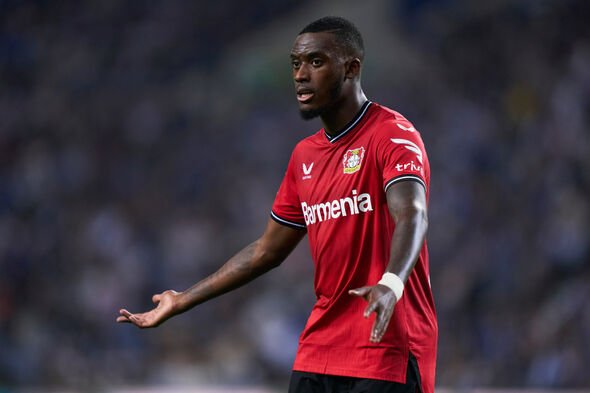 It remains to be seen where Hudson-Odoi, or indeed Nkunku slot into Potter’s plans with the former Brighton boss still seemingly trying to figure out his preferred formation.

Competition out wide or through the middle will be fierce regardless with the likes of Raheem Sterling, Mason Mount, Pierre-Emerick Aubameyang and Armando Broja all putting forward strong cases to start.