Chelsea are reportedly one step closer than most of their rivals in their attempts to sign Cristiano Ronaldo from Manchester United this summer. The Portugal international returned to Old Trafford for a second spell at the club last August but looks set to call time on his Red Devils career once and for all ahead of the new campaign.

Ronaldo cut a frustrated figure at times last season as United flattered to deceive on the pitch. And his 18 Premier League goals weren’t enough to help his team book their place in this season’s Champions League as United finished sixth in the top-flight table.

Ronaldo hasn’t yet returned to Old Trafford for pre-season training and didn’t board the plane for his team’s summer tour as they flew out to Thailand and Australia. And he has now been tipped to move to a team who have qualified for the Champions League.

According to Portuguese football expert Pedro Sepulveda, who spoke to Sky Sports on Thursday, Chelsea and Atletico Madrid are the two teams who are one step closer than the others when it comes to signing Ronaldo.

“I can’t see Ronaldo from Man Utd next season. The two main teams one step closer than the others are Chelsea and Atletico Madrid,” he said. “I can see him playing for those two teams – Chelsea have a new owner, a new project, with money to spend on transfers.”

JUST IN: Tottenham and Arsenal in driving seat as Zaniolo swap deal rejected 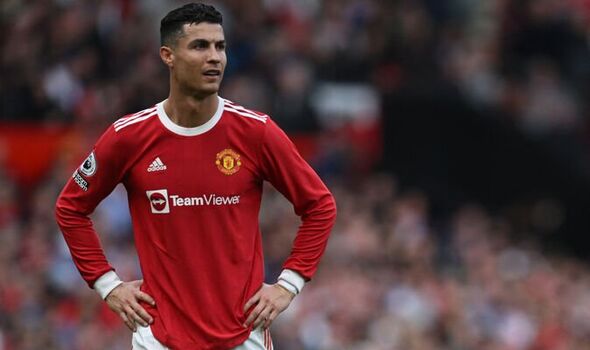 But Sepulveda has also explained that Ronaldo is still waiting to hear what his agent Jorge Mendes tells him to do.

“He is still in Lisbon – he’s not been hiding somewhere in Europe, he’s in Lisbon and hasn’t changed his routine to hide from the journalists and people who want to see him,” Sepulveda added. “He was spotted on his balcony at his apartments, he’s still posting some pictures during his workouts and training. 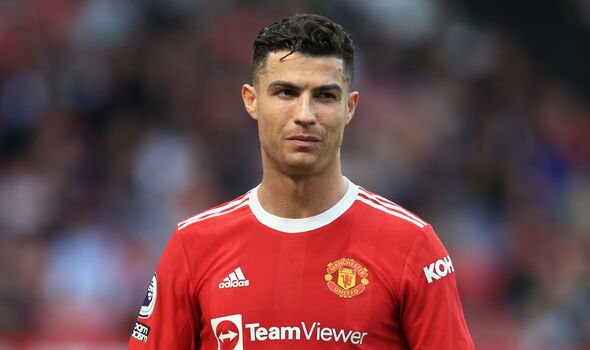 Ronaldo is one of the greatest players to ever play the game. And, although his energy levels have receded in recent years, he is still a constant threat to opposition defenders with his innate ability to find the back of the net whenever an opportunity comes his way.

The veteran won’t be able to play an intense style of pressing football if he moves to west London, but he could be the man to lead the line and fire the Blues to Premier League success.

Chelsea have impressed since Thomas Tuchel took charge of the team in January 2021 and won the Club World Cup last season following their Champions League success the previous season. They had kept pace with Manchester City and Liverpool in the early stages of the last campaign but dropped out of the title race around the festive period amid a run of poor results.

Despite racking-up an impressive 76 Premier League goals throughout the campaign, Chelsea failed to score more than a single goal in 17 of their encounters. And Tuchel may believe the addition of Ronaldo can give them another edge in front of goal.