Chelsea have reportedly reached a verbal agreement to sign Chicago Fire goalkeeper Gabriel Slonina as their new owner Todd Boehly looks to make his mark. The teenager is set to become the Blues’ second signing of the summer.

Raheem Sterling is the first player to have agreed to join Chelsea from Premier League champions Manchester City. The England international will move for a fee of up to £50million and has already undergone his medical ahead of the move.

Sterling could join up with his new Chelsea team-mates this week on their pre-season tour to the USA. And the business is set to continue for the Blues after the arrival of the winger.

Transfer expert Fabrizio Romano says a deal has been verbally agreed with MLS side Chicago Fire to sign Slonina for an initial fee of £10million. The 18-year-old is likely to stay with Fire on loan. 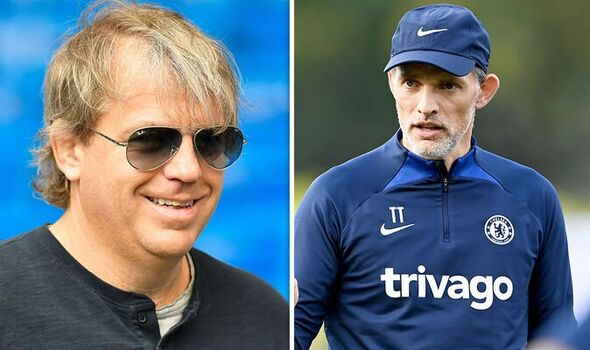 “Chelsea are expected to submit official bid this week in order to get the deal done.” American owner Boehly is looking to make his mark on the club following his purchase earlier this year.

And the signing of a USA under-20 international looks to be the first inspired by the 48-year-old. Slonina has been at Chicago Fire since the age of 12 and only made his debut last August.

Slonina was born in the USA but is of Polish descent. He can represent either the USA or Poland at an international level.

He was called up by the Polish senior team in May but later rejected the chance, declaring his intention to play for the USA. He explained his decision in a statement on social media. 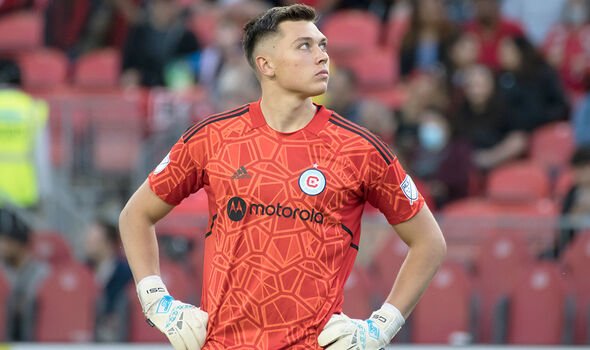 Slonina wrote: “Being Polish means being extremely hard working, having faith, never taking no for an answer, pushing through hard times, and taking care of your family. I love everything about my heritage, from the people to the food, to the cities.

“I am also extremely grateful for being given the possibility to play for Poland. With that being said, my heart is American.

“This country has given me and my family all the opportunities I could ask for. It’s pushed me and supported me through good and bad.

“I understand the privilege of wearing the badge, and the only time I’ll put my head down is to kiss it. America is home and that’s who I’m going to represent.”