Antonio Rudiger ‘is in no rush’ to sign a pre-contract agreement despite interest from top European sides – with Chelsea ‘reluctant’ to meet his wage demands of more than £200,000-a-week

Chelsea defender Antonio Rudiger is reportedly in no rush to decide where his future lies.

The German international is in the final year of his contract at Stamford Bridge and is free to speak to clubs over a pre-contract agreement.

But Sky Sports have reported that the 28-year-old is in no hurry to sign a pre-contract agreement. 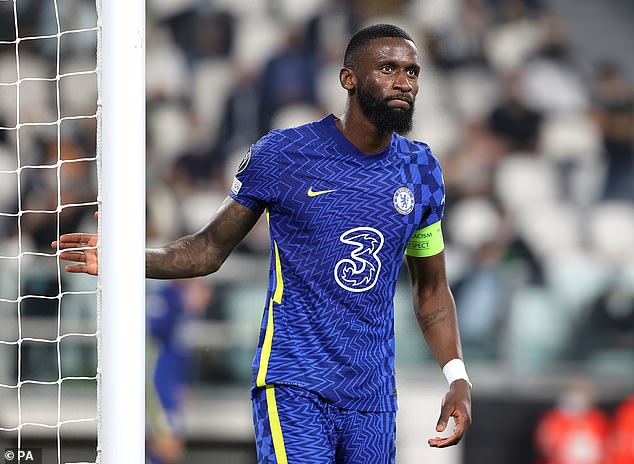 Real Madrid, Paris Saint-Germain, Bayern Munich and Juventus have all opened talks with Rudiger’s representatives over a free transfer in the summer.

Chelsea also haven’t given up hope of convincing the player to sign a new deal, while Rudiger’s camp also have also not ruled out committing his future to the west London club.

Talks have stalled over a new deal at Stamford Bridge, with Chelsea reluctant to meet Rudiger’s wage demands of more than £200,000-a-week. 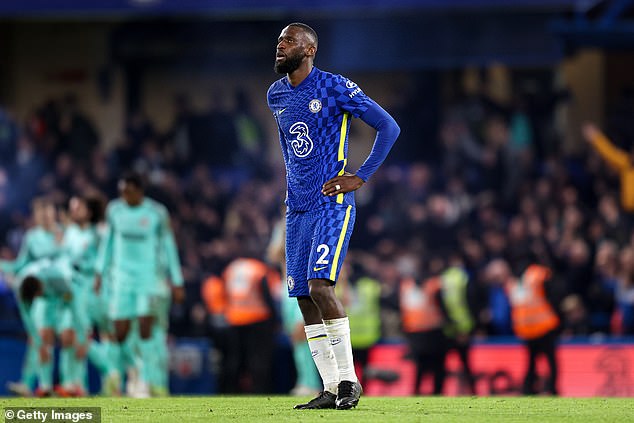 Chelsea are facing something of a defensive crisis as Andreas Christensen and captain Cesar Azpilicueta also see their deals expire in the summer, meaning the club could soon experience an exodus at the back.

Thiago Silva’s contract had been running down too but the Brazilian gave Chelsea a boost by signing a one-year extension on Monday.

Rudiger is said to be committed to giving his all for Chelsea for the remainder of the season, having produced a dramatic upturn in fortunes since his Tuchel replaced Frank Lampard as manager last season. 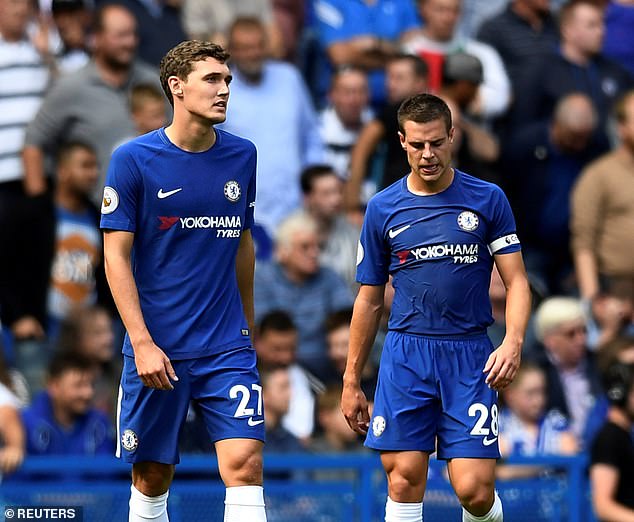 Under Lampard, Rudiger was frozen out of the side and came close to leaving the club.

He quickly became a key part of Tuchel’s side after the club legend’s sacking and he went on to win the Champions League in the summer.

Rudiger has played 166 times for the Blues since joining from Roma in 2017, also winning the FA Cup and Europa League during his time at the club.