It was the most magical of runs for Chelsea and Thomas Tuchel from mid-season chaos to paradise in Porto.

European champions again, the Blues discarded one of their most beloved sons in Frank Lampard last January before the German quickly revitalised a talented squad into one of the most resilient and tactically intelligent sides in Europe.

Temporarily discarding his attacking idealism, Tuchel set up the Blues in a battle-hardened 3-4-3 to inspire that unlikely march in Europe, an FA Cup final appearance and a leap from ninth to fourth in the Premier League.

Notably there were three victories against champions Manchester City inside six weeks, including that 1-0 victory in the Champions League final, which provide extra spice to the title race this season.

There was fleeting heartbreak, of course, at the hands of Leicester and Youri Tielemans’ thunderbolt at Wembley. But that bitter taste only galvanised the group to snap back against the Foxes in the league three days later, which ultimately proved decisive in the race for a top-four finish.

Romelu Lukaku, at approximately £95m, will obviously become the game-changing signing Thomas Tuchel craves most. The 28-year-old could well transform this side by adding a razor edge to the Blues’ hardened shell.

Beyond the Belgian, the Blues have mainly been topping up their transfer kitty this summer, with a series of controversial sales. But despite fans’ disappointment as academy prospects depart, Chelsea have generated almost £60m with Fikayo Tomori and Olivier Giroud joining AC Milan, Marc Guehi to Crystal Palace, Victor Moses to Spartak Moscow and Valentino Livramento to Southampton. Willy Caballero has also departed on a free transfer, with Marcus Bettinelli brought in as the third-choice goalkeeper after his contract at Fulham expired.

There have also been notable departures on loan, too, with mercurial Scottish midfielder Billy Gilmour joining Norwich, the vibrant Conor Gallagher stepping up to the Premier League with Crystal Palace and Albanian forward Armando Broja temporarily joining Livramento at St Mary’s.

Further reinforcements may yet arrive in the shape of Sevilla’s Jules Kounde, while another midfielder might be the final piece of the puzzle to add depth behind N’Golo Kante, Jorginho and Mateo Kovacic.

Hakim Ziyech of Chelsea reacts during the friendly against Tottenham

Thomas Tuchel is still revelling in his dream run to Porto after being hastily sacked before Christmas by PSG, crowning the Blues as two-time Champions League winners. His ability to stifle the opposition through the Blues’ shape and tenacious work off the ball was a marvel given the short space of time.

It solidified the German’s status as one of Europe’s elite coaches, building on his previous work at Borussia Dortmund where he engineered intricate attacking patterns over a longer period in charge. Now the 47-year-old has a chance to further demonstrate his capabilities with a full pre-season and a squad bullish about its chances of competing with Liverpool and Manchester United to take down Manchester City. Timo Werner’s frustrating finishing may soon be forgotten in light of Lukaku’s arrival. The attacking pair’s movement from either flank towards the penalty area, alongside Mason Mount and Kai Havertz’s exceptional promise in the hole behind, ought to provide the ingredients for an exciting surge in attack.

N’Golo Kante. Already displaying no signs of fatigue or a Euro 2020 hangover, Kante has been sharp in pre-season, controlling the midfield against Spurs. He will ultimately hold Chelsea’s midfield together, as well as penetrate the opposition with his crisp passing and appetite to burst into space. Yes, Lukaku can propel Chelsea to the brink of a title if everything clicks in the final third, but without Kante, Chelsea will struggle to touch their ceiling given their vulnerability in the Frenchman’s absence. 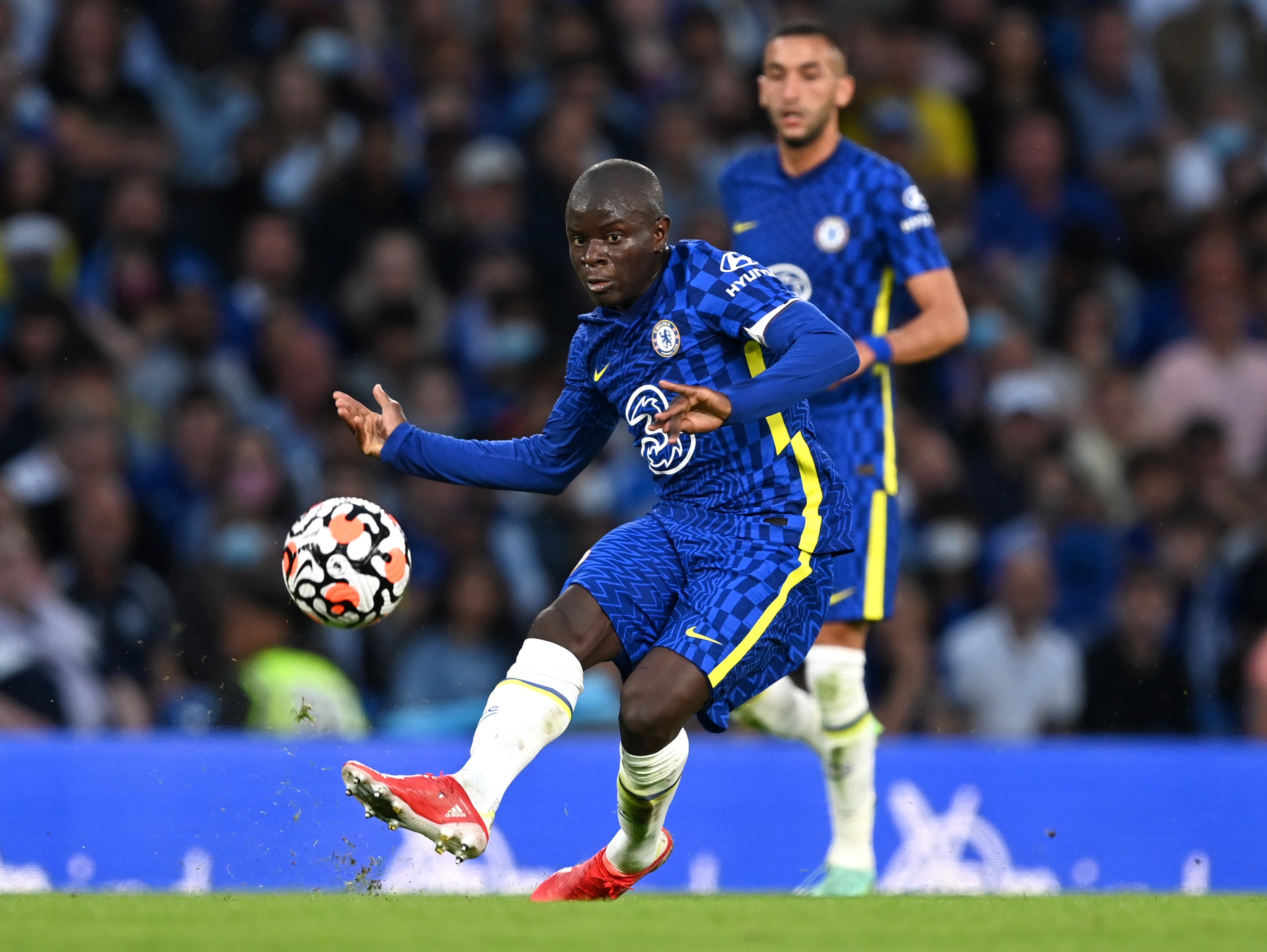 N’Golo Kante of Chelsea in action against Tottenham

What would be success?

Tuchel’s tactical nous to protect Chelsea immediately ensured the Blues swam while others sunk to secure a top-four finish last season, despite an anxious finale. But the 19-point deficit to champions Manchester City simply must close considerably to label this season a success, despite the side’s potency in cup competitions. The £222m outlay last summer (with Havertz destined to take a leap), married with the arrival of an elite striker, simply demands at least a top three finish and the title to be within a couple of wins down the stretch. A near miss in the league with another piece of silverware or a deep run in the Champions League, as defending champions no less, should be enough to bolster Tuchel’s stock in his pursuit of that elusive longevity at Stamford Bridge.

Joint second (with Liverpool): 5/1 for the title