Chelsea and Barcelona could be set to rekindle their transfer rivalry as the Spanish side are considering a move for Blues midfielder Jorginho. The Italian’s contract at Stamford Bridge expires next summer and he is able to speak with foreign clubs regarding a pre-contractual agreement in January.

The Mirror claim that Xavi’s side are interested in Jorginho as a replacement for Sergio Busquets, who is also out of contract next summer. The Spanish playmaker will be 35 as his contract expires, and may leave amid the La Liga side’s financial woes.

Jorginho ticks all the bosses for the Barcelona chiefs as they eye a replacement for their legendary midfield maestro, especially as a free transfer would allow them to cut down on costs at the club. A move would see Chelsea suffer another blow at the hands of Barcelona, who beat the Blues to the signings of Jules Kounde and Raphinha, while they did plenty of business as Marcos Alonso and Pierre-Emerick Aubameyang swapped the two clubs. Chelsea were able to tie down captain Cesar Azpilicueta to a new contract amid interest from Xavi’s side.

Busquets has said he “will not be a problem” for Barcelona as he may end an 18-year association with the club which would prompt the Catalan giants into moving for Jorginho. “I think I can help and I am helping,” Busquets said in March. 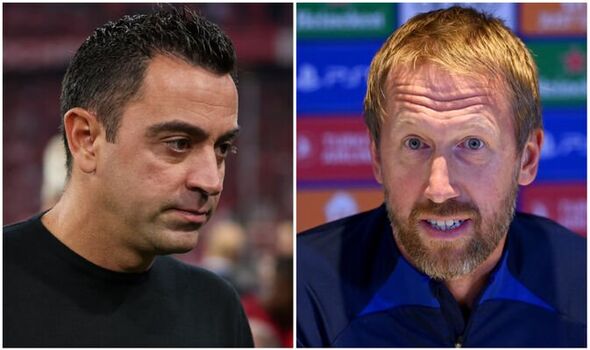 “I still have a year on my contract. I am going step by step. I know I am 33. I will end this season and go into the last year of my deal, with the World Cup, so it will be different with the break in the middle for that.

“I hope I can play at the World Cup. After that, I will see how I am, what the coach [Xavi] wants from me, the club… And we will decide. I will not be a problem, honestly. When my contract expires, maybe the coach and the club will want me to continue, but maybe I will feel the moment has arrived.” 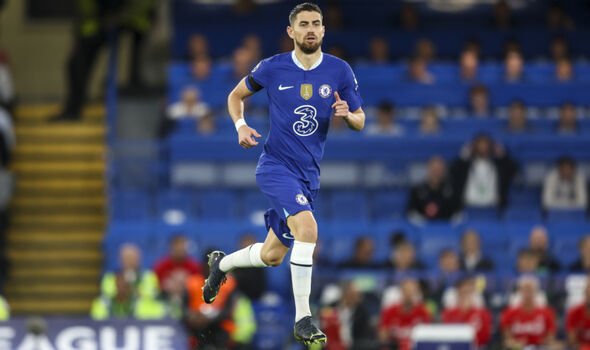 Jorginho is in the final year of a deal he signed in 2018 when he moved from Napoli in a £57million deal, and his agent has claimed that the “priority” for the 30-year-old is to stay at Chelsea. “He still has a year of contract with the Blues, the renewal is the priority,” Jorginho’s agent Joao Santos told 1 Station Radio in May amid rumours linking his client to Juventus. “At the moment, however, Chelsea cannot operate in the market due to the issues arising from [Roman] Abramovich’s sale, so we will meet again with the club to discuss it.

“Jorginho has spent six or seven years of high-level football. He also plays in the Premier League, which is certainly a more important championship than the Italian one.

“Without forgetting that he is also European champion and the year before he won the Champions League. Obviously a profile like Jorge’s would help many teams, even in Italy. First comes the Chelsea situation, because his priority is the renewal with the Londoners.”