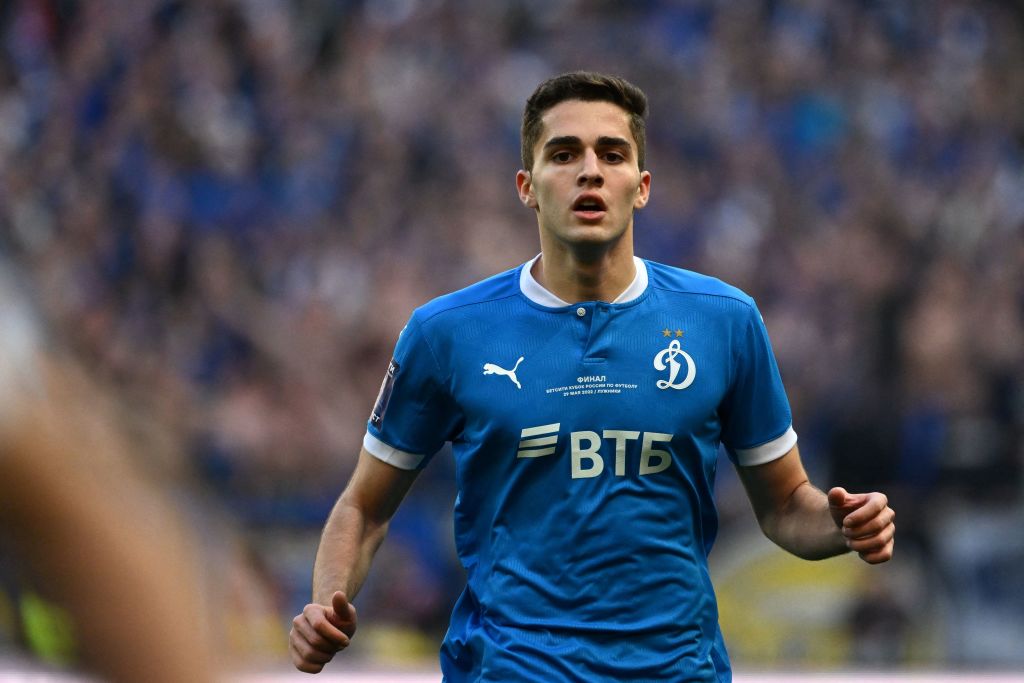 Chelsea are set to trigger a €15 million (£12.6m) release clause to sign Dynamo Moscow midfielder Arsen Zakharyan, according to reports.

The 19-year-old is regarded as one of Russia’s brightest young prospects having made his debut for Dynamo Moscow in November 2020.

Zakharyan has won the club’s Player of the Year award for two seasons in a row and has been capped four times by Russia’s national side.

Zakharyan primarily plays off the left flank but is also capable of performing in a central midfield role.

According to Sport-Express in Russia, Chelsea have now indicated that they are willing to pay Zakharyan’s €15m (£12.6m) release clause.

Zakharyan has been linked with several clubs over the past 12 months including Manchester City, Real Madrid, Borussia Dortmund and Roma.

He still has two years remaining on his current contract with Dynamo Moscow.

Multiple offers for Leicester City centre-back Wesley Fofana have been rejected, including a latest bid of £70m.

Chelsea are also in talks with Barcelona to sign Pierre-Emerick Aubameyang.

It’s understood that the former Arsenal captain is now open to the idea of joining Chelsea having initially been intent on staying at Barcelona.