Chelsea look set to sell five players this summer. It comes after half a season under Thomas Tuchel, who has got a good idea of who he wants to stick around for his first full year in charge.

Five Chelsea players look destined to leave the club this summer with Tuchel keen on bolstering his funds.

There are several stars on his shortlist, with a striker and a centre-back wanted.

Harry Kane, Erling Haaland, Romelu Lukaku have all been linked with a Stamford Bridge switch but Tuchel will need more money to pull off any of them transfer.

The Blues have an abundance of players on their books with their squad among the biggest in the Premier League. 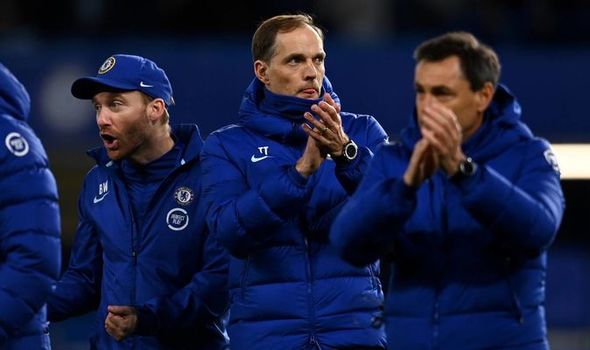 And that does not count the many stars out on loan across the world.

According to Sunday World, five of them are set to be allowed to leave in the transfer window in a bid to raise funds.

With three academy starlets among them, that would signal a repeal of work made by Frank Lampard and Jody Morris.

The duo brought in a number of youngsters, including Mason Mount and Reece James – who are key members of the first-team.

Kepa, on the other hand, has been relegated to a squad role at Chelsea, playing just a handful of cup matches.

Despite being signed for £72m, the Blues are desperate to offload the goalkeeper, though finding a suitor could be difficult. 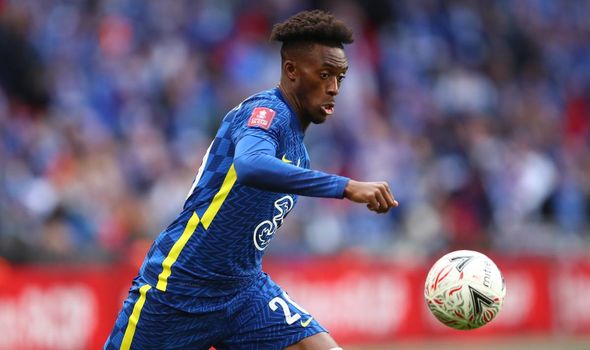 Aston Villa brought Barkley in last year on loan with his Chelsea future seemingly over.

Whether Dean Smith makes the ex-Everton star a permanent member of his squad remains to be seen after a period of patchy form.

Chelsea have a long list of loanees that could depart – including Tiemoue Bakayoko, Fikayo Tomori and Michy Batshuayi.