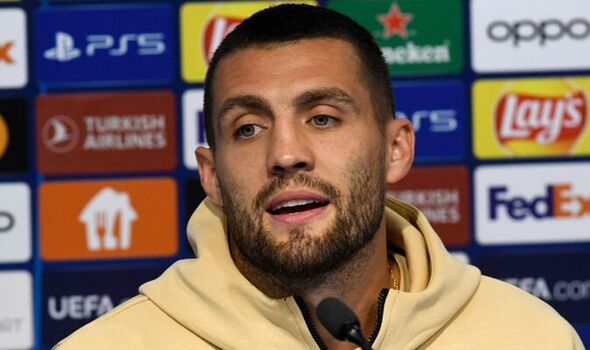 Mateo Kovacic has revealed Chelsea asked for his advice on whether they should move to sign Josko Gvardiol this summer. The midfielder plays with Gvardiol at international level with Croatia and recommended that the Blues should try to sign him as Thomas Tuchel looked to strengthen his squad.

Chelsea had been targeting Gvardiol for the best part of a year and failed in two attempts to lure him from RB Leipzig this summer. The 20-year-old, who can play as a left-back or left-sided centre-back, was also a target for Manchester City.

Tuchel is a big fan of the Croatian youngster and it is understood Chelsea launched a massive £77million bid for the defender in the lead-up to transfer deadline day. The deal would have seen Gvardiol sign for Chelsea before spending the season back on loan with Leipzig, but it failed to go through before the window shut as Leipzig closed the door.

And Kovacic has now detailed the conversations that he had held with the club’s recruitment team after he was asked for his opinion, giving his international team-mate a glowing reference. 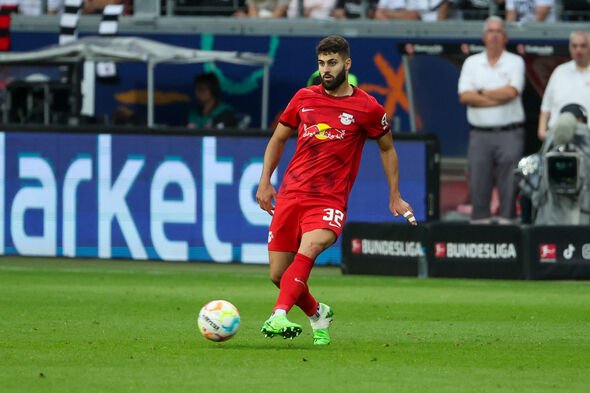 “They asked me about Josko and I had only the best opinion of him,” Kovacic told reporters in his native Croatian. “Josko is a top quality player and people from Chelsea know that. I know his future is bright and big and I am looking forward to being his team player one day.”

Chelsea are no longer short of defensive options after splashing out £165m on Wesley Fofana, Kalidou Koulibaly and Marc Cucurella. But it remains possible they will return for Gvardiol next summer, with Leipzig announcing Gvardiol’s new contract included only a year’s extension.

Like Gvardiol, Kovacic began his career at Dinamo Zagreb after making his debut as a teenager with his local team. The 28-year-old was selected to speak to the media due to his ties with the Blues’ Champions League opponents before their curtain raiser on Tuesday. 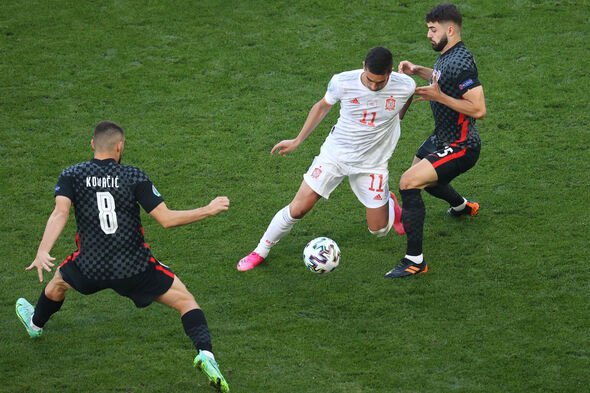 And while he expressed his delight at being able to return to his former club, he expects a difficult game at the Stadion Maksimir.

“It’s really nice to be here. It was a really good feeling to be in Zagreb to see all the people I haven’t seen in a long time,” he added. “Only now have I been able to see I wasn’t here for such a long time. I am a Dinamo fan but now I am on the opposite side.

“Dinamo is growing every day. Dinamo is working phenomenally. From my own experience they play in Europe every year, they are in the group stages with us now.

“It will be a tough match tomorrow. If Dinamo feels the fans behind them they will play a good game, the atmosphere will be excellent.”