Chelsea goalkeeper Kepa Arrizabalaga is seriously considering his future and could quit the club after being dropped by Frank Lampard in favour of Willy Caballero. The Spaniard is worried he will be priced out of a move though.

Kepa has four years left on his contract meaning the Blues will demand an astronomical fee for the shot-stopper.

The 25-year-old’s dreams of playing at Euro 2020 for Spain are fading with him being dropped by Lampard.

And The Sun claim Kepa feel he hasn’t been supported by either the club or the manager after suffering a severe dip in form.

Lampard is expected to stick with Caballero for today’s trip to Bournemouth in the Premier League. 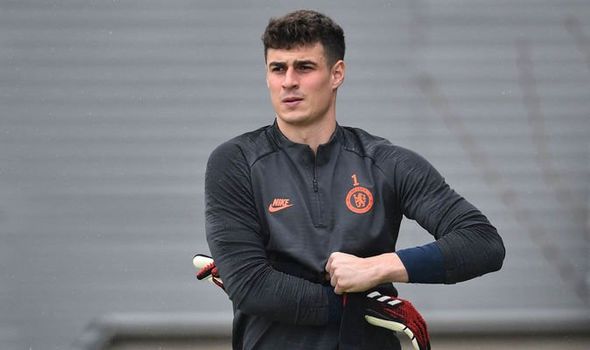 The report also claims Lampard is ready for a busy summer transfer window and he will target the likes of Jadon Sancho, Dayot Upamecano, Jan Oblak, Ben Chilwell and Timo Werner.

The Blues boss is ready to axe eight stars to raise £150million and give him a total summer budget of £300m.

Meanwhile, Lampard has given an update on Tammy Abraham’s ankle injury as the Chelsea star slowly returns to fitness.

“It’s an ankle injury around the ligament,” revealed Lampard.

“He’s got inflammation and the inflammation is causing pain so we’re looking at ways to get rid of that pain.

“It’s been a month [since he suffered the injury against Arsenal] and we’re still talking about it so it’s been a frustrating one because we’ve seen him come back and go away.

“Sometimes things that are pain threshold are like that but if he’s not comfortable then he probably has to come out for a few days at least to see where it’s going.”

Abraham has been in sensational form this season, netting 13 Premier League goals. 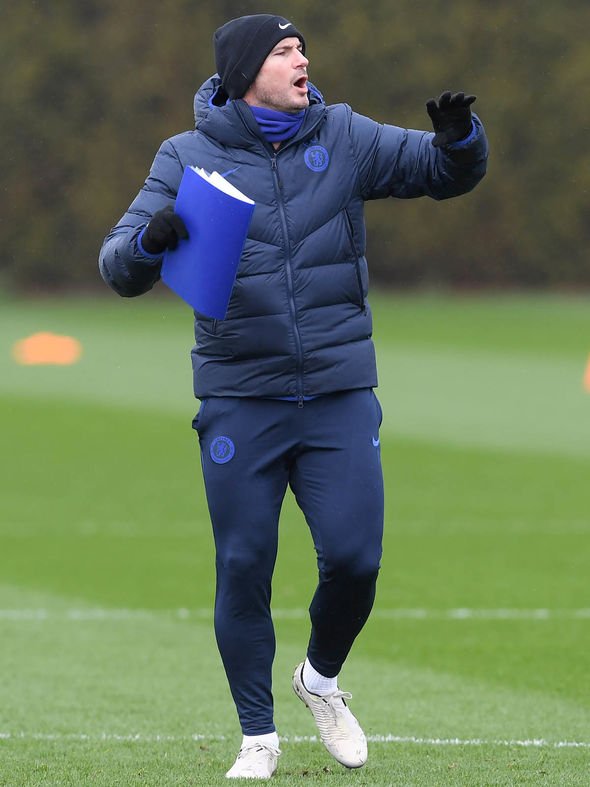 Lampard also gave an update on the future of Willian who is out of contract in the summer.

“It’s an ongoing conversation with the club,” said Lampard.

“I know it’s maybe not ideal timing but I get asked every few days and players get asked after games so it’s not always easy for them to say nothing.

“I don’t have a problem with that but I don’t want to get too drawn into it.

“We’re working day-to-day to try to finish as high as we can this year and I’m not jumping ahead to the summer. It’s not over so we’ll see.”

Chelsea currently sit fourth in the table as they look to secure Champions League qualification.

Manchester United and Tottenham are pushing Lampard’s side hard though.