Chelsea beat Liverpool to the £47million signing of Timo Werner this summer and the German has broken his silence on why he opted for a move to Stamford Bridge over Anfield.

It was thought Liverpool pulled out of the transfer because they had concerns over their budget following the coroanvirus pandemic.

In contract, Frank Lampard has shelled out over £200million on new additions with Werner one of his most exciting buys.

The 30-year-old won a penalty as Chelsea beat Brighton 3-1 on the opening day of the Premier League season.

And he is delighted with his choice of clubs, despite missing out on the opportunity to join the reigning champions.

“Yes, I think when I decided to leave Leipzig I talked to different clubs and next to Chelsea I spoke to other clubs,” Werner said. “For me, I don’t want to talk too much about other clubs. 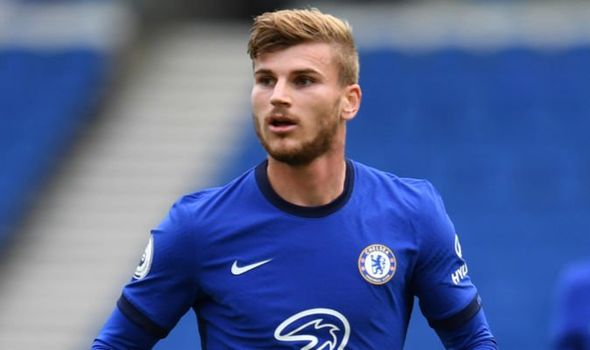 “Of course, there are some other clubs like Liverpool have a great team. Maybe I could fit in other teams but, in the end, I decided Chelsea because it was the best decisions I could take.

“Not only the style of football but because of what they shown to me.

“Yes, it was a hard decision in the end but I am very excited, proud and happy I decided this.

“Now I am here for maybe two months, it feels right, good and the team is brilliant. We have some very good but calm and nice players.

“It is fun to play at Chelsea, be part of the team and be part of what we start here. We can do very well with this team in the next few months and years.”

Most of Europe was still under some form of lockdown as Werner penned a five-year contract with the west Londoners.

“It was a strange time when we didn’t meet each other,” he explained. “We met each other here for the first time because of the virus but he calls me a lot, texts me a lot and [sent] media where he can show me where he wants me to play and the style of football he wants to play.

“I loved playing at Leipzig but it was really important for me to come to a club with a vision that fits my style of football. 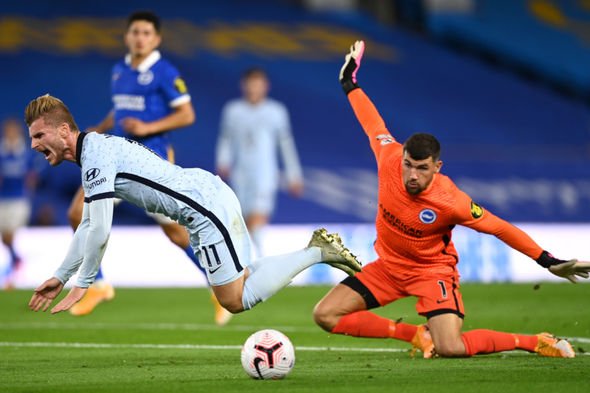 “The whole Premier League fits my style. I have good space to go there, play well.

“It’s really important that he gave me a feeling of the system he wants to play – it fits to me very well.”

“The conversation was also really important because he is a very nice and calm guy who makes it clear what he wants.

“You’re not only a player for him, you’re a person. Not like a friend because he is the manager but there is a respectful relationship. He sees you’re not only a footballer. It’s one of the reasons I came here.”