Tuchel quiet on Kounde but hopeful Azpilicueta stays at Chelsea

Chelsea boss Thomas Tuchel could be handed yet another blow in the transfer market as forward Timo Werner “wants an early exit” according to former Blues midfielder Craig Burley. The German coach was not happy at his team’s performance in their 4-0 friendly defeat to Arsenal and urged owner and acting sporting director Todd Boehly to improve his squad.

Raheem Sterling and Kalidou Koulibaly have been brought in this summer, but Tuchel will have been frustrated at the Jules Kounde saga his club have been drawn into. Chelsea and Barcelona have been said to be “at war” with one another according to Spanish newspaper Sport, as the two clubs remain locked in a battle to sign the French defender.

Chelsea looked to have beaten the Spanish giants to Kounde, having upped their bid to £55million on Friday but Barcelona matched their offer and gave the player a decision to make. The two sides have locked horns on several occasions this summer, with Barcelona having signed Andreas Christensen from the London side and pinching Raphinha from them.

Xavi’s side have also been linked with Chelsea defenders Cesar Azpilicueta and Marcos Alonso, while Werner could also follow them out of Stamford Bridge. “I could be happy everywhere,” Werner said. “The most important thing is that I am happy. I am happy when I play and score goals. 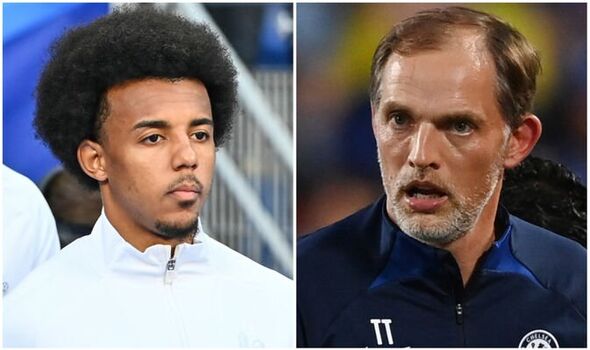 “I think of course the manager always has different ideas. Different thoughts and what you need in different games, I think in many games I was not in his thoughts so I try to change that.  It is clear I want to play more and I should play more to first be in good shape for the World Cup and also, to have a chance to play at the World Cup.”

Burley believes that Werner’s comments suggest that he is looking to leave the club after making just 15 Premier League starts last season and could see his game-time further reduced following the signing of Sterling. “It just seems to me that he’s already thinking in his head, looking from the outside and reading his words, that he’s looking to possibly get out of there,” Burley told ESPN. “When he is talking about playing time ahead of the World Cup, I think he wants an early exit.” 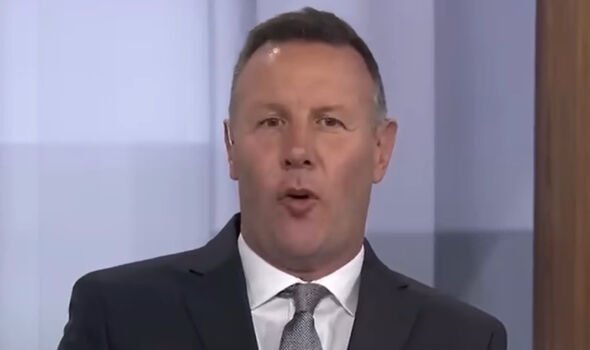 “I would be one of the happiest people on the planet, so he needs to get his game-time. Show quality, take your place and defend your place.

“I would be one of the happiest people on the planet having a contract with Chelsea. If he said this, I do not understand.”