Chelsea have scored just 15 goals from Thomas Tuchel’s first 12 games in charge, showing they may need to sign a proven goal scorer this summer. Erling Haaland has been strongly linked with a move from Borussia Dortmund, and a current Blues star could be heading the other way.

Chelsea are reportedly considering a blockbuster summer deal for Erling Haaland, which could see Timo Werner head the other way.

The Blues have been strongly linked with a move for Borussia Dortmund striker Haaland this summer, as the the Bundesliga side look to raise some cash.

Haaland has proven to be one of the most deadly goal scorers in the world since his move to Dortmund last January, notching up 47 strikes in 48 appearances, while the Norwegian is also comfortably the top scorer in the Champions League this season.

However, according to Football Insider, the 20-year-old could be on the move this summer, with Chelsea weighing up a part-exchange deal. 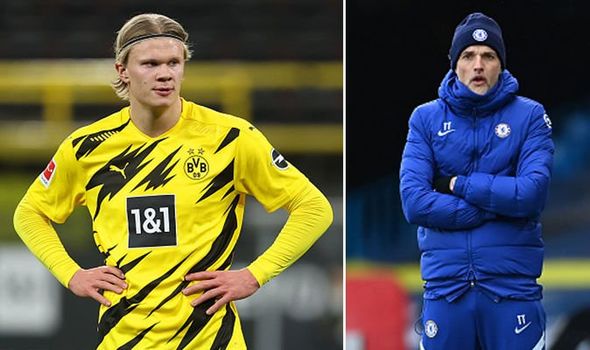 It is understood that Haaland would cost at least £100m.

So in order to lower the asking price, Chelsea could throw in German flop Werner, who has real pedigree back in the Bundesliga.

Werner has just five Premier League goals to his name this season, and has failed to live up to the hype many had put on his name last summer.

Meanwhile, Tuchel has admitted that he was aware of the lack of goal threat in his current side, but refused to criticise his current options in attack. 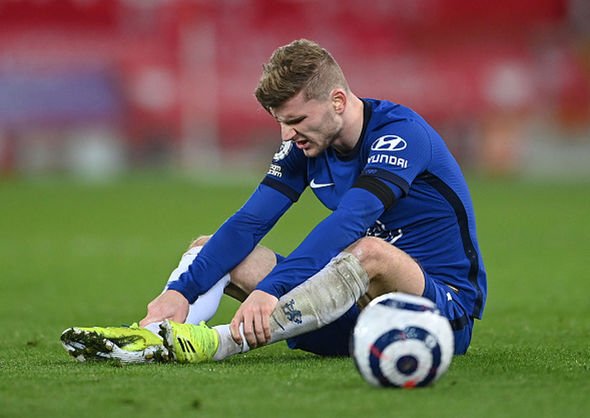 Chelsea have scored just 15 goals from Tuchel’s first 12 games in charge, showing they may need to sign a proven goal scorer this summer.

“Of course this is something, some statistic to which every striker is attached and everybody needs to have the mentality to cope with the pressure that comes along with statistics. It’s like this in high-level football.

“We’re still looking a little bit for the breakthrough for one or two guys to go on a run and score consistently.

“Obviously that’s not the case at the moment and we will not stop pushing and stop looking for solutions to create more clear chances for them.

“That’s the way it is, but there’s no need now to reflect for the summer or reflect on solutions other than the solutions that we have.

“We have guys we are happy with and who have the potential to be more decisive, and we will try to help them.”