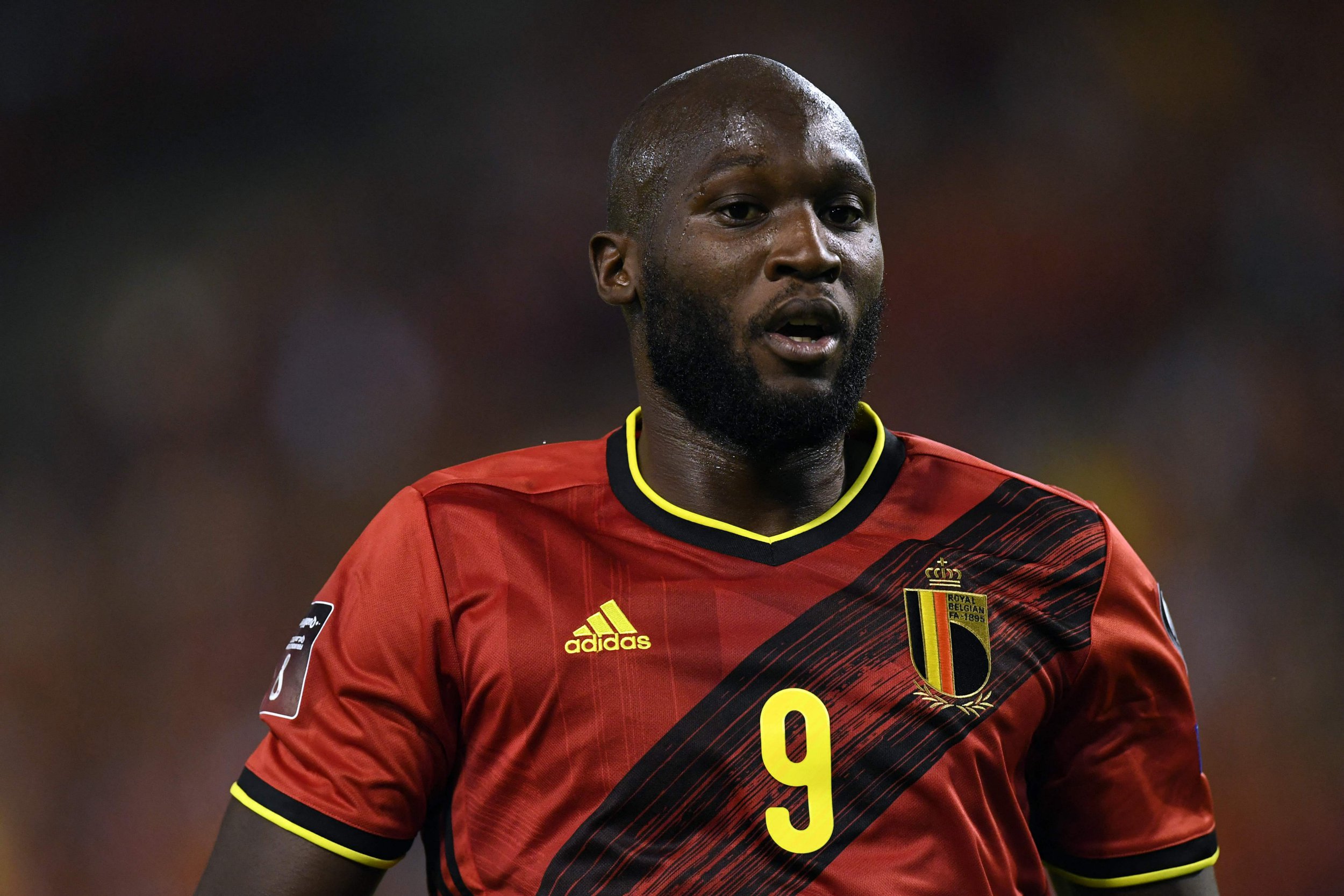 Romelu Lukaku will undergo a scan on a thigh injury before returning to Chelsea this week.

The 28-year-old has made two appearances for Thomas Tuchel’s side since returning to Stamford Bridge in a £97.5 million deal from Inter last month.

During the international break, Lukaku struck twice in Belgium’s 5-2 win over Estonia last Thursday before scoring the opener in a 3-0 victory over Czech Republic on Sunday evening.

The striker is suspended for Belgium’s World Cup qualifier against Belarus on Wednesday and is now due to return to London ahead of Chelsea’s Premier League fixture at home to Aston Villa on Saturday.

But Lukaku has revealed that he has been ‘struggling with a minor issue’ with his thigh ahead of Chelsea’s clash with Villa.

‘I’ll have a scan of my thigh first,’ Lukaku told HLN after Belgium’s win against Czech Republic.

‘I have been struggling with a minor issue for a while. And then I will return to Chelsea.’

Chelsea are also monitoring N’Golo Kante’s ankle problem ahead of the Premier League’s return at the end of this week.

The midfielder was forced off at half time in the 1-1 draw with Liverpool on August 28 due to an ankle injury.

Kante reported for international duty with France last Monday but subsequently pulled out of the squad for their three World Cup qualifiers.