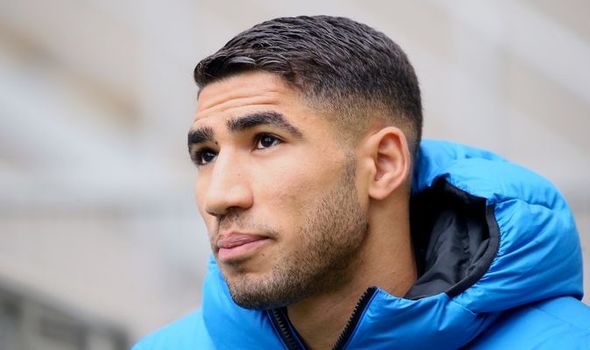 Inter Milan defender Achraf Hakimi would prefer a move to Paris Saint-Germain over Chelsea ahead of next season, according to reports. The 22-year-old has been courted by the Blues in recent weeks, with Thomas Tuchel keen on adding a world-class right-sided defender to his ranks over the coming months.

Chelsea are believed to have already tested the waters with a bid in the region of £51m, which was swiftly turned down by Inter.

The newly-crowned Italian champions currently find themselves in a precarious financial situation and have been tipped to sell a number of their best players this summer in order to balance the books.

Star man Romelu Lukaku, who fired the San Siro giants to the title with 24 goals and 10 assists in league action, has already committed his immediate future to the club but Hakimi’s situation appears to be less certain.

The Moroccan defender only joined Inter from Real Madrid last summer but has been widely tipped to move on once again as part of the club’s post-season exodus.

Chelsea are not the only club to have been credited with an interest in Hakimi, who is also said to be on PSG’s radar. 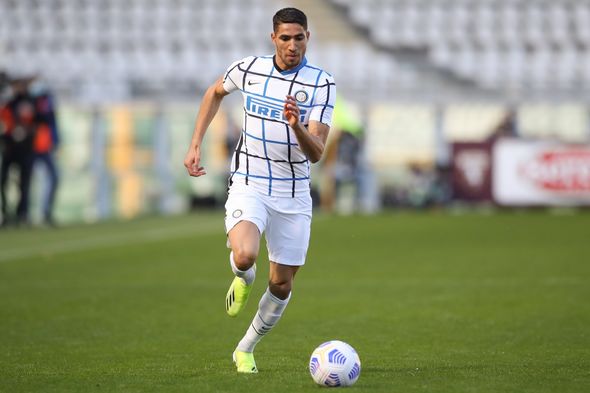 The French champions have been linked with a number of right-backs as of late, including Arsenal’s Hector Bellerin and Emerson Royal of Barcelona, but the Inter man is likely to be near the top of Mauricio Pochettino’s summer wish list.

If PSG decide to act on their desire to land Hakimi, it could threaten to pour cold water on Chelsea’s hopes of landing the talented full-back.

He is open to the idea of joining the Parisian giants and would snub a move to Stamford Bridge in order to link up with Pochettino at the Parc des Princes, according to Ligue 1 expert Romain Collet-Gaudin.

It is claimed that Chelsea have not been disheartened by Inter’s rejection of their first bid and remain keenly interested in signing Hakimi, who is not opposed to the idea of moving to west London. 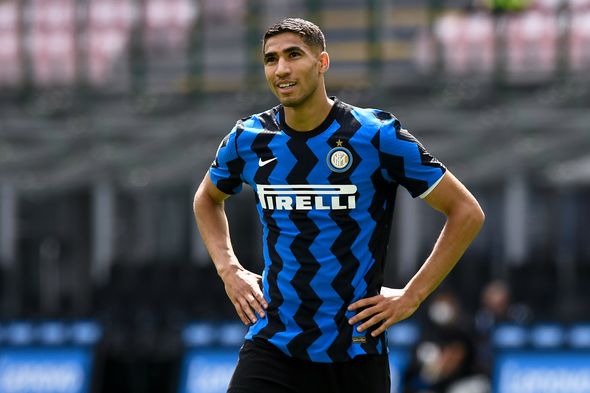 However, the player is said to favour a PSG switch, which suggests that the Blues will need to convince him otherwise in the event of both clubs stepping up their respective pursuits in the near future.

With Hakimi under contract at Inter until the summer of 2025, his current employers will hold all the cards and it remains to be seen whether they will look to keep hold of their man despite the reported interest in his services.

The man himself previously suggested that he could snub a move altogether, admitting that he chose Inter over a handful of other clubs a year ago and stressing that he is more than happy with his current situation.

“The team that attracted me the most was Inter, it was a project that was growing,” Hakimi told Italian outlet La Repubblica back in April.

“It’s an honour to be part of the campaign for the new logo. I like it and think it looks to the future. A future that we can build together. 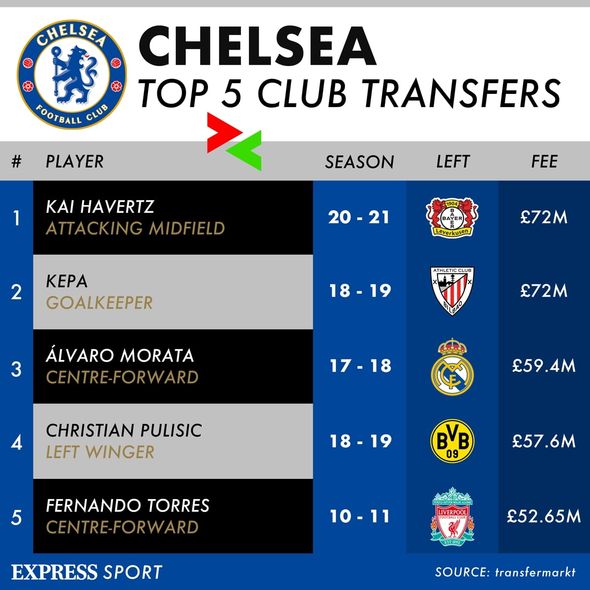 “I hope to stay at this club for a long time, I am happy here.”

Meanwhile, Hakimi’s agent Alejandro Camano recently underlined the defender’s wish to stay at Inter and revealed that no talks have taken place with any interested party as of yet.

However, he also suggested that he could be powerless to stop a summer move if the club decide to aid their financial problems by cashing in.

“There is no negotiation underway with PSG, at the moment there is nothing,” said Camano. “He is fine with Inter.

“Am I optimistic about him remaining at the club? This is a difficult moment to say.”