Chelsea take on Manchester City in the semi-finals of the FA Cup on Saturday at 5:30pm at Wembley. Thomas Tuchel’s men reached the last four of the Champions League earlier this week, as did City, so both sides are flying high going into this exciting clash.

Chelsea will look to book their place in their second consecutive FA Cup final when they take on Manchester City this evening.

The Blues fell to Arsenal at the final hurdle last time out, and face a tricky challenge to reach that stage again with Pep Guardiola’s quadruple-chasing side standing in the way.

Buoyed by their progress into the semi-finals of the Champions League this week, the mood will certainly be high amongst Thomas Tuchel’s squad.

But the Chelsea boss has confirmed that he will be without Mateo Kovacic and Andreas Christensen for the clash at Wembley, but otherwise has a clean bill of health. 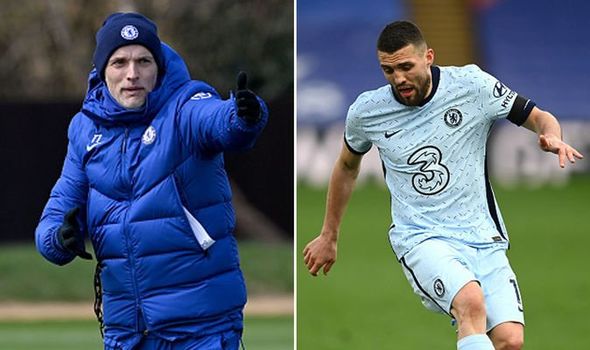 “We have the green light for N’Golo [Kante] to play,” Tuchel said, providing an update of the midfielder’s availability after he played a full 90 minutes against Porto on Tuesday.

“We had three days between which makes a huge difference for him.

“Mateo Kovacic is unfortunately still out, but feeling already better. Andreas Christensen is also out and cannot be in the squad.” 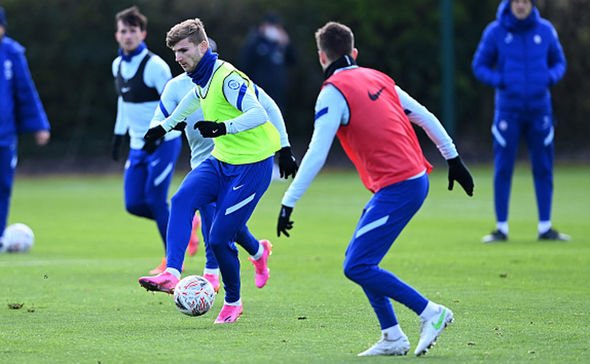 So in goal, Kepa Arrizabalaga will be hoping to continue in the ‘cup keeper’ role he’s had this season.

Tuchel is unlikely to touch his back three of Cesar Azpilicueta, Antonio Rudiger and Thiago Silva who have performed admirably in recent weeks.

Reece James should keep his place at right-wing back, but Marcos Alonso could pip Ben Chilwell to a start at Wembley due to his superior experience in important cup games.

It appears that Kante is ready and raring to go, so will take his place alongside Jorginho in the midfield pivot.

Mason Mount is the first name on the team-sheet these days, and will start alongside either Christian Pulisic or Timo Werner, if Tuchel thinks the German could do with a confidence boost.

And up front, the FA Cup’s top scorer Tammy Abraham is likely to miss out, with Kai Havertz in that false nine role likely to continue, especially with Tuchel not looking to go too gung ho.