“Manchester City need to find a replacement for David Silva next season – and I think Grealish is someone who Pep will look at,” the Frenchman said.

“He is English, he has good experience of the Premier League, and he has a great technique but I think Grealish is a player who would interest a lot of top clubs, like United, Chelsea and Arsenal.

“This has been a tough season for Villa, but I think Grealish will take a lot from it.

“He has learned how to fight every weekend and we have all seen how much it means to him to play for the club.” 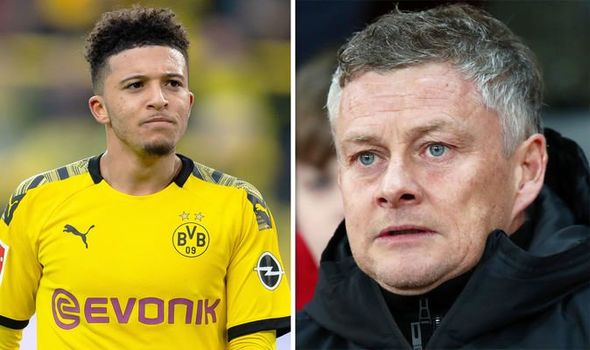 “I’m a big fan of that boy at Sheffield United,” Souness said on Sky Sports.

“I remember going back to the mistake he made against Liverpool, his manager wasn’t kind to him, it’s a hard world professional football.

“He put it back to him and said if you want to play at this level you have to learn from it.

“He would have appeared to have done that. Big fan, I think he’s got a big personality.

“De Gea, I would imagine, would be one of the best paid players at Man United.

“Can you have him sitting on your bench on whatever he’s earning and not be a problem to you?

“Would there be takers for him? You’re looking at the situation at Chelsea and they might have a nibble at him.

“But it’s a big decision and these are decisions that managers are paid to make. It’s a big call that, big, big call.” 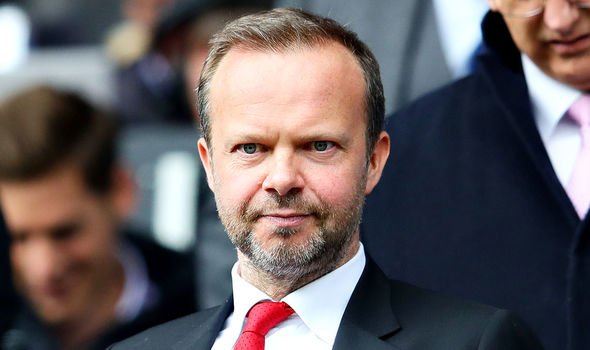 Liverpool are more confident of landing Timo Werner than Jadon Sancho as they look to bolster their attacking options for next season.

The duo have both been linked with moves to Anfield for this summer, but it remains unlikely that the club can afford to buy both in one window.

According to the Mirror, Liverpool are in fact more confident of bringing the German to Merseyside than landing Sancho.

The club are willing to trigger Werner’s £50million release clause which is due to expire at the end of April. 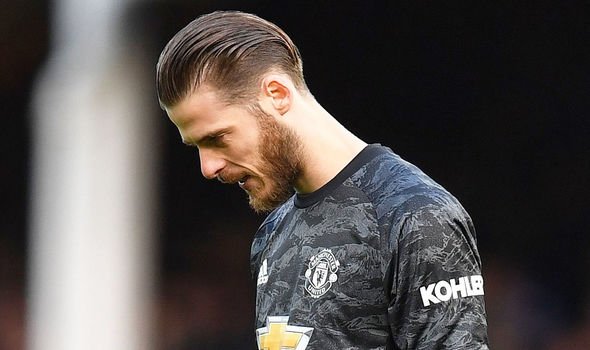 Barcelona are ready to move for Pierre-Emerick Aubameyang with Arsenal preparing to cover a black hole on their finances this summer.

The Gunners are desperate for a return to the Champions League next season after posting losses of £27.1million for the 2018/19 campaign.

The Europa League defeat against Olympiakos – in which Aubameyang scored before missing a late sitter – not only leaves them short of £8m in prize money but also closes a potential route to the Champions League.

Aubameyang, who is the Premier League’s joint-top scorer with Leicester City’s Jamie Vardy, is out of contract at the end of next season.

The Gunners are desperate for him to sign a new contract and are ready to open talks with the Gabon international but may face a squeeze on finances.

Express Sport understands Barca have been keeping a close eye on developments and have got him on their wanted list and believe that they can tempt him to leave with the lure of the Champions League.

Inter Milan have also got the Arsenal captain on their shopping list and could move into pole position if Barca meets Lautaro Martinez’s £94m buyout clause.