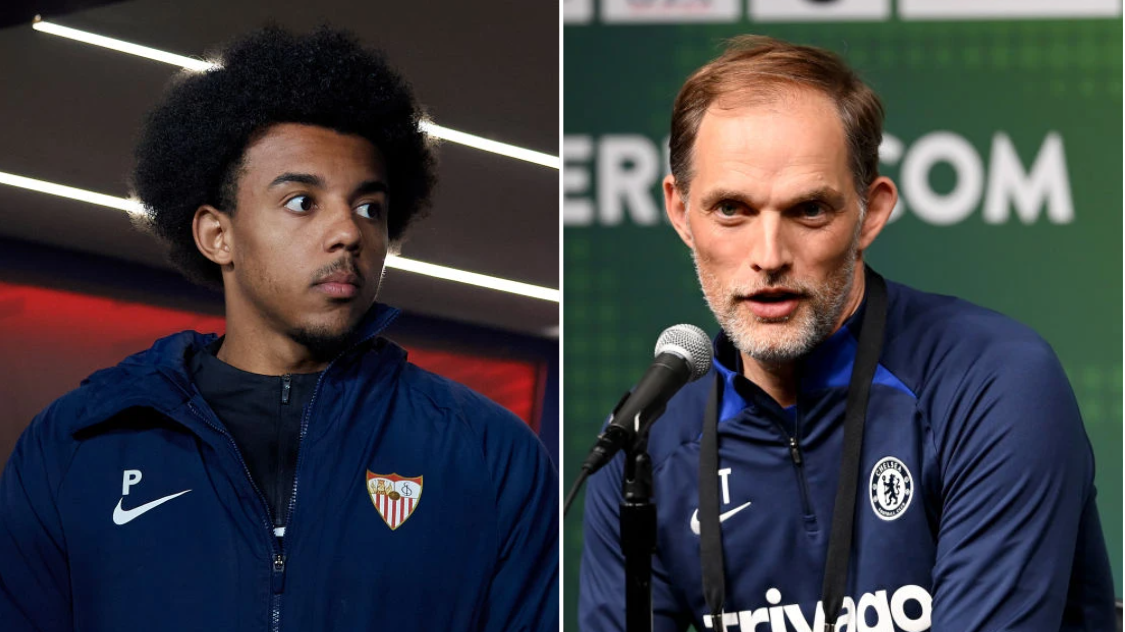 Sevilla defender Jules Kounde’s increasingly likely move to Chelsea is set to trigger the first of an exodus of players from Stamford Bridge this summer, according to reports.

After chasing the France international for the best part of a year, the west London club are now confident they have won the race to sign Kounde ahead of Barcelona.

The Catalan club had asked the 23-year-old to delay a decision until they had more financial muscle, but a phone call from Chelsea boss Thomas Tuchel convinced the centre-back to join the Blues.

It is not all bad news for Barcelona, however, with Spanish newspaper Sport reporting that Chelsea’s imminent capture of Kounde means the Premier League side are now willing to let captain Cesar Azpilicueta leave.

Barca – who have already signed Andreas Christensen on a free transfer this summer – had hoped to sign the Chelsea skipper when his contract was due to expire last month, but he triggered an appearance clause that activated a further one-year stay until 2023.

They have subsequently held talks with the Blues about buying Azpilicueta for a nominal fee, with the veteran defender keen to return to Spain.

Now on the verge of adding Kounde to the earlier addition of Kalidou Koulibaly, Chelsea are finally willing to sign off on the transfer and will let Azpilicueta move to Camp Nou as soon as a deal for Kounde is official.

Barcelona have agreed a fee of €5million (£4.2m) plus various minor add-ons with Chelsea, while Azpilicueta will sign a two-year contract with the option for a third.

Right now, the 32-year-old’s arrival in Catalonia is considered a formality by Barca’s hierarchy, though they are just waiting for Chelsea to wrap up a deal for Kounde.

The west London club have reassured the versatile Spaniard that the move will happen imminently and have been keen to cede to his wish to return to his homeland.

Azpilicueta has been a model of professionalism during his decade at the Bridge, maintaining those high standards during pre-season despite his desire to join Barca.

Both clubs are currently in the United States on their pre-season tours and Barcelona are hoping Azpilicueta can link up with the squad for the second half of their tour.

Sunday’s friendly Clasico is followed by a showdown with Juventus in Dallas on Wednesday and then a trip to New Jersey to face the New York Red Bulls the following Sunday – with Azpilicueta potentially making his debut then.

Barca have also been looking to sign Marcos Alonso to provide cover and competition for Jordi Alba, but any move will have to wait until Chelsea have signed a new left-back to compete with Ben Chilwell.

In addition to the Spanish duo, Tuchel is also thought to be keen to offload Timo Werner, goalkeeper Kepa Arrizabalaga, winger Hakim Ziyech and striker Michy Batshuayi as Chelsea’s hierarchy now focus their attention on outgoings.