Former Arsenal midfielder Stuart Robson has told Chelsea where they need to turn their attention to next after completing the signing of Jules Kounde from Sevilla. Thomas Tuchel’s side are moving closer to completing a deal for the French defender, who could become the Blues’ third summer signing after Raheem Sterling and Kalidou Koulibaly.

If Chelsea get Kounde over the line they will have brought in two defenders this summer to replace Antonio Rudiger and Andreas Christensen, and Robson has highlighted two areas they should look to improve next.

“I think they will want a top-quality midfield player,” Robson told ESPN. “I am not a great fan of Jorginho, he can keep hold of the ball but defensively I think he is poor and I would like to see somebody that is a much better defensive player because [N’Golo] Kante now plays that little bit further forward and not as the holding midfielder. That’s the position that I think Chelsea can improve in. They need a centre-forward as well. They need a bit of everything.”

Jorginho and Kante were two players singled out by Robson as he claimed that neither will anchor the Chelsea midfield in a way that he believes is good enough to challenge Manchester City and Liverpool due to role or quality, but he does believe that Kounde will improve the defence. 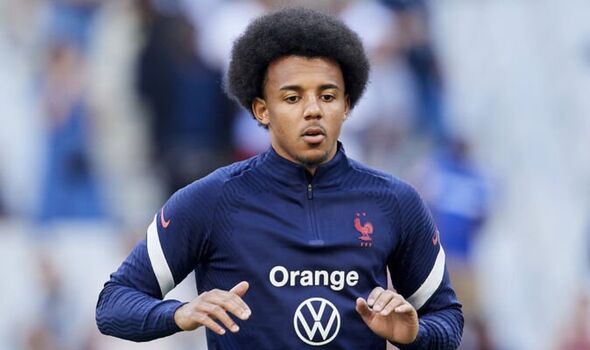 “Kounde, he is a player that can come in and make their defence better,” Robson added. “Because Christensen had some good games but I don’t think was an outstanding player. Losing Rudiger I think is a big blow for them. What do I think they need? Is Sterling the right sort of signing? It is another wide player, they have got a lot of wide players that can all do similar sort of things.”

Sterling joins Hakim Ziyech, Callum Hudson-Odoi, Christian Pulisic and Timo Werner as wide options at Stamford Bridge and while Robson believes a striker should be a priority for Chelsea, boss Tuchel has claimed otherwise. “I would not rule it out [signing another striker] but right now it is not the priority,” Tuchel told Sky Sports News. “The priority right now is defence, it’s not a secret. From there we need to see what’s possible.” 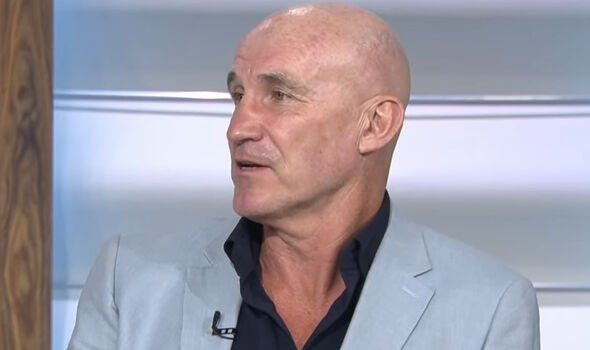 Cristiano Ronaldo had been linked with a move from Premier League rivals Manchester United as the Portuguese forward hopes to play Champions League football next season, while there have been few rumours linking Chelsea with another midfielder.

Conor Gallagher has returned from a successful loan at Crystal Palace last season and Tuchel has tipped the England international to be a “big asset” to the club.

“He trains at a very high level and we can clearly see that it was the right decision to let him go on loan,” Tuchel said. “Now it is important that he gets used to our principles of the game, to understand when to move when not to move, but his work rate is outstanding and this can be a big asset for us.”