Chelsea: Was Tuchel right to call out Hudson-Odoi?

Arsenal can solve their final dilemma of the summer transfer window by luring Callum Hudson-Odoi to the club. The Chelsea winger wants out of Stamford Bridge and Mikel Arteta could be the perfect man to rejuvenate his career.

Hudson-Odoi burst onto the scene as a teenager at Chelsea and attracted strong interest from Bayern Munich. The German giants had offers of up to £70million turned down for the Blues academy graduate.

He signed a new long-term contract at Chelsea in September 2019. However, his career has not taken off as many hoped and expected.

The 21-year-old has had a number of injury problems since Bayern were first interested in signing him in January 2019. And when he has been fit, he has struggled to get a regular spot in the team, either under Frank Lampard or current boss Thomas Tuchel.

Hudson-Odoi now wants to leave this summer, which could hand Arsenal a big opportunity. The Gunners are in the market for a winger and have already missed out on Raphinha this summer. With five signings already brought in this window, a wide player could be the final piece of business Arteta does. 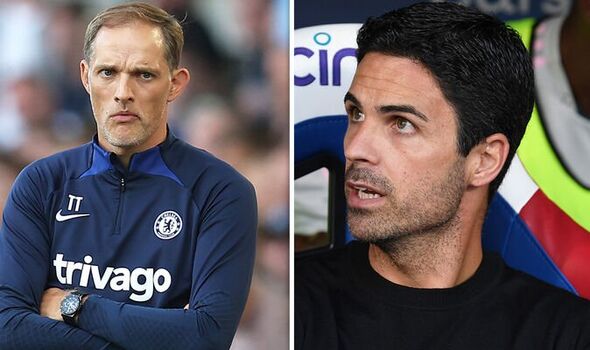 A player of Hudson-Odoi’s age profile would suit Arteta’s squad. He turns 22 in November but already has 126 professional appearances behind him.

There is undoubted potential, it just needs the right manager and club for him to fulfil it. Arteta and Arsenal could be the perfect match.

City boss Pep Guardiola once hailed his then assistant Arteta for how he helped convert Raheem Sterling into a goalscoring winger. Guardiola said in 2017: “I think he is enjoying scoring goals, he’s not scared.

“Now he realises, wow, how fun and good it is to score goals. Now he is more focused on that. Mikel Arteta is working many, many days after training sessions for the last action, for the control in the last moment.” 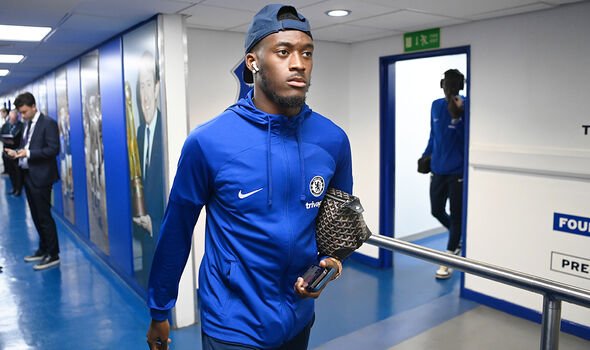 There is no reason why Arteta cannot have the same effect on Hudson-Odoi. He would also be arriving into an environment which will accommodate his needs.

Arsenal play with wingers, something Tuchel does not use at Chelsea. Hudson-Odoi has been forced to play at wing-back on several occasions, which he’s done well at times but it’s not really his game.

When he first got into the Chelsea side, his pace, trickery and eye for goal was what caught the attention of many. It earned him three caps for England in 2019.

It has been nearly three years since he last played for his country which, at 21, shows how young he was to have been given an opportunity by Gareth Southgate. There doesn’t appear to be a future for him at Chelsea but Arsenal could be the right club for him to kickstart his career and fulfil the huge promise he has already shown.