Chelsea take on Bayern Munich at Stamford Bridge tonight in the first-leg of the last 16 tie in the Champions League and you can follow live coverage below.

With the two sides sharing a rich history together in this competition, namely from the 2012 final, in which the Blues clinched their first Champions League crown.

Bayern would rebound nicely a year later, edging their domestic rivals Borussia Dortmund in another classic final at Wembley for their fifth title. But who will come out on top tonight? Follow the latest below: 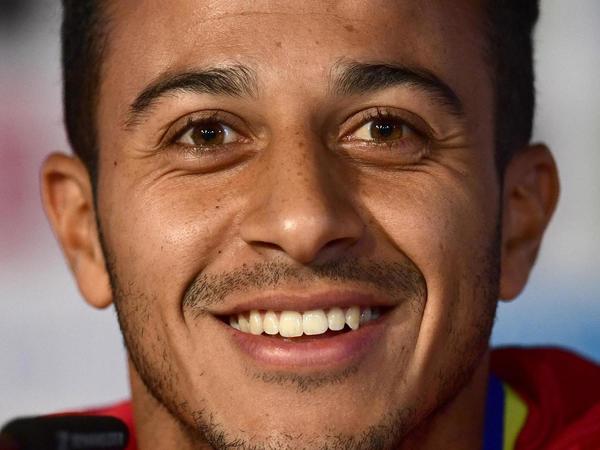 The match kicks off at 8pm GMT at Stamford Bridge, London.

How can I watch on TV?

The game will be shown on TV in the UK, and can be watched on BT Sport 2 and BT Sport Ultimate – coverage starts at 7pm.

Can I stream it online?

Yes, BT Sport subscribers will be able to stream the match online via the video player and the BT Sport app.

Chelsea 1-2 Bayern Munich. Although Chelsea come in to the game on a high after their 2-1 win against Tottenham, they are suspect defensively and unlike Spurs, Bayern’s attack will punish them. Bayern themselves are coming into the game on sublime form and after their convincing display in London against Spurs already this season, it is hard to see another outcome.