Manchester City had to postpone Monday’s Premier League fixture with Everton following an outbreak of the coronavirus within the club, which has also raised the question about whether City’s clash with Chelsea will be able to go ahead. The Blues are scheduled to host Pep Guardiola’s side at 4.30pm on Sunday, January 3.

City announced on Christmas Day that Kyle Walker and Gabriel Jesus had tested positive for Covid-19.

But the club then closed their training ground on Monday after reporting “a number of positive cases”, with the Everton clash later being called off.

“With the security of the bubble compromised, there posed a risk that the virus could spread further amongst the squad, the staff and potentially beyond,” City said in a statement.

“Based on strong medical advice, the Premier League, in consultation with both clubs, has decided to postpone the fixture. 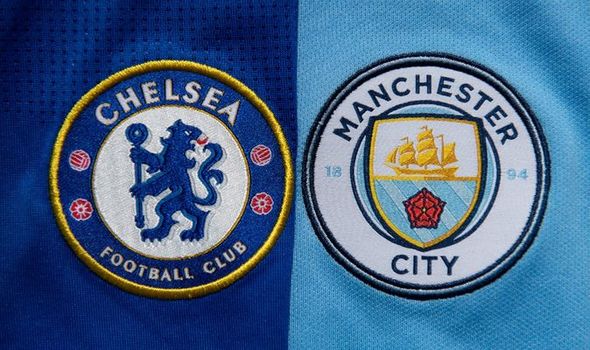 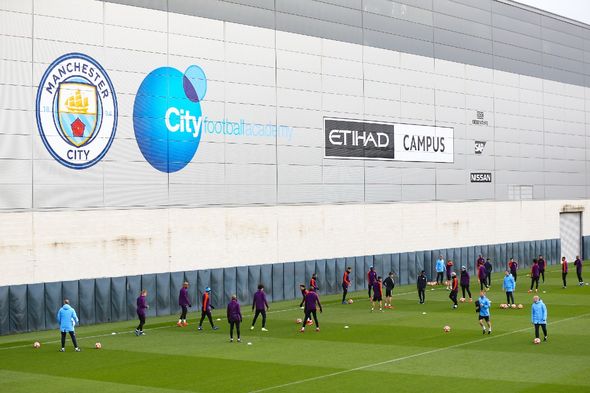 “All positive cases involving players and staff will observe a period of self-isolation in accordance with Premier League and UK Government protocol on quarantine.

“The first team training ground at City Football Academy will close for an indeterminate period, with the squad and associated bubble undergoing testing before any decision is made for training to resume.”

Will Chelsea vs Man City be postponed?

A decision on whether the clash between Chelsea and City will go ahead has not yet been made. 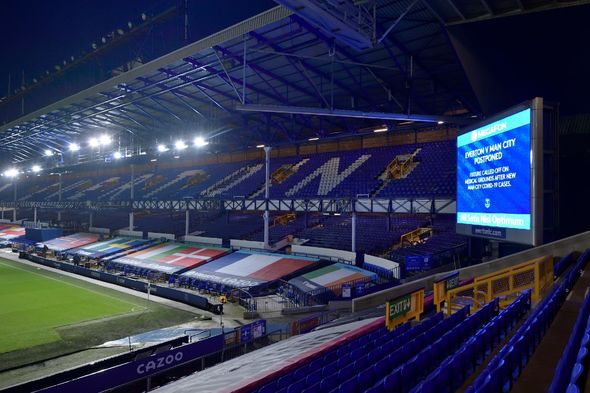 City are due to begin retesting their squad on Tuesday, with Chelsea boss Frank Lampard hoping for an update in the coming days.

“It is a key time and a tough time,” Lampard said following Chelsea’s 1-1 home draw with Aston Villa.

“I think we felt that coming as tier four came in with the surge.

“We have to get safety as paramount. I believe that’s why the game has been called off, because of the spread in the squad for Man City. 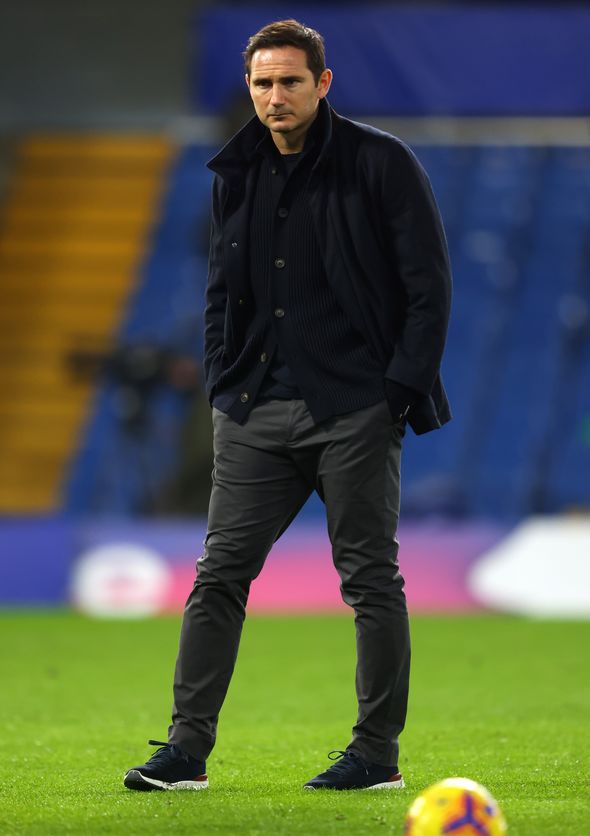 “From our point of view, I will find out in the next day or two because it has to be safe for the two teams: if not the game won’t go ahead.

“I think the Premier League will direct us on that but yes, it is a tough time.

“I am not surprised because the public and with how Covid is in the UK is difficult for everybody.”

Everton are seeking “full disclosure” of the information City provided to the Premier League that led to the postponement.

The fixture was called off just hours before the match was scheduled to kick-off at Goodison Park, where 2,000 fans were also due to attend.

A statement from Everton read: “Our players were prepared for the game, as were both the team staff and everyone at Goodison.

“Matchday is the most important date in our calendar. And this was a big one.

“Whilst Everton will always have public safety uppermost, we will be requesting full disclosure of all the information that Manchester City provided to the Premier League so the club can be clear on why this decision was taken.”