Frank Lampard’s side suffered a hollowing defeat against Manchester United last Monday, leaving them just one point clear of Spurs.

Both sides are negotiating injury crises, with Son Heung-min and N’Golo Kante both ruled out for lengthy periods after last week’s fixtures.

Son scored Jose Mourinho’s side’s last-gasp winner against Aston Villa, despite an unconvincing performance, before their undefeated streak was ended by RB Leipzig in midweek. 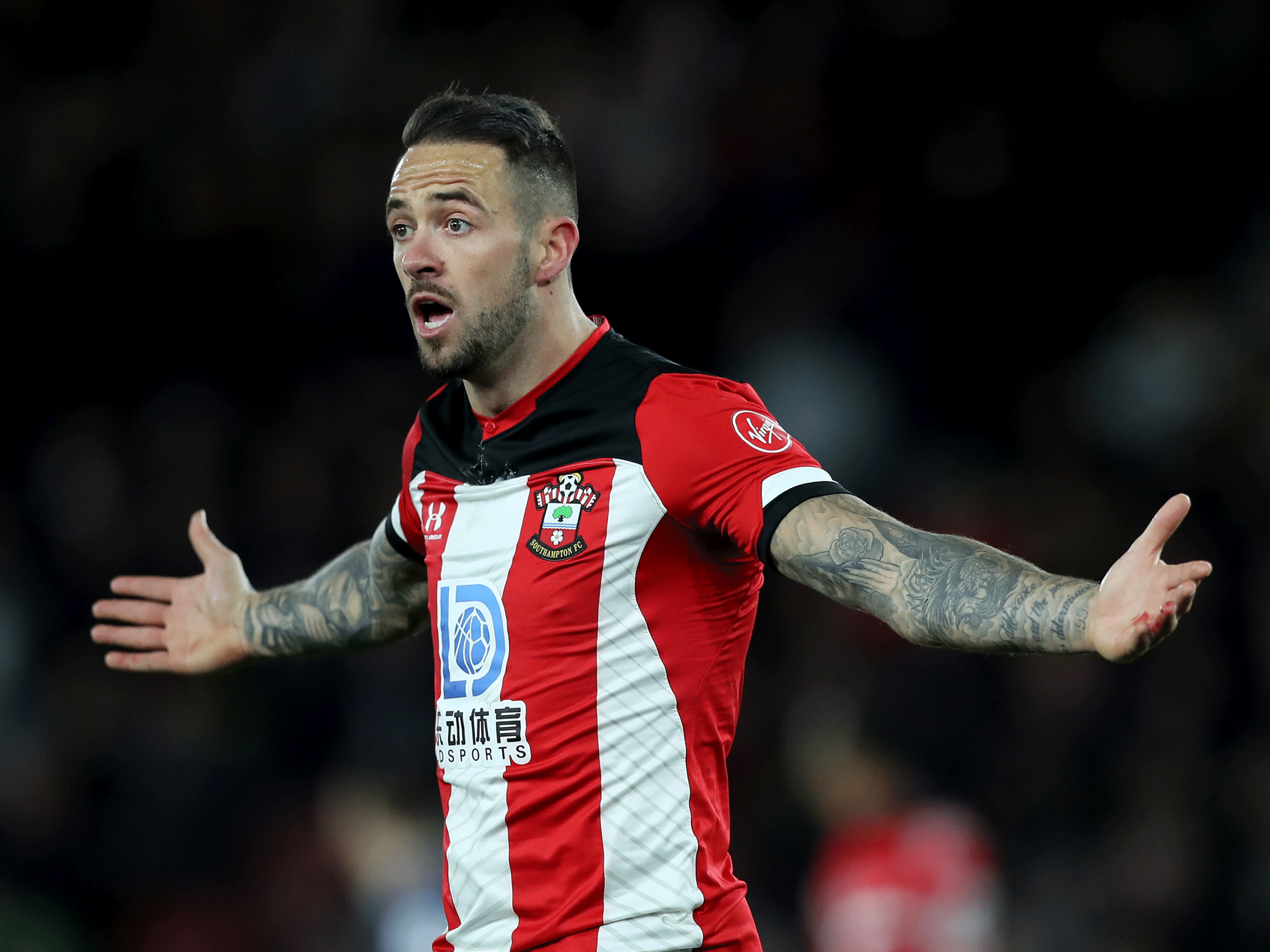 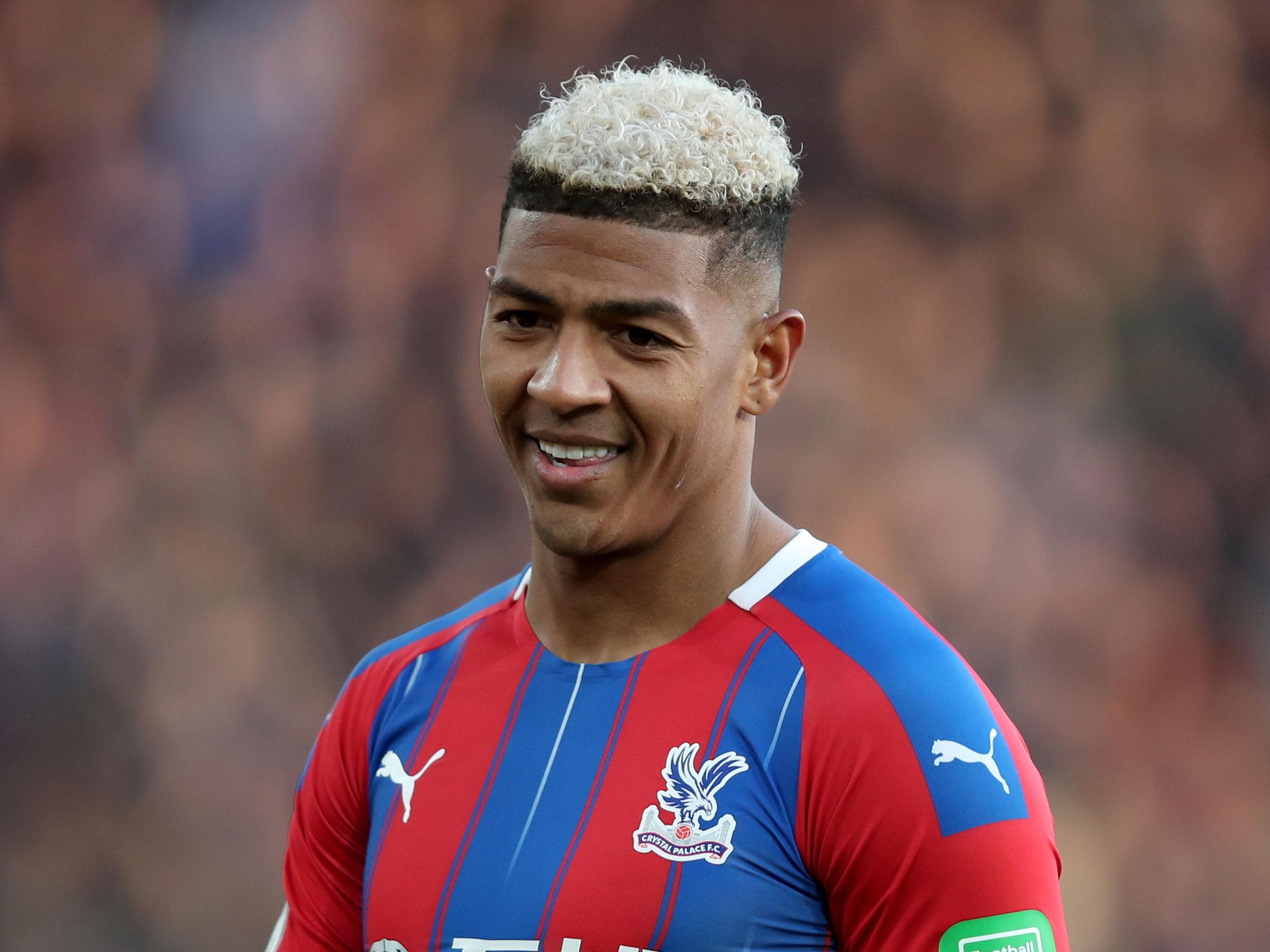 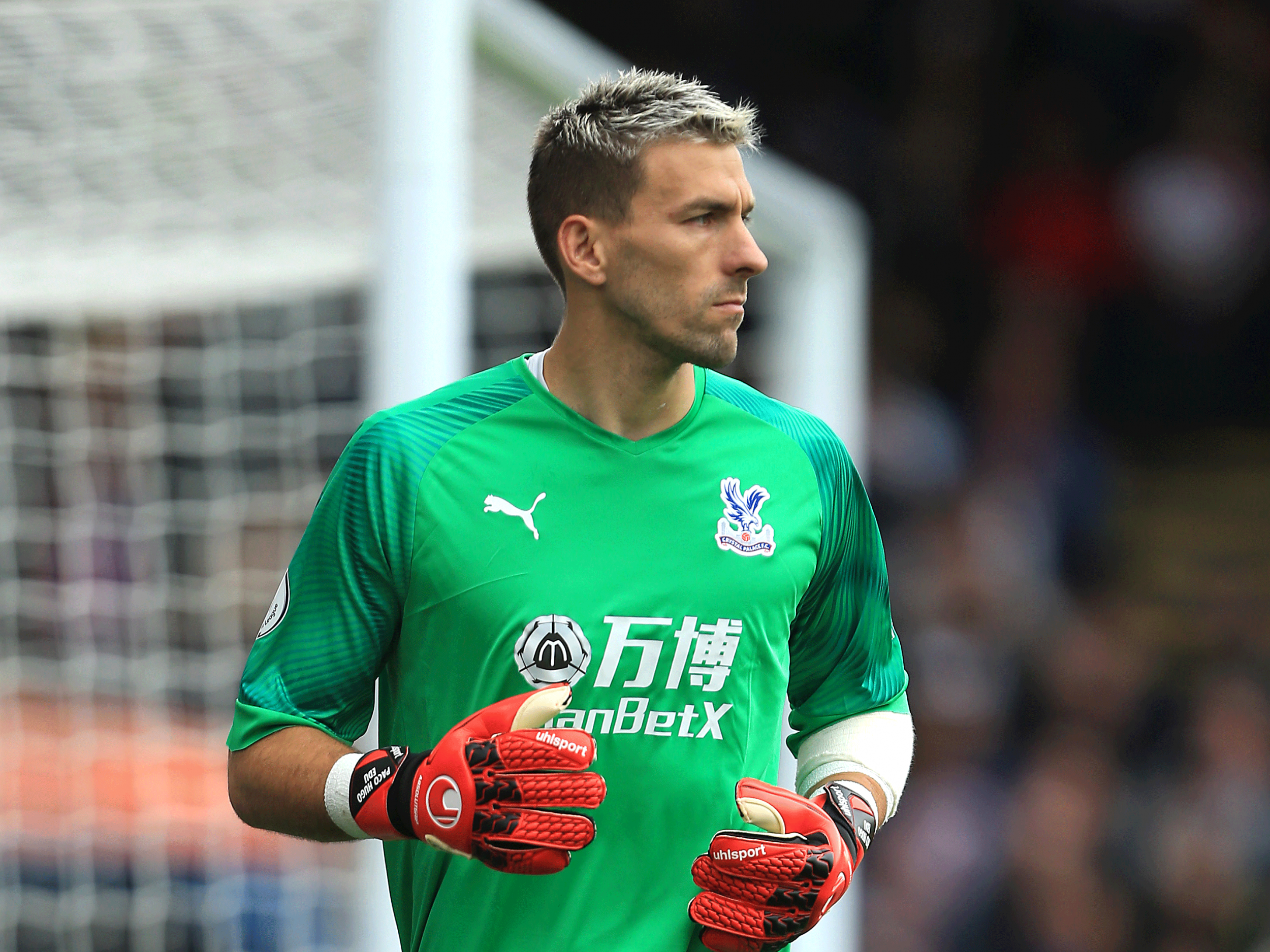 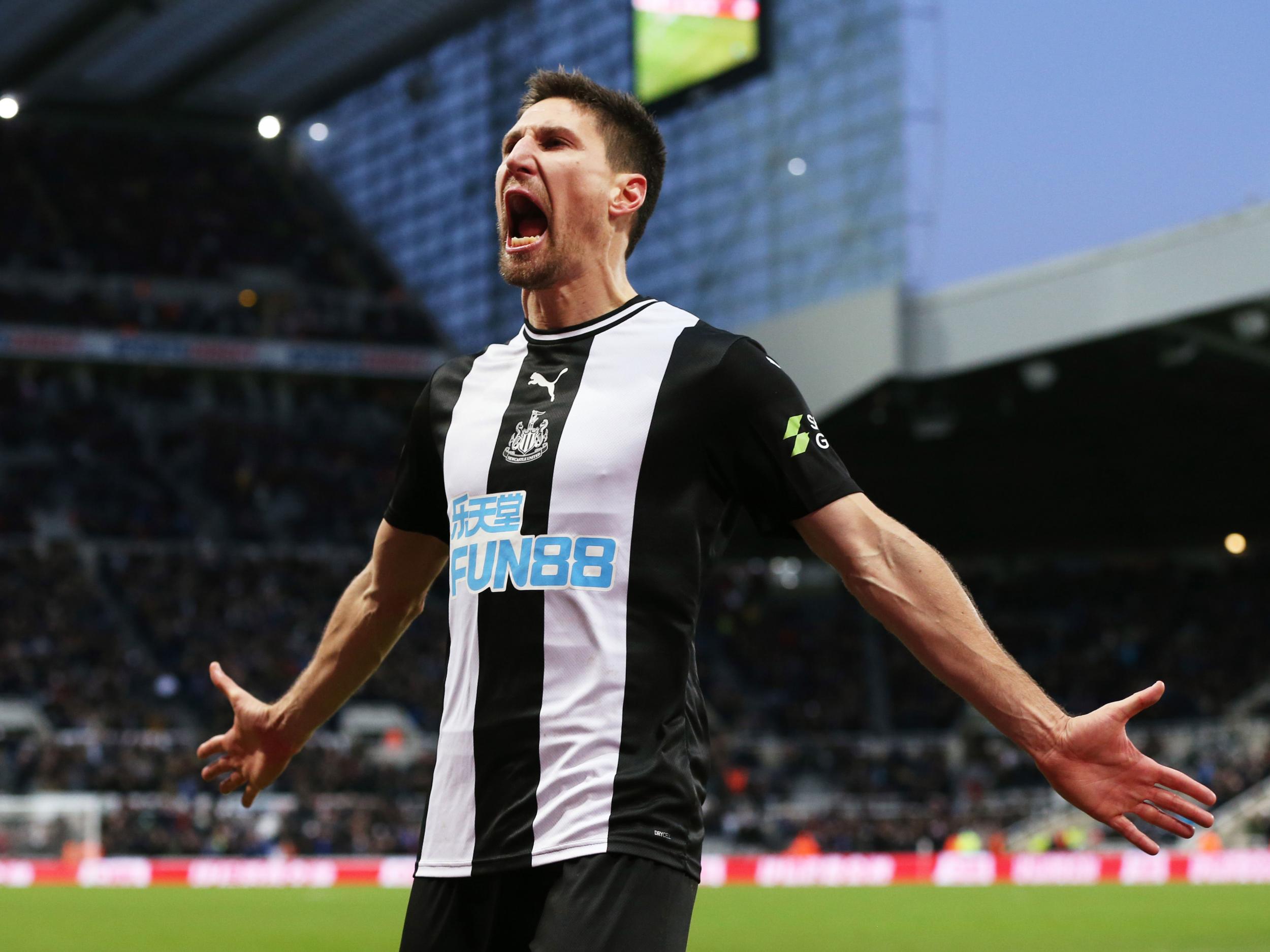 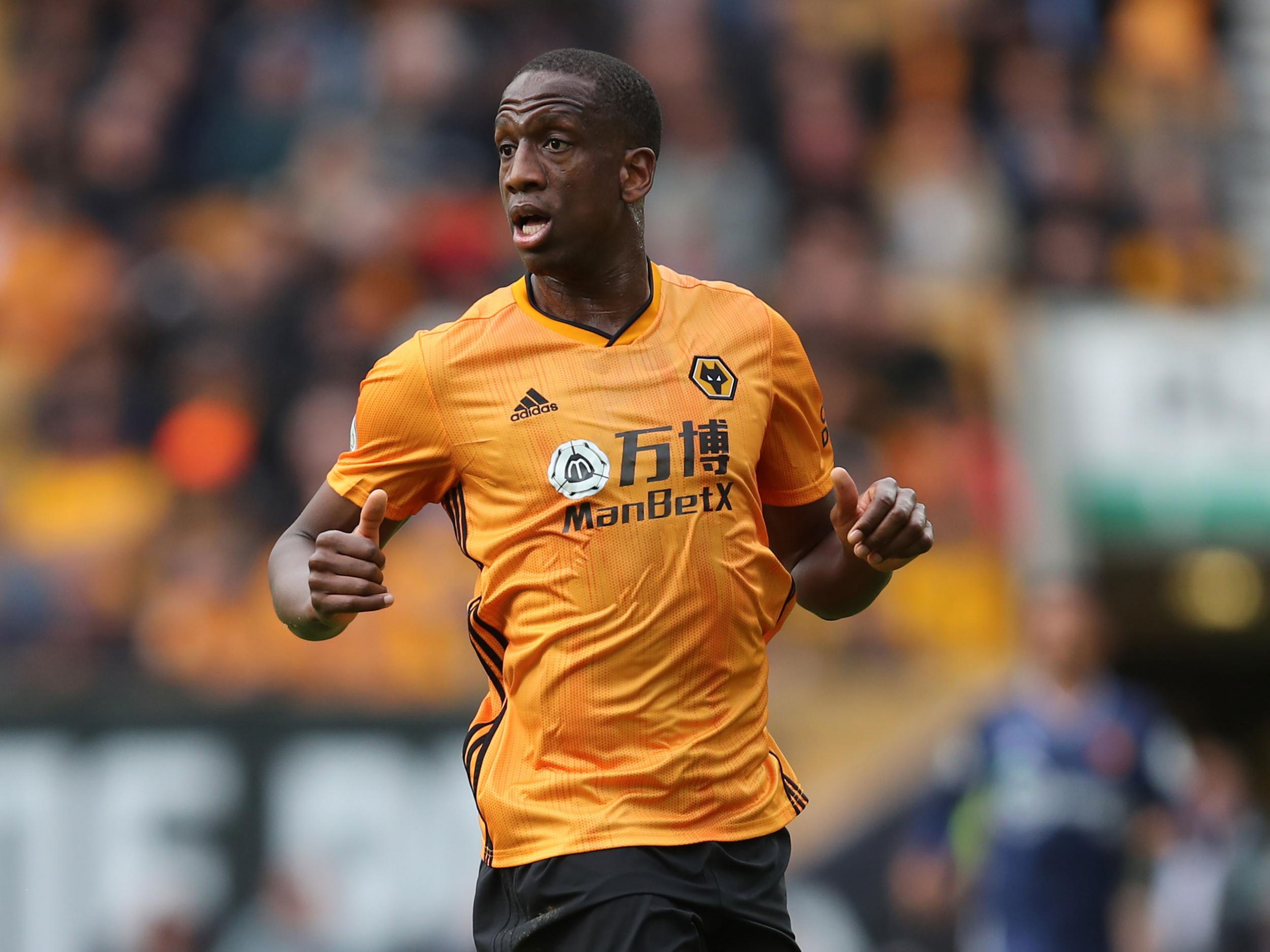 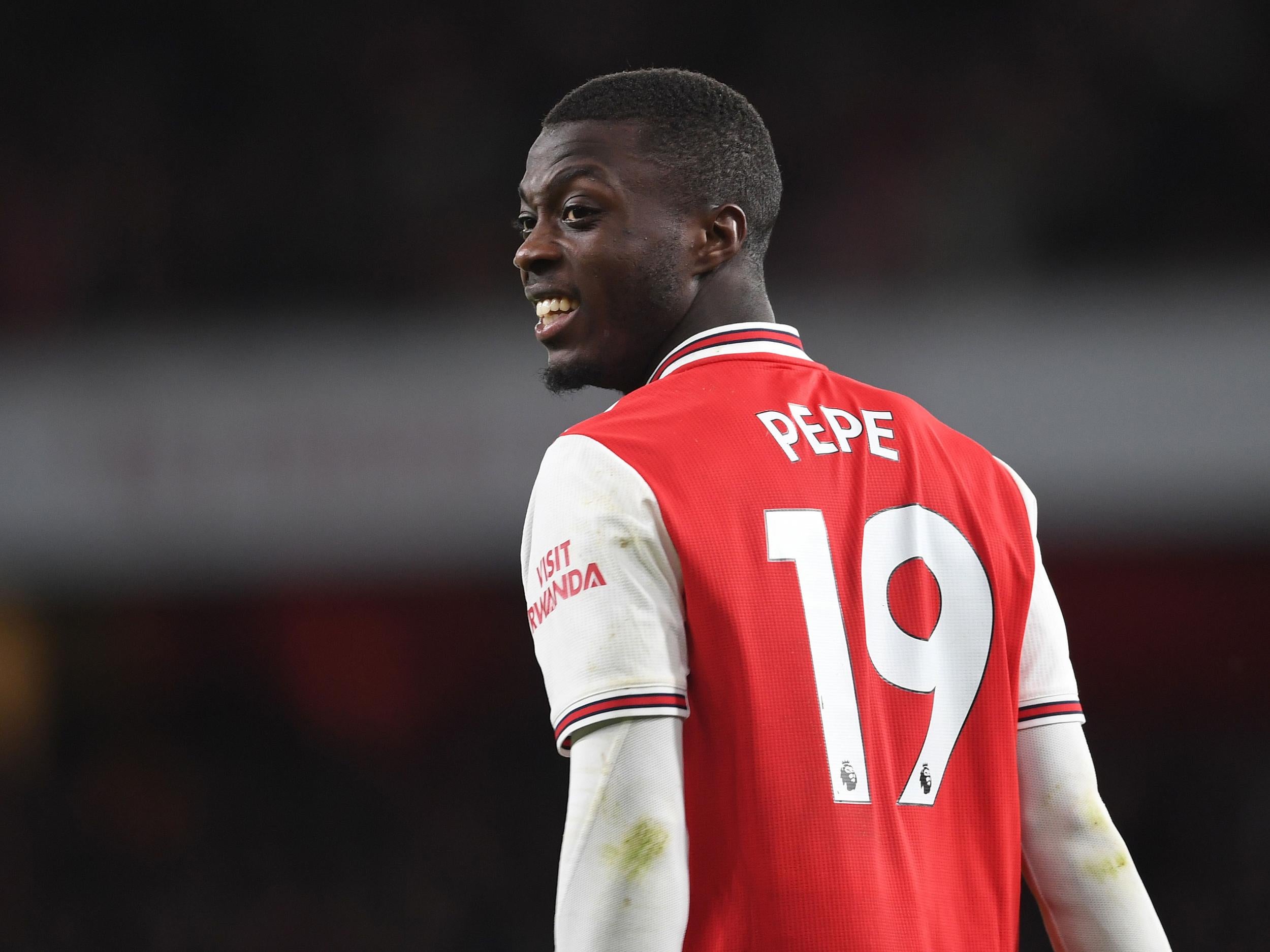 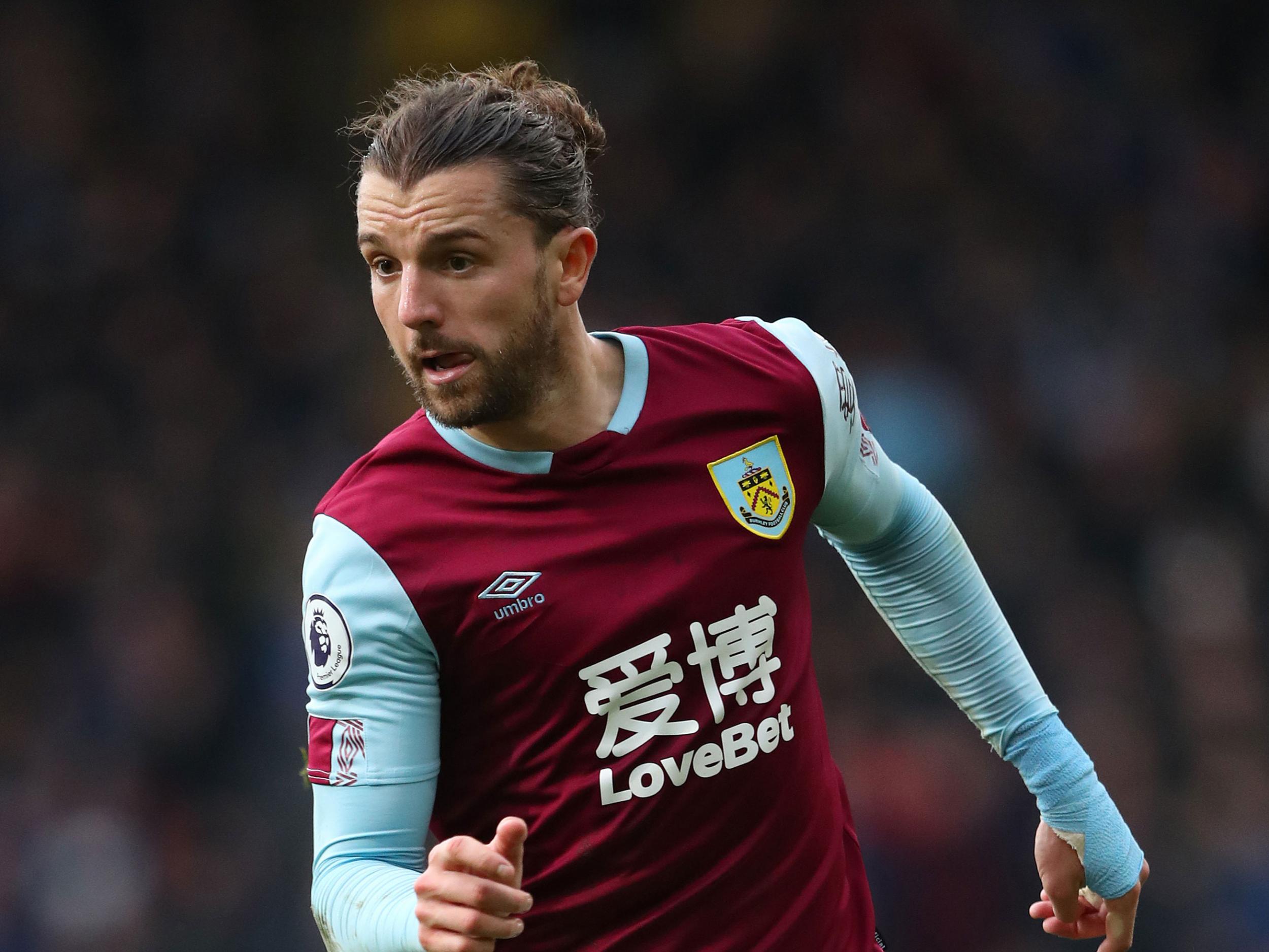 The match will be broadcast live on BT Sport 1, with coverage beginning at midday.

Chelsea: Callum Hudson-Odoi, Christian Pulisic and N’Golo Kante have all been ruled out, with the latter suffering a groin injury against Manchester United. However, Tammy Abraham could return to the starting line-up after recovering from an ankle injury. Ruben Loftus-Cheek is still regaining match fitness after a long layoff.

Tottenham: Moussa Sissoko, Harry Kane and Son-Heung are all out, with the latter undergoing elbow surgery earlier this week, leaving Mourinho with little choice but to start one of Lucas Moura and Dele Alli as an unconventional striker.

Frank Lampard’s side are struggling badly at the moment, with the manager’s frustrations becoming increasingly apparent. Yet, the loss of Son Heung-min could prove so detrimental to Spurs’ hopes, not only in breaking down Chelsea’s defence, but for the remainder of this season. With Tammy Abraham set to return, Chelsea should finally recapture some of the firepower they showed earlier in the season and give their manager the response he desperately needs.