‘As soon as he walked through the door he gave advice to the players around him… we are all excited to play with him’: Chelsea defender Kurt Zouma hails new centre back partner Thiago Silva

Chelsea defender Kurt Zouma has heaped praise on his new centre back partner Thiago Silva following the Brazilian’s arrival to the club.

The 36-year-old put pen to paper on a one-year deal at Stamford Bridge after becoming a free agent following his departure from Paris Saint-Germain.

The Blues were in need of defensive reinforcements this summer after conceding 54 goals in the Premier League last season – the highest amount out of the sides that finished in the top 10. 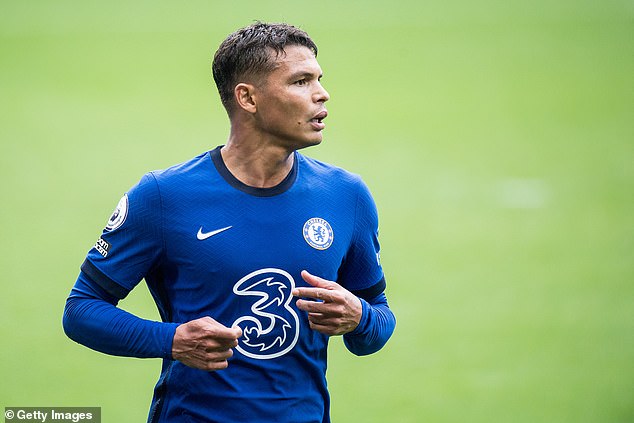 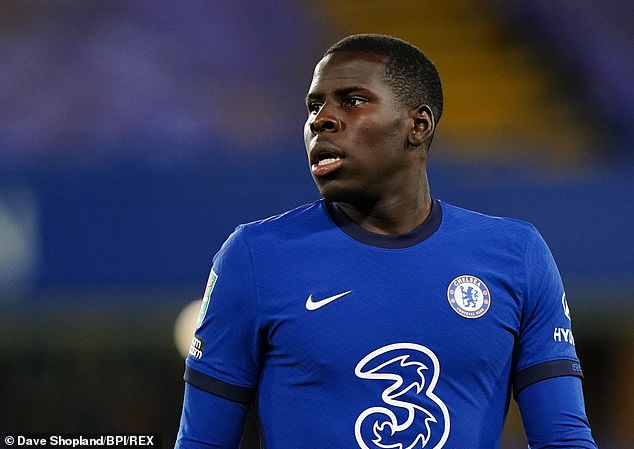 Silva has won the Serie A title with AC Milan, Ligue 1 seven times with PSG as well as the Copa America with Brazil and Zouma is relishing the chance to learn and improve by working with the experienced defender.

‘You can see straight away, as soon as he [Thiago Silva] walked through the door at Cobham, he gives advice to the players around him, he’s really good with people and you can definitely see he has very good leadership skills,’ Zouma told Chelsea’s official website.

‘I’m very excited to work with Thiago but I don’t think I’m the only one, a lot of the guys here at Chelsea feel exactly the same. We are all excited to play with him and to learn from him. 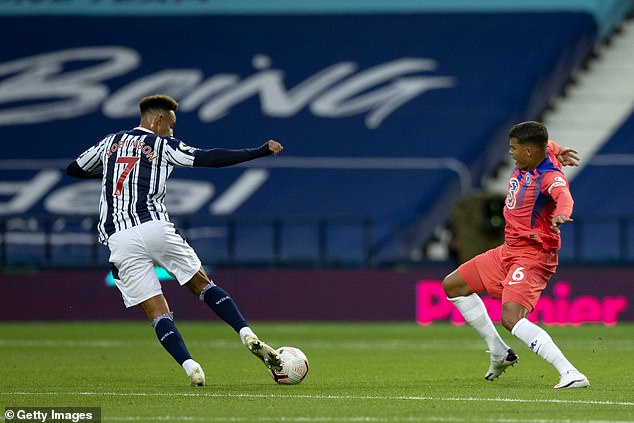 ‘He’s got great experience at the highest level, he’s won a lot of titles and last season he played in the Champions League final.

‘For me, he’s got everything. He’s calm on the ball, he can defend very well, his positioning is great. I’m very happy he’s here and excited to learn from him.’

Silva was brought in alongside Leicester left back Ben Chilwell this summer and the former made his Premier League debut in Chelsea’s 3-3 draw with West Brom last month.

The centre half was named the captain by Frank Lampard but he made an error for West Brom’s second goal. A week later he played the full 90 minutes as Chelsea kept a clean sheet in their 4-0 win over Crystal Palace.