Chelsea’s bid to hijack PSG’s move for RB Leipzig has failed as the club’s offer to swap Timo Werner for the defender only arrived once a deal with the Parisians had already been formally agreed. It is no secret that Thomas Tuchel would like to improve the right side of his defence – but the German will be forced to look at other targets after missing out on the Frenchman.

Tuchel has been desperate to add to his defensive rearguard this summer after the departures of Antonio Rudiger and Andreas Christensen. Long-serving Spaniards Cesar Azpiliceuta and Marcos Alonso have also been linked with a move away leaving the Blues potentially very light at the back.

The club have already signed Napoli’s Kalidou Koulibaly to provide an alternative selection but Tuchel has spoken of his desire to sign at least one more for his back-line. Mukiele had emerged as an option for the Stamford Bridge side. Sevilla centre-half Jules Kounde has been the club’s top first-choice defensive signing but now looks set to join Barcelona after the Catalan giants hijacked the deal.

And it appears Chelsea have also failed in their attempt to hijack Mukiele’s move to PSG. Fabrizio Romano reports that the club tried to offer former Leipzig player Timo Werner to the German club in an attempt to steal Mukiele from the French champions. 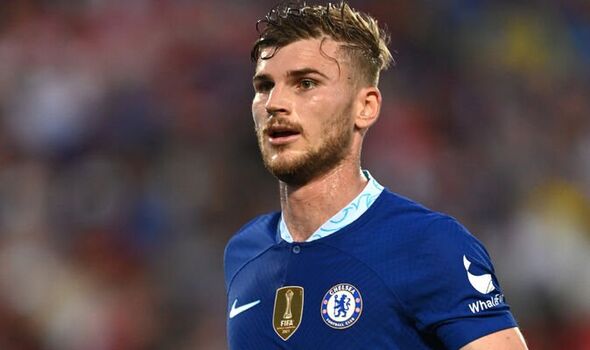 However, the 2021 Champions League winners were too late as Leipzig had already formally agreed the deal with PSG. He is now expected to undergo a medical before being announced at the club on Tuesday.

Tuchel’s willingness to include Werner in the deal emphasises the striker’s bleak-looking future in West London. He has failed to impress since joining from Leipzig in 2020, scoring just 23 times in 89 appearances.

Earlier this week the German forward hinted at his openness for a new challenge stressing his need to be playing regularly ahead of the World Cup in December.  “First of all, the most important thing is that I am happy,” he explained. 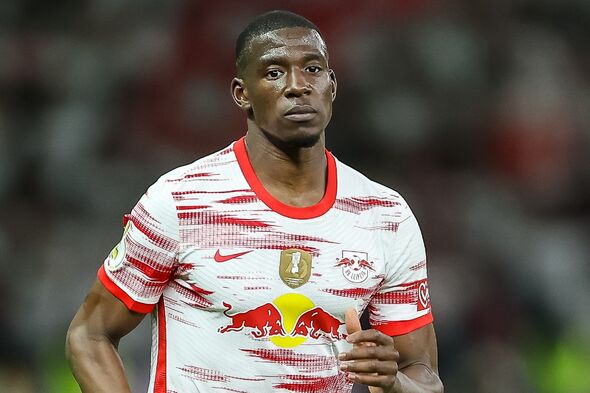 “I am happy when I play and score goals. That’s the fact. I could be happy everywhere. It is clear I want to play more, and I should play more to first be in good shape for the World Cup and, also, to have a chance to play at the World Cup.” However, his manager hit back at his comments insisting that the opportunity to play at Chelsea is a dream that anyone should relish.

It remains to be seen whether or not Tuchel can improve his back-line before Chelsea get their season underway against Everton on 6th August however it looks increasingly unlikely that Werner will be a part of the squad.